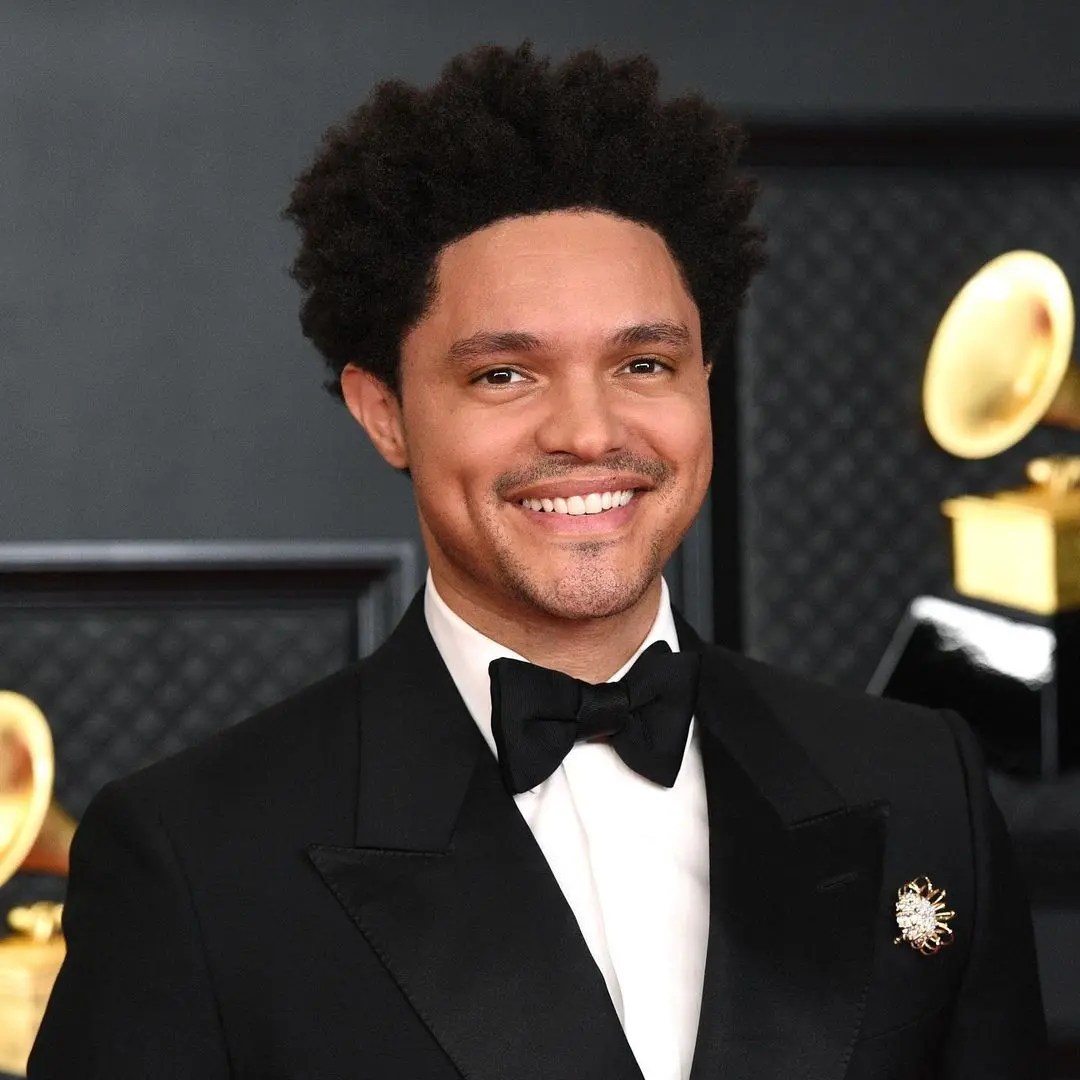 Trevor Noah is elated as he will be hosting the prestigious Grammy Awards for the second time. The first-ever virtual Grammy Awards was hosted by the South African-born comedian early this year 2021.

Taking to social media, the TV personality says he will be hosting the 2022 awards which will be broadcast live from Crypto.com Arena in Los Angeles, on the 31st of January, Monday. 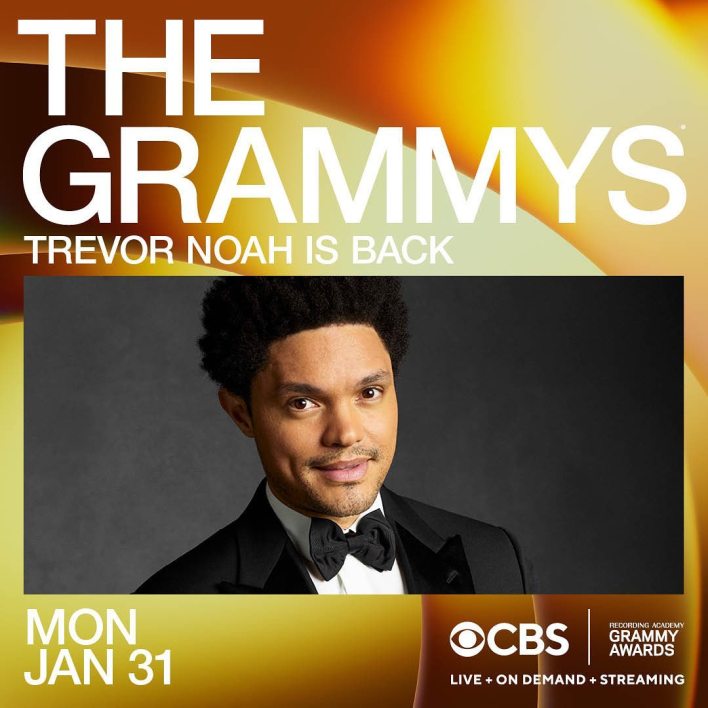 “And just like that, he’s back! Award-winning host and comedian @trevornoah of “The Daily Show” fame will return for his second year as host of the #GRAMMYs, broadcasting live from @cryptocomarena in Los Angeles Mon, Jan. 3,” the Recording Academy announced on her official Instagram page.