US-based South African comedian Trevor Noah and his ex-girlfriend Minka Kelly seems to be giving their relationship another try after the two were spotted hanging out together. 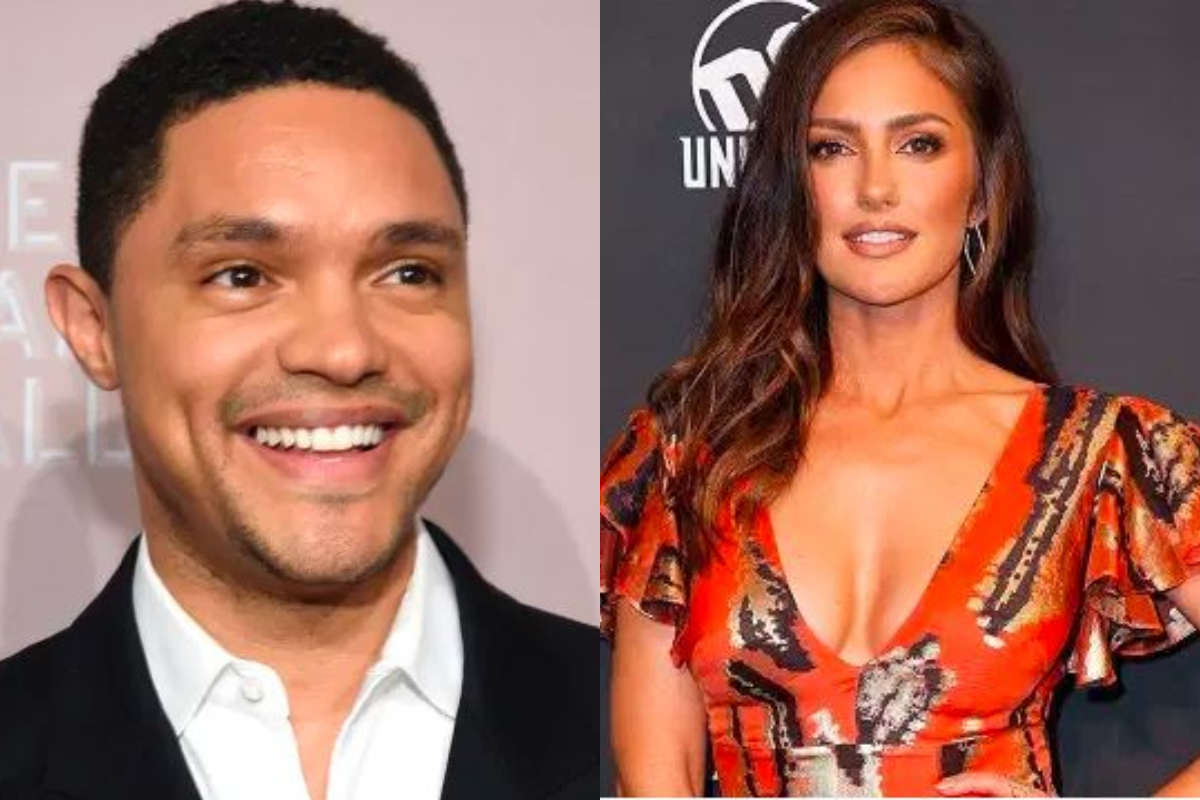 The pair were spotted having a lunch date even though it is believed they have recently separated from each other. It’s unclear whether they are rekindling their romance or just trying out friendship for the time being.

According to reports, the duo was photographed enjoying lunch together at Gyp Sea restaurant in St Barts last week as they still kept their romance a secret for eight months.

They are also believed to be living together in New York.

Meanwhile, Kelly recently went on a vacation to Mexico with friends as documented on her Instagram page. “When it feels good to feel good 🌴,” she captioned a recent photo of her wearing a bikini and smiling below a palm tree.

Even though non of the duo came out to confirm their relationship, a source said in August 2020 that they were “very serious” and “very happy.”

The following month, the pair was seen together for the first time as they were getting out of an SUV and walking into Noah’s apartment in New York City. In a photo obtained by PEOPLE at the time, the actress had several pieces of luggage as Noah stood beside her.

After Noah purchased a home in Los Angeles for them to share at the end of December, another source close to the couple said they were “still really happy and in love.”

“They’re making plans for a future together, and it’s a very stable relationship,” the source said in January. “They’ve been spending time between coasts over the last year and had been looking for a place in L.A. as a couple.”