Travis Barker says anything is possible with Kourtney Kardashian

Travis Barker says anything is possible with Kourtney Kardashian 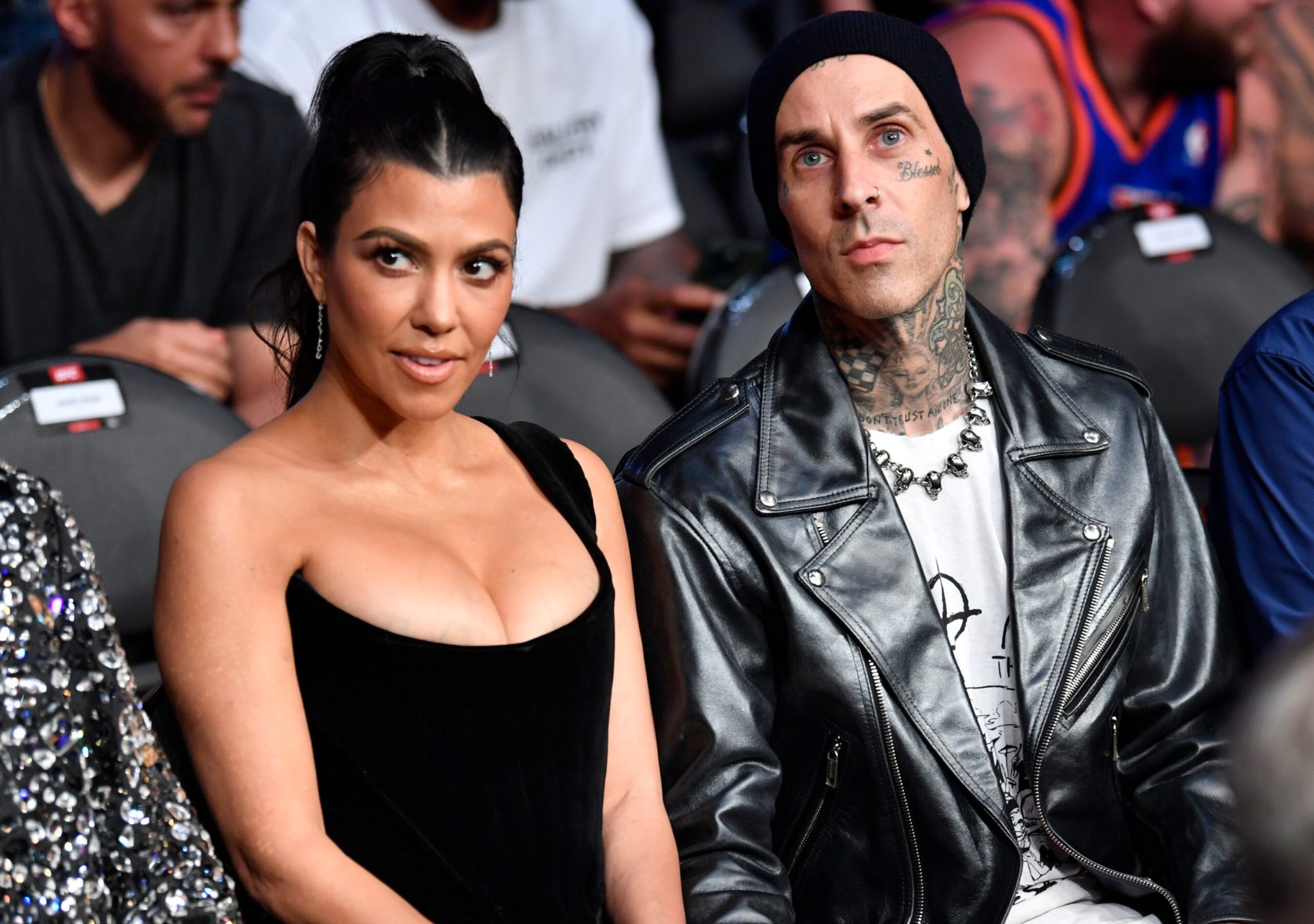 Sometimes, all the small things in a relationship make a big difference. Over the weekend, Travis Barker conquered one of his biggest fears by returning to the skies in his first plane ride since surviving a 2008 crash in South Carolina.. Joined by his girlfriend Kourtney Kardashian, the Blink-182 rocker boarded Kylie Jenner’s private jet at a small airport in Camarillo, Calif. and headed to Cabo San Lucas for a summer vacation.

As the couple enjoys their private getaway, the rock star is celebrating his milestone while also expressing gratitude. As he wrote on Instagram on Aug. 17, “With you anything is possible @KourtneyKardash.” After seeing the heartfelt comment, Kourtney replied writing, “Anything and everything with you.” As for Kim Kardashian, she called the moment.

Over the weekend, E! News learned new details about what led Travis to overcome his fears. According to those closest to the musician, it’s a special moment that he has been working on for some time. It’s something he’s wanted to do and to overcome,” the insider shared. “Kourtney has been incredibly loving and supportive and it is through her love, help and confidence in him that he was able to finally do this. The people that have been close to Travis since his crash are so very excited for him.

Now, it’s time to let the good times roll. Keep scrolling to see the best moments from the couple’s vacation in Mexico. Travis Barker credited girlfriend Kourtney Kardashian for giving him strength to travel again. “With you anything is possible,” he wrote on Instagram. Kourtney replied, “Anything and everything with you.