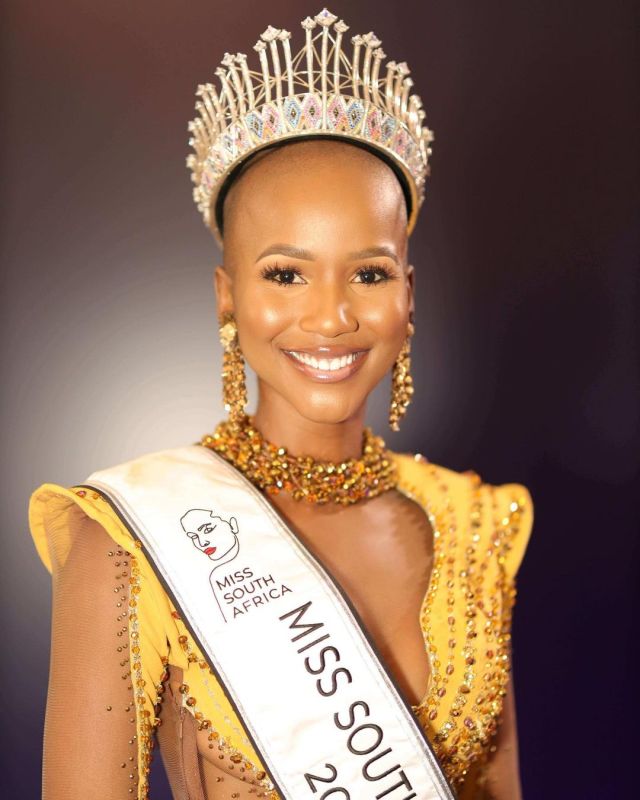 The Miss South Africa Organisation has once again announced the pageant accepts transgender women as contestants.

The national pageant has been open for trans women for three years now, since they bought the license in 2019. However this year the news has been trending with people, especially the trans community, celebrating the opportunity.

However, in order to be eligible to compete internationally, the contestants must have a valid South African ID, showing their gender identity alignment.

The CEO of the Organisation, Stephanie Weil, said the goal has been to be inclusive to different kinds of women in the country.

“Since we took over the competition, our goal has been to be more inclusive and embracing of all members of society. The world is finally opening up to the changing beauty standards and understanding that beauty is not a one size fits all,” said Stephanie.
“We hope the Miss South Africa Organisation will continue to play a role that can act as a catalyst to this. Miss South Africa will continue to recognise the innate potential in all young South African women and will provide both the tools and the platform to augment and shape this inbuilt talent into a leader who embraces her self-worth while inspiring others and creating a real social impact,” she said.

Speaking about how the news blew up this year, compared to the previous years, Stephanie said she thinks it’s because of the transphobia that’s been happening worldwide.

“The Miss South Africa Organisation is committed to continue to put a spotlight on these issues and create an awareness and conversations in hope of bringing about understanding and tolerance,” she said.
Miss SA also recently opened entries for this year’s Miss South Africa. They opened on Monday, 24 May and will be closing on 24 June at midnight.