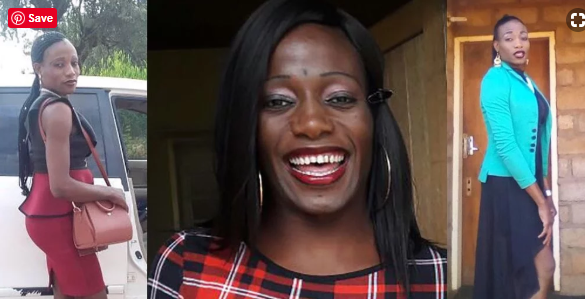 Limpopo police are investigating the death of transgender activist Nare Mphela, 28, whose decomposing body was found in a rented room in Parkmore, Sekgakgapeng Village, outside Mokopane on Sunday.

“The deceased was found with multiple stab wounds and was already in a state of decomposition,” police spokesperson Brigadier Motlafela Mojapelo said in a statement on Thursday.

Police were notified by residents who were suspicious that Mphela’s vehicle had been parked for a long time near the house, which had “a bad smell coming out of it”.

Mphela made headlines in 2017 when the Seshego Magistrate’s Court ordered the Limpopo Department of Education to pay R60 000 in personal compensation to her after she faced discrimination from her school principal due to her gender identity.

The Daily Maverick previously reported that the case brought to the court by the South African Human Rights Commission (SAHRC), was a triumph for LGBTQI+ rights in South Africa.

Police have taken the deceased’s boyfriend in for questioning. However, no arrests have been made.

Authorities have further called on members of the public to come forward with any information regarding Mphela’s death.

1/3 Iranti is devastated to share news of the murder of trans activist, Nare Mphela whose body was found on Sunday, 5 January 2020. Nare will affectionately be remembered and celebrated for the work she has done as an activist. In 2014 she took her principal and the Limpopo pic.twitter.com/0pbz8J1zCH