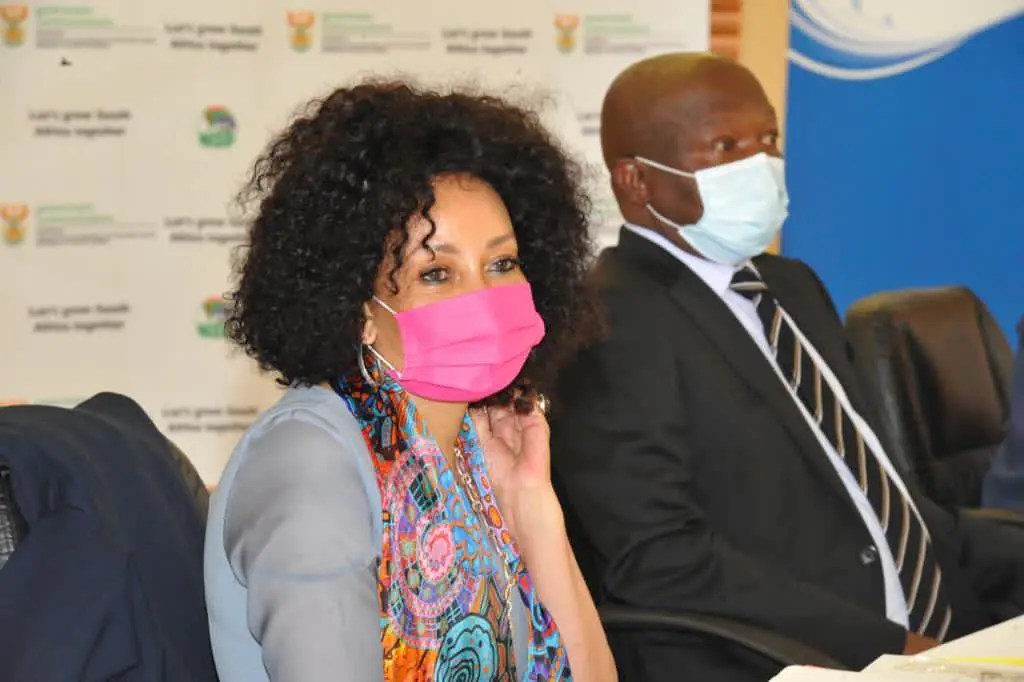 Tourism Minister Lindiwe Sisulu has convened meetings with private-sector industry in her efforts to get South Africa off the travel red list ahead of the December holidays. Travel restrictions have been imposed on South Africa by several western and European countries, including the UK, US, Canada, Australia and Brazil. This followed the discovery of the Omicron coronavirus variant.

The travel bans have dealt a new blow to South Africa’s tourism industry, which was banking on the summer December holidays to bring in an influx of tourists.

Sisulu, through her spokesperson Steve Motale, said the department was making every effort to find a diplomatic solution. “These meetings are meant to ascertain how the private and public sector can collaborate to mitigate the effects on the tourism sector of the travel bans instituted this week against South Africa due to the discovery of the new variant.
The stakeholders outlined how the red list announcement and consequent knee-jerk reaction from other governments had impacted their existing and future business as South Africa enters its peak inbound international tourism period.”

Sisulu said Professor Marc Mendelson, infectious diseases specialist and head of the Division of Infectious Diseases and HIV Medicine at Cape Town’s Groote Schuur Hospital, provided a scientific perspective on what steps needed to be taken in determining the extent to which vaccines would be effective against the new variant.

“Today’s (yesterday’s) engagement was the first of many we will be holding as a public-private tourism sector War Room, to deal with crises such as that experienced this week, as well as legacy issues that hinder the extent to which tourism can contribute to South Africa’s economy.
It is up to every South African to play their part in helping to keep the doors of tourism and hospitality open, by adhering to the health and hygiene protocols that have been established, and by getting vaccinated so that this industry, which supports 1.5 million direct and indirect jobs, may get back to business without the ongoing spectre of international travel bans.”

Attending the session were tourism industry associations and industry stakeholders who had been involved in previous lobbying for South Africa to be removed from the UK’s red list.