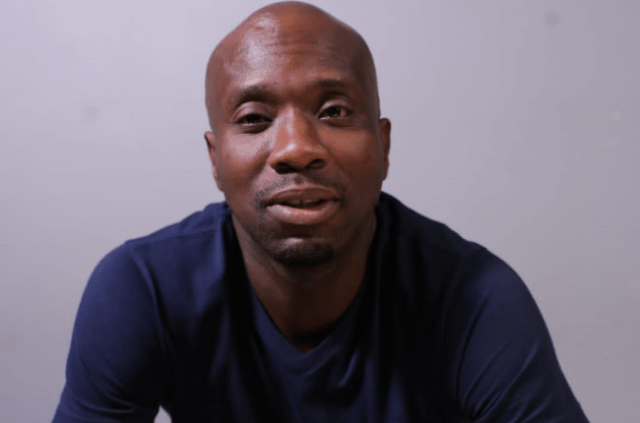 Cebonkosi Mthembu’s acting and radio career is hanging by a thread after he lost his voice.

The actor, who plays the cop Nyawo on Uzalo, lost his voice at the beginning of this month which has affected his work.

He also works as a DJ at a community radio station, Vibe FM. But since he lost his voice, he has been off air.

Through WhatsApp, Cebo said he has tried everything to regain his voice, but nothing seems to be working.

“I was diagnosed with Covid-19 at the beginning of this year. My father was too. He died on 3 January. After my self-isolation, I was cleared of Covid, so I went back to work. But my voice just disappeared this month.

“I went back to consult a doctor, but he gave me something for Covid. I have tried drinking honey and Vitamin C supplements, but nothing is working,” said Cebo.
He said as Uzalo is about to shoot for season seven, he has learnt that he has so many scenes but he’s worried he is not going to make it.

He said he is sad and worried because this is putting his career on the line.

“And the community radio presenters like myself hope that big radio stations would hire them for their new changes. Bur honestly, which radio station could hire someone who is voiceless. I’m scared. I don’t know what to do now. My voice is my everything. Now that I have lost it, I feel like I’m losing everything,” said Cebo.