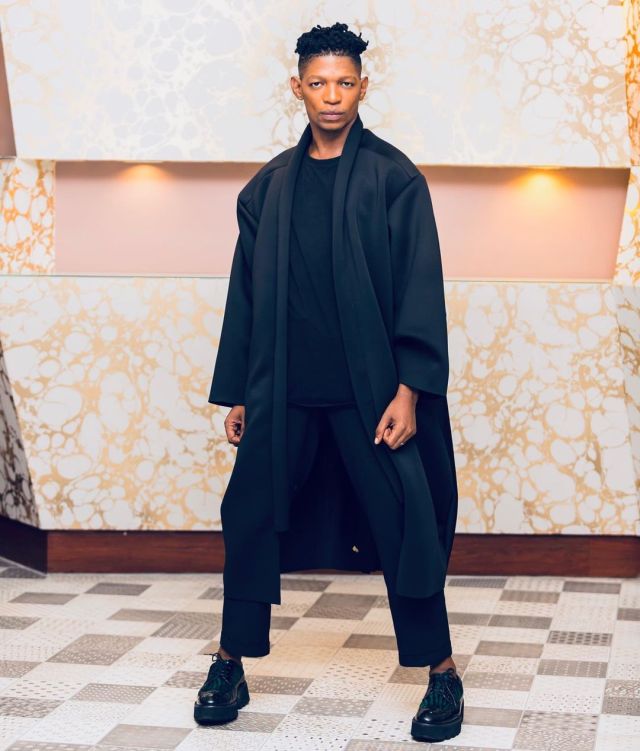 Quiterier has denied accusations that he fat shamed Lesego Tlhabi. International designer, Quiterier Atelier found himself at the end of a PR nightmare and social media uproar when TV host and comedian Lesego Tlhabi took to Twitter to say she was fat shamed by the designer.

So today I went to a famous designer who was told my sizes way beforehand because it’s for TV. Does he not then declare very loudly in the store after a failed try-on that he has nothing for me & then uses words like “fatty boom boom” to describe how I’d look in the designs. Yoh

To the convo this week, this is why fatphobia is so different than other shaming. I was made to feel like less than nothing today because of my body. My body is not good enough for his dresses & he let that shit be known. He really could’ve said that to the stylist ON THE PHONE.

Heyi I’m hurt af. And of course I have to shake it off because it’s for work. Your day really can get ruined on account of you being a big girl in a way that no one else will understand. THE INDUSTRY LITERALLY DOESN’T WANT US. It’s wild. 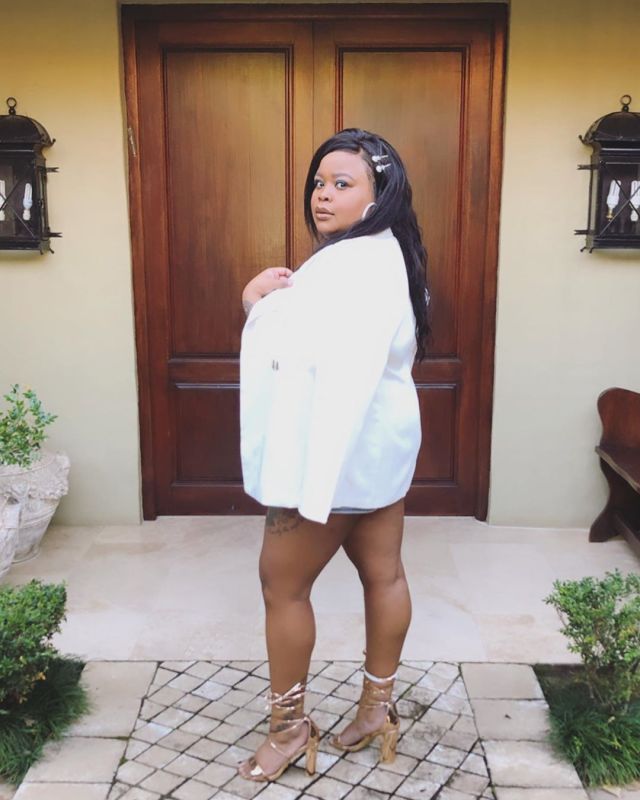 When I’m off contract, I will name him. For now, I don’t know what the job requires. Actually nah. It’s Quiteria and George. What happens from there is above me. It was shit shit shit. If I lose this opportunity, I lose it. I will never ever wear something from there. And it was “Q” himself.

Q went on to go live on Instagram to defend himself. The designer said he had never saif any such thing.

I did not say that to her. You have made up your mind. You want to belittle me and bring me to my knees. I have an attorney who is going to attend this. I’m going to sue every little person.

The Designer also told Drum his “side of the story”.

I did no such thing. I didn’t call her fat and I will not keep quiet or apologise. I have designed for men and women of all shapes, sizes, heights, races, and creeds for almost years. Women have been the inspiration behind our brand. The versatile female form silhouettes, and structures have been the inspiration for most of our garments. I would never insult a woman’s figure.”