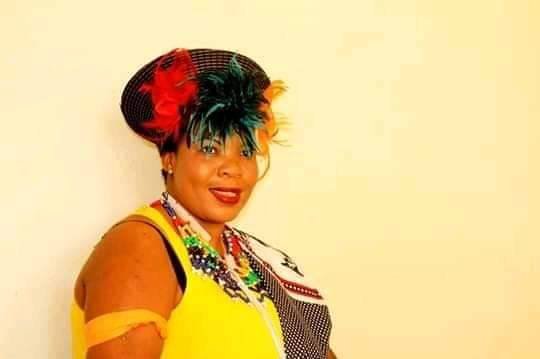 Zondeni, who made her name when she was part of the legendary female maskandi group, Amatshitshi Amhlophe, died at Inkosi Albert Luthuli Hospital in Durban on Friday, 5 February.

Zondeni was also a presenter on the traditional music show Emfuleni on Tshwane TV.

Her sister Buselaphi Gxowa, who’s also a maskandi musician, said Zondeni died after she was admitted to hospital on Wednesday, 3 February for a running stomach. “Last year she was up and down in hospitals suffering from kidney failure.

It was so bad. She even asked Mzansi to pray for her,” she said.

The group scooped Song of the Year at KZN Capital Maskandi Awards for their album Ubaba kaBhokweni.

Zondeni was working with Thobani Dlamini at the time of her death to establish an online radio station called uNgwemabalabala, which would focus on traditional music.

Funeral arrangements are still to be announced.