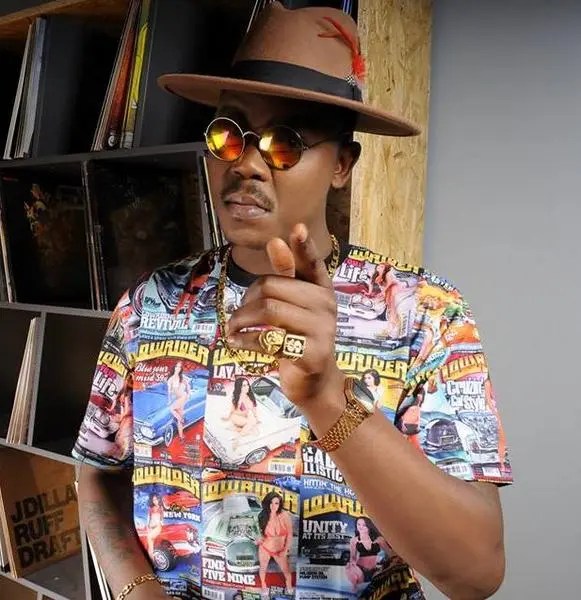 Comedian and TV personality Mongezi “Tol Ass Mo” Mahlangu has decided to get back on stage to offer fans side-splitting entertainment.

In 2019, the Emmy nominated stand-up comedian announced that he will drop the mic after 15 years of stand-up “to move on to other things in life. During this time he was also accused of rape by SA model, Lerato Moloi, but was recently vindicated when he was acquitted of all charges.

Three years later, he is itching to get back on stage to tickle the funnybone. He took to Instagram to share the news of his return saying that he “lives and dies” for stand-up comedy. 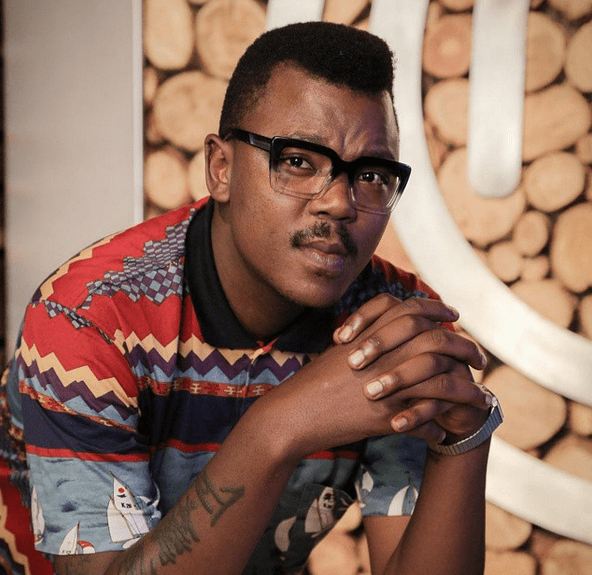 The comedian revealed that he originally left the industry because it had cost him people whom he considered to be ”friends“, but learned the hard way ”when days are dark, friends are few“.

He said: “I can’t believe that I am going back on stage again after 3yrs of getting to know myself and my ancestors better. I left the industry because it cost me so many people that I considered to be my friends. 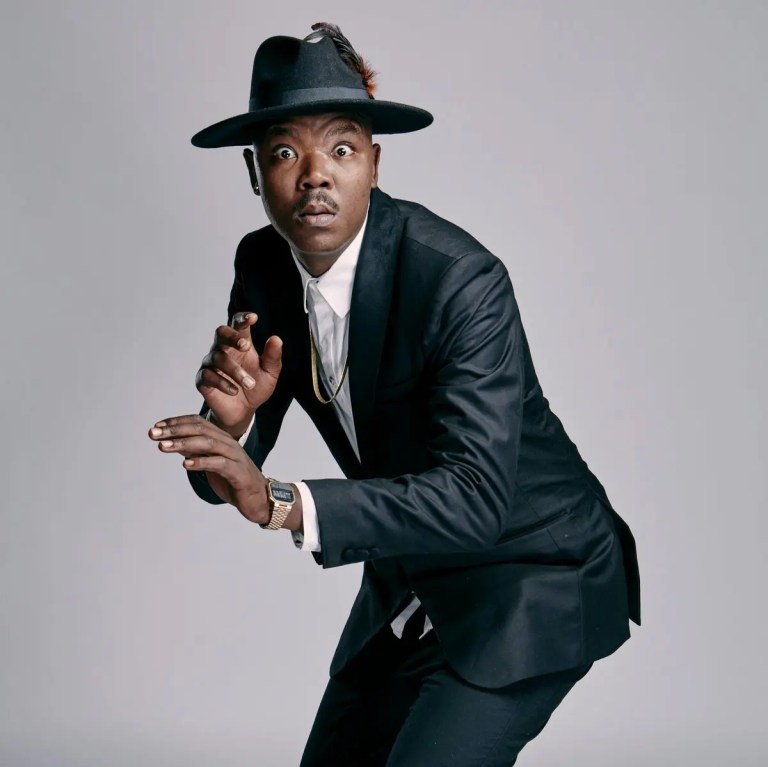 “I learnt the hard way that when days are dark friends are few. But it also was a lesson I needed to learn.”
He promised to give his fans and audiences the best of himself every time he steps on stage and in front of the camera.

“It’s good to be back and I thank God for showing me the way. I live and die for stand up comedy that’s why i have tatted on my arm #Tolassmocomedy.