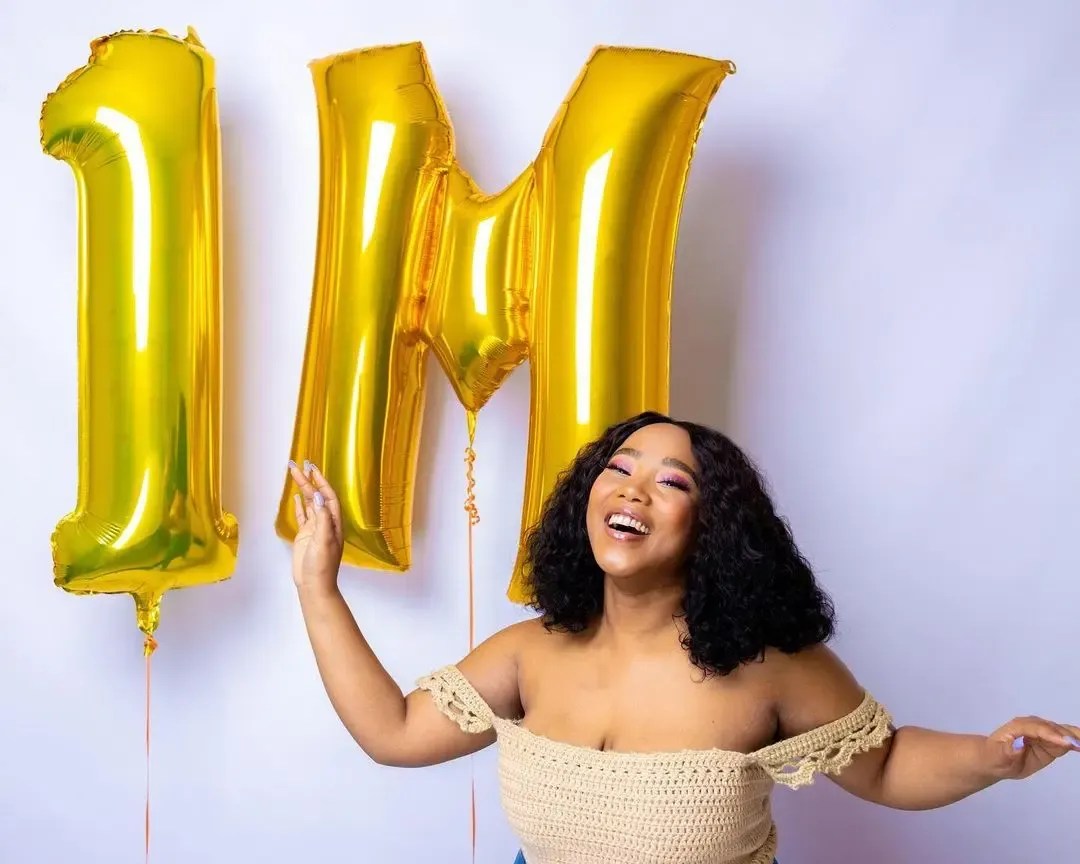 TikTok sensation and singer Khanyisa Jaceni is having the time of her life.

The 24-year-old just hit one million followers on TikTok and released her long-awaited hit Ungangbambi with amapiano producer Mr JazziQ two weeks ago. 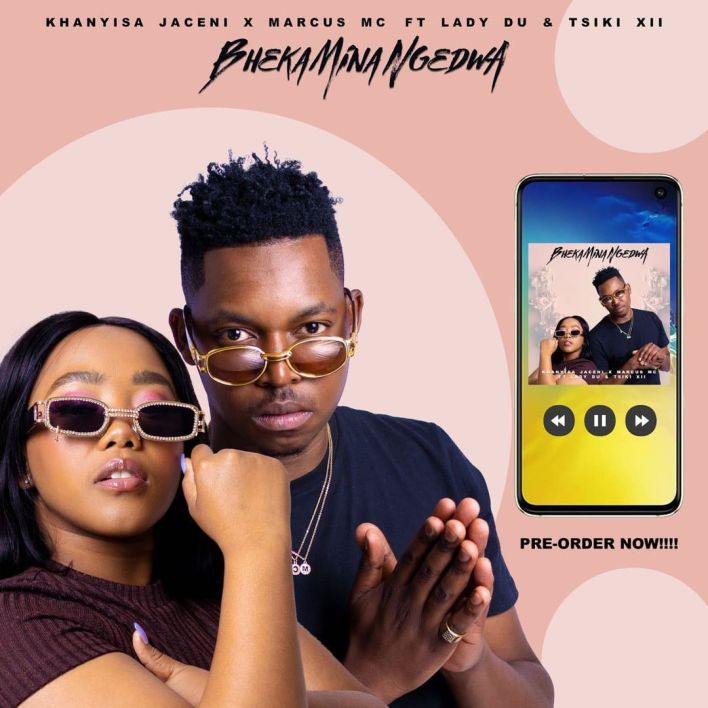 Khanyisa, who is from Secunda in Mpumalanga, spoke to SunBuzz about her recently found fame and how it started. The singer, who’s known for making funny videos on social media, said she did not expect things to happen this way.

“I started making videos because I wanted to promote a song I had released with Kabza De Small and DJ Maphorisa titled Jikeleza in 2019.

“I thought I had made it because I have a song with these huge stars, but I saw that people didn’t know the person behind the song, they only knew the name,” said Khanyisa.

“So, I started introducing myself to people and told people who I am, to hopefully get bookings. And in that process, the comedy began. I started on Facebook, went to Instagram then Twitter. I started making skits and quoting my thoughts.

“I recently joined TikTok and I blew up, that was unexpected,” she said.

Khanyisa said she’s always known she was meant to be a musician.

“I’ve always been a musical person. My whole family loved music, whenever we’d come together, there would be music. But more than anyone, I would always put on a show for everyone. I’d stand in front and sing.

“I always knew this was what I wanted, but my parents wanted me to study,” she said.

Things changed for Khanyisa when she entered a singing competition in 2017.

“I entered for the Vodacom NXT LVL, there were the likes of DJ Zinhle, Riky Rick and Euphonik and after being in that space, I knew then that I wanted to pursue a career in music. But at the time, I didn’t know what to do or how to do it.

“I even got exploited, but I continued to push,” said the rising star.
Khanyisa and Mr JazziQ finally released Ungangbambi two weeks ago, but the hit had been trending for the past months. She said she is grateful to the amapiano producer for believing in her.

“Mr JazziQ called me and said he’s always wanted to work with me, and we decided to make it happen. And then we had Ungangbambi. He believed in me and pushed the song where it is right now. The song is available on all digital streaming platforms,” said Khanyisa.

She said she is working on a new single titled Bheka Mina Ngedwa which will be released soon.