Tiffany Haddish and Common split after a year together

Tiffany Haddish and Common split after a year together 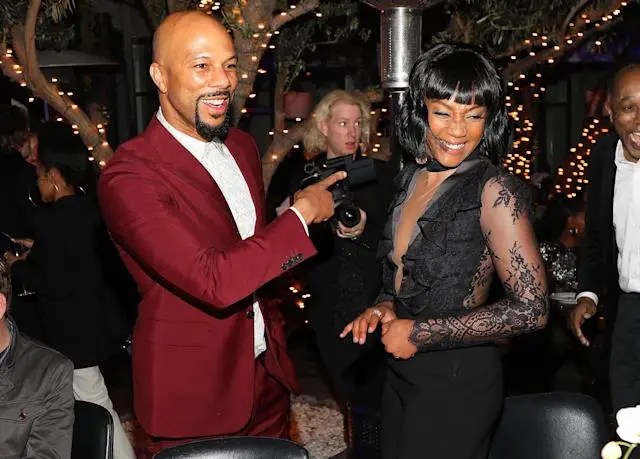 A insider has also confirmed the split to E! News, although the celebrity duo have so far remained tight-lipped amid the speculation.

Tiffany initially confirmed their romance in August 2020, when she appeared on the “Steve-O’s Wild Ride” podcast. He shared during a TV interview: “She’s just a wonderful human being and has so much heart. I’m learning to be in a relationship even more, what that entails, like growing within myself.

“I just respect a queen, and that’s what she is Common also admitted to feeling inspired by the actress.

Speaking about the ‘Girls Trip’ star, he said: “She’s able to enjoy life. The joy that she brings as a comedian and as a person is inspiring me to bring more joy to people through music.