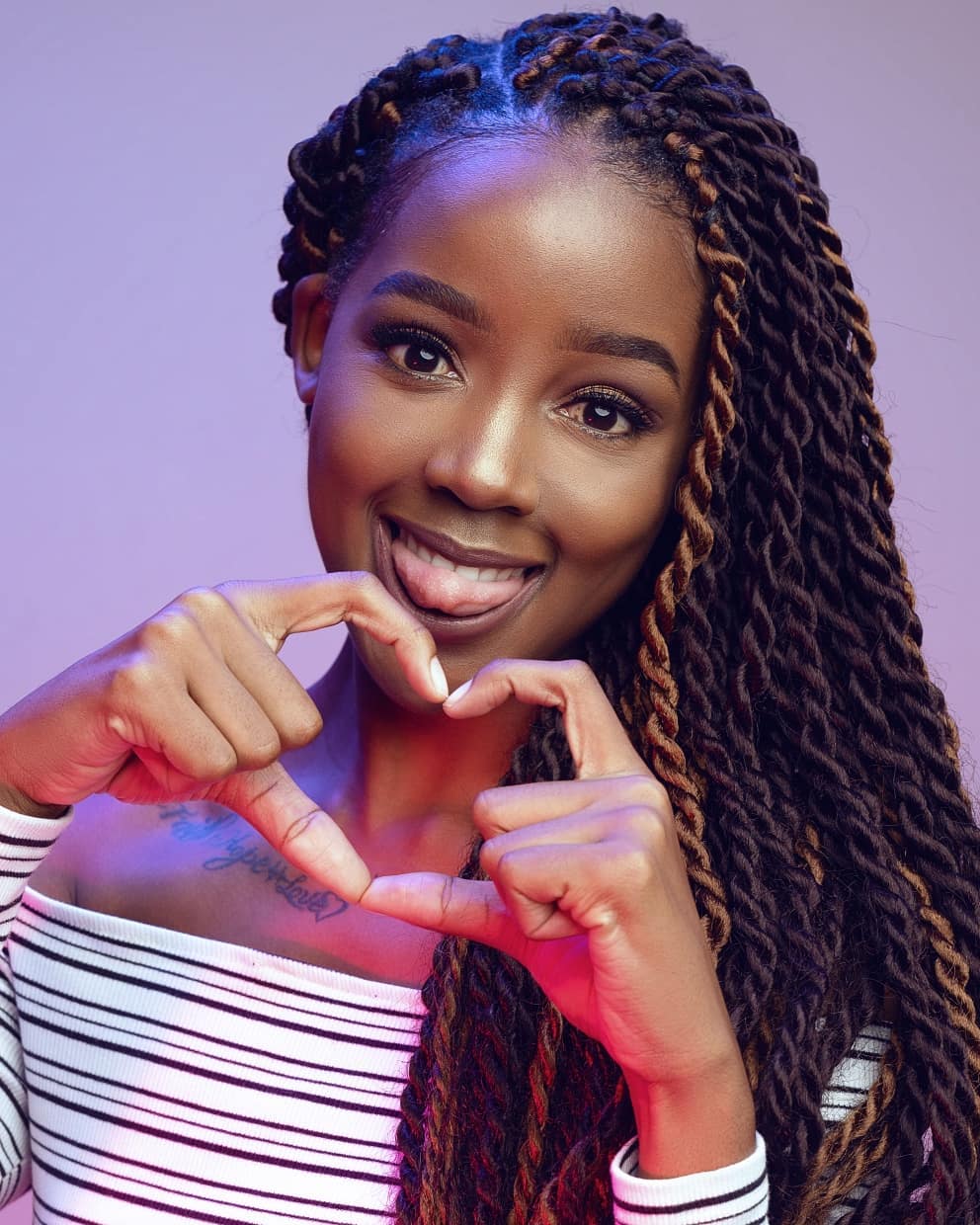 Thuso Mbedu works in silence and let her work speak for itself. The Underground Railroad star shook the timeline with her latest achievement and it involves rubbing shoulders with global superstar Rihanna. When media mogul Rihanna shared the trailer for her highly acclaimed lingerie fashion show, words could not describe the excitement when Thuso Mbedu’s name popped up as one of the features for the show. 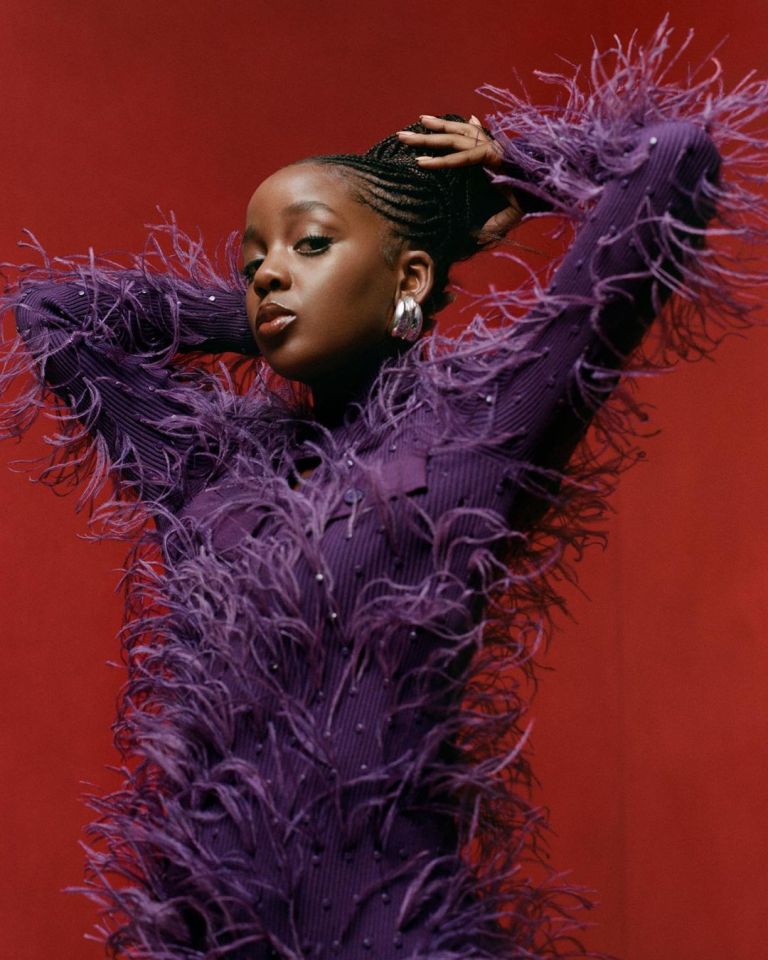 Thuso Mbedu did not say much about this amazing opportunity, instead, she just re-tweeted Rihanna’s trailer. On Instagram she joked and said she does not know Rihanna personally, she got caught up by the cameras.

The third instalment of the Savage X Fenty Show will premier on PrimeVideo, September 24 and Rihanna advised watchers to gather their friends and have an awesome watch party. Thuso Mbedu also dazzled on the Creative Arts Emmy’s red carpet and fashion critics dubbed her one of the best dressed. She wore a navy blue see-through dress and looked elegant. 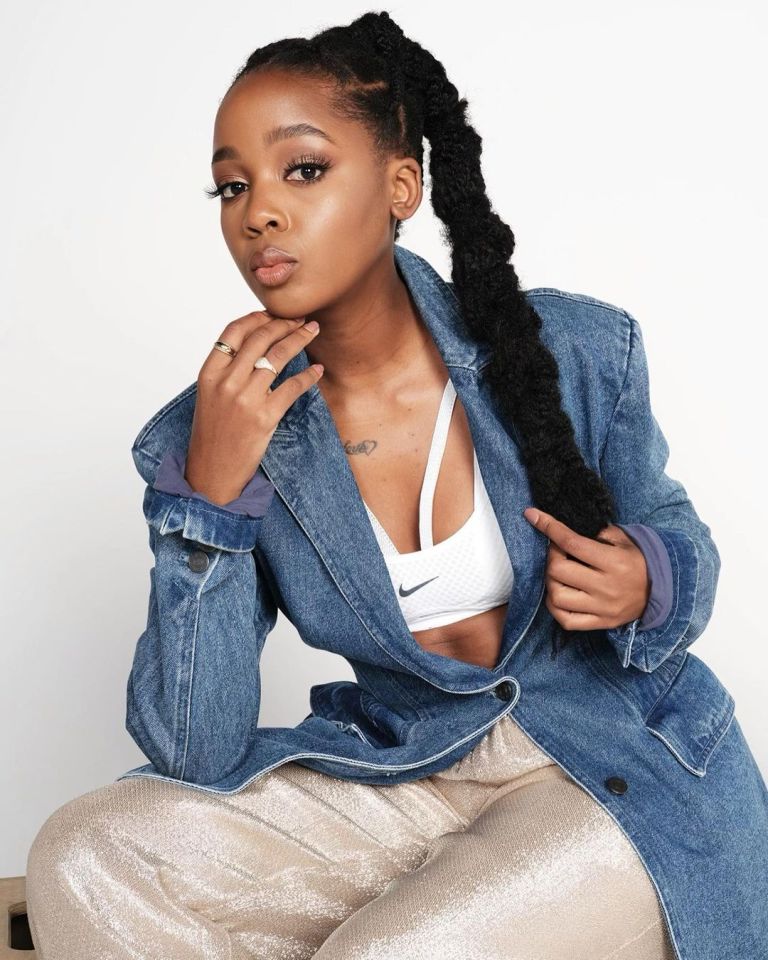 “Thank you very much to the HCAcritics for this special recognition,” thanked Thuso as she accepted her award. “UGRR has been an amazing journey from start to finish. Thank you to every single person who has walked this journey with me,” she continued.

She then spoke about how the Barry Jenkins series was the perfect role for her to enter Hollywood. “#TheUndergroundRailroad has been an amazing journey from start to finish. I could not have asked for a better introduction to storytelling on this side of the world. I am truly honored. Truly… You’re loved by me. Forever,” she wrote.

Thuso dressed up for the virtual award ceremony, by wearing a wavy red dress and a neat bun hairstyle. She wore very minimal accessories and looked gorgeous.

Not only that but she also presented the award for Best Actor In A Broadcast Network Or Cable Series or Comedy.

Thuso’s moment to shine does not end there as she is set to appear on The Woman King film with iconic actress Viola Davis. Some of the scenes will be shot in the country as well.

Speaking to W Magazine on her role, Thuso said she has been practicing hard for her violent scenes to look believable. “I want my fighting skills to be somewhere in the vicinity of my performance skills. With the performance, I do all the preparation, and then sort of stow it away and let it live in the moment. I want to get the fighting to a place where it would also come as naturally as possible.