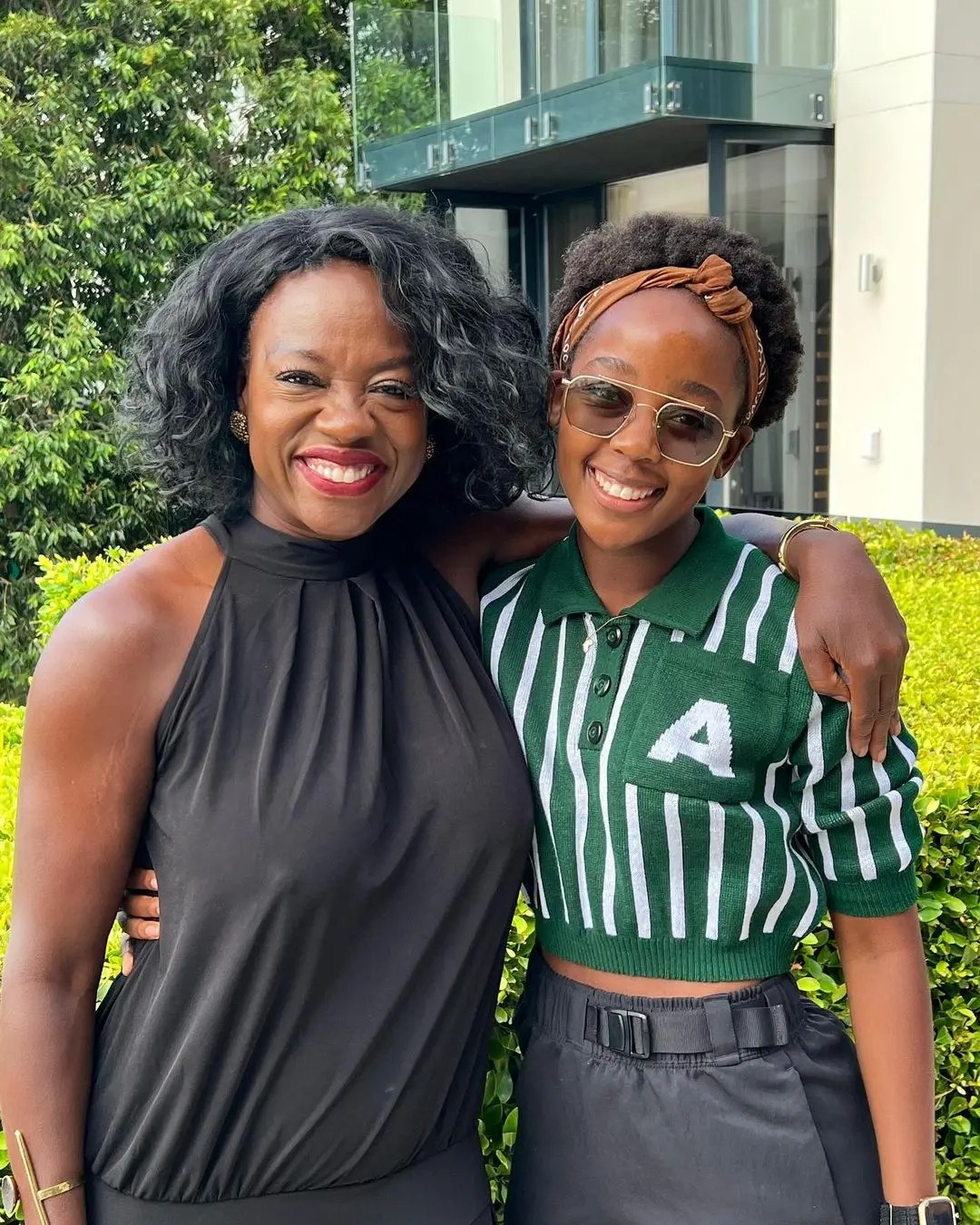 “The Woman King” is filming in Cape Town and the cast and crew spent some time together in an undisclosed location in Mother City. The Underground Railroad” star shared spans on Instagram from what seemed to be the cast simply having fun together. 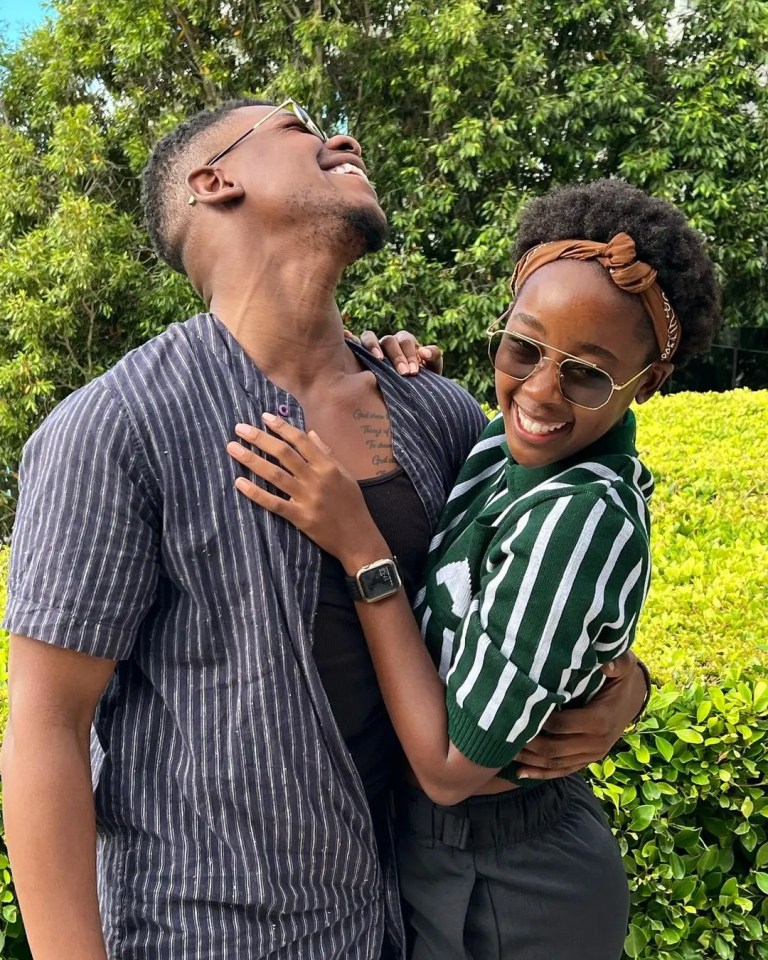 She captioned the post, “It’s going to be so quiet without you guys”, which might be alluding to the fact that she’s wrapped her scenes for the film. The “Star Wars: The Force Awakens” star also got a personal tour of the city with Ngesi as they visited Langa and on Sunday grooved at popular Cape Town entertainment venue Rands.

“The Woman King” is inspired by events that took place in the Kingdom of Dahomey, one of the most powerful states in Africa during the 18th and 19th centuries, and is directed by Gina Prince-Bythewood.

It follows Nanisca (Davis), general of the all-female military unit, and Nawi (Mbedu), an ambitious recruit, who together fought enemies who violated their honour, enslaved their people and threatened to destroy everything they lived for. Boyega will play King Ghezo, the ruler of Dahomey. The director was inspired to cast him after he spoke out during the Black Lives Matter protests last year. 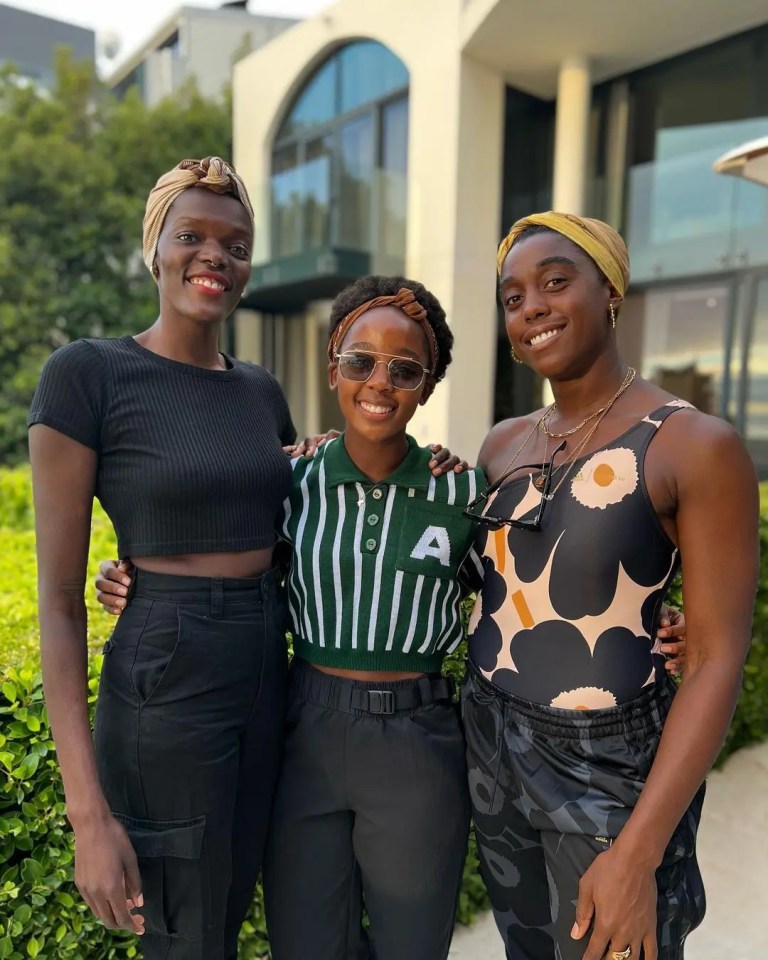 Prince-Bythewood said: “I have been enamoured by John’s immense talent for years, but his speech to black women during the protests cemented my desire to work with him.

“The description of King Ghezo reads: ‘He walks as if the earth were honoured by its burden.’ John possesses that innate depth and swagger, and I’m so excited to put it on screen.