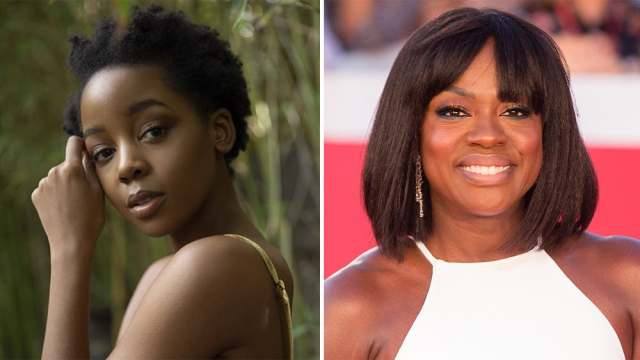 Though her highly-anticipated series The Underground Railroad doesn’t bow for another couple of weeks, Thuso Mbedu is lining up her next feature film as she has come on to TriStar Pictures’ The Woman King starring Academy Award-winning actress Viola Davis. The pic will be directed by Gina Prince-Bythewood, who most recently directed the critically acclaimed blockbuster, The Old Guard.

“The depth and complexity of emotional life, her authentic beauty, and regalness is potent. We were mesmerized by Thuso Mbedu. We wanted Woman King / Nawi to be the vehicle to introduce her on the big screen” said Viola Davis and Julius Tennon of JuVee Productions. 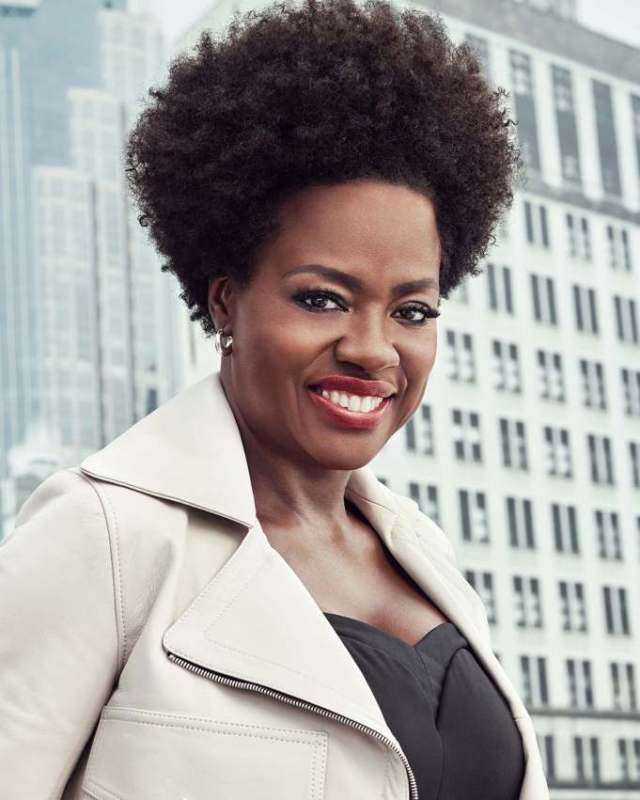 The Woman King is a historical epic inspired by true events that took place in The Kingdom of Dahomey, one of the most powerful states of Africa in the 18th and 19th centuries. The story follows Nanisca, General of the all-female military unit, and Nawi, an ambitious recruit, who together fought enemies who violated their honour, enslaved their people, and threatened to destroy everything they’ve lived for.

The International Emmy-Award nominated South African actress is already expected to be one of the big breakouts of 2021 as she set to star in Amazon and Barry Jenkins’ The Underground Railroad. The project will bow on May 14 is based on Colson Whitehead’s best-selling novel, which won both the Pulitzer Prize and the National Book Award.

Jenkins hand-picked for the part of Cora, one of the lead roles, making her the first South African actress to lead a US/International series. Already an established actress in South Africa, Thuso has been nominated twice for an International Emmy Award for Best Performance by an Actress for her work on the South African series Is’Thunzi.