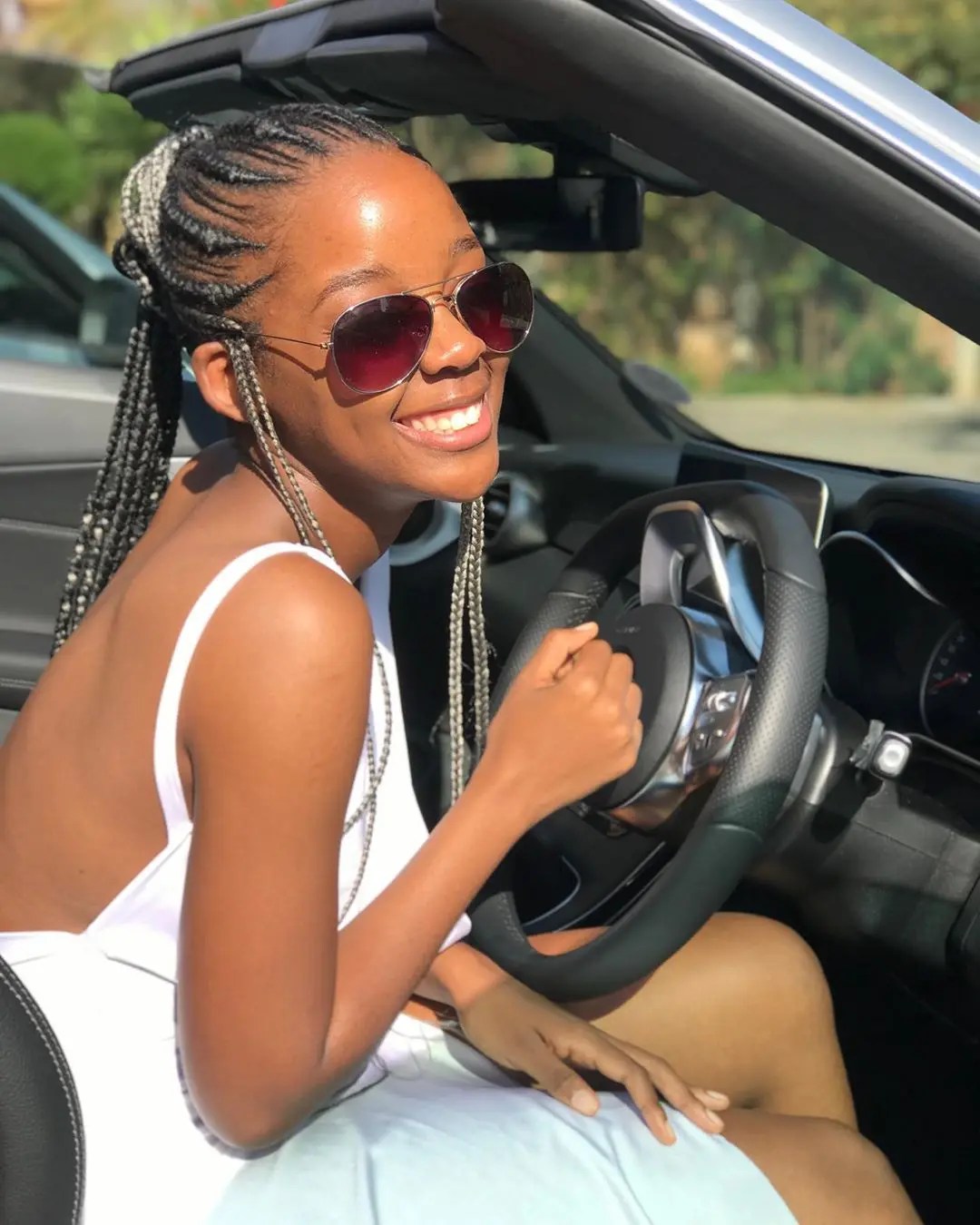 Thuso Mbedu is making everyone proud as he has bagged a new international accomplishment. The actress has been recognised by the Toronto International Film Festival as a growing talent. 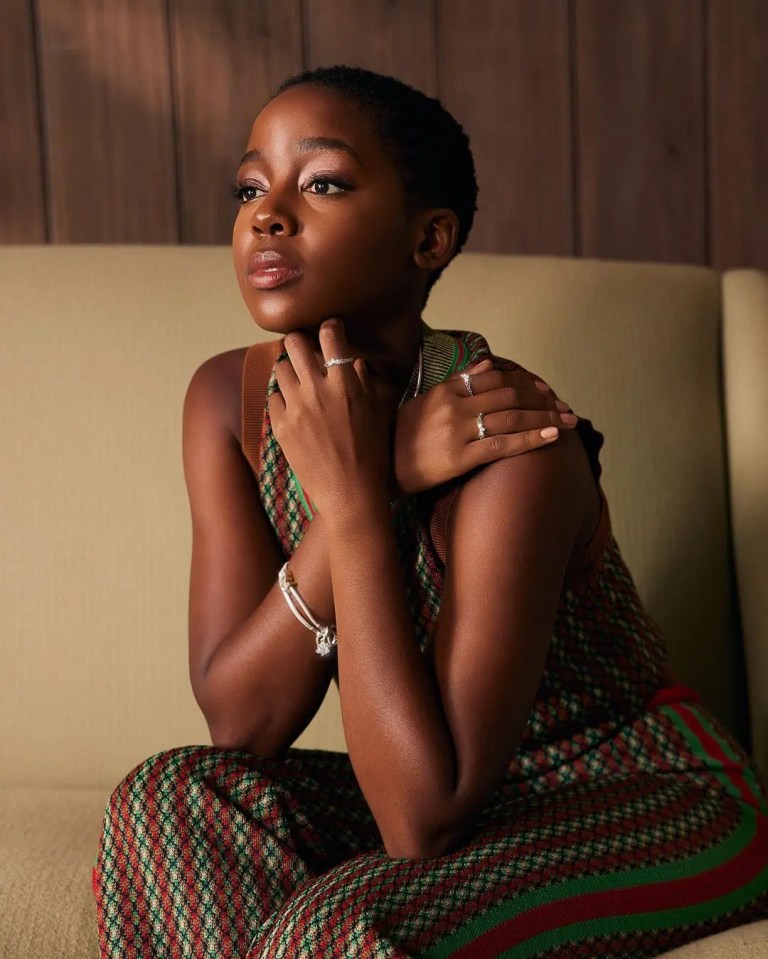 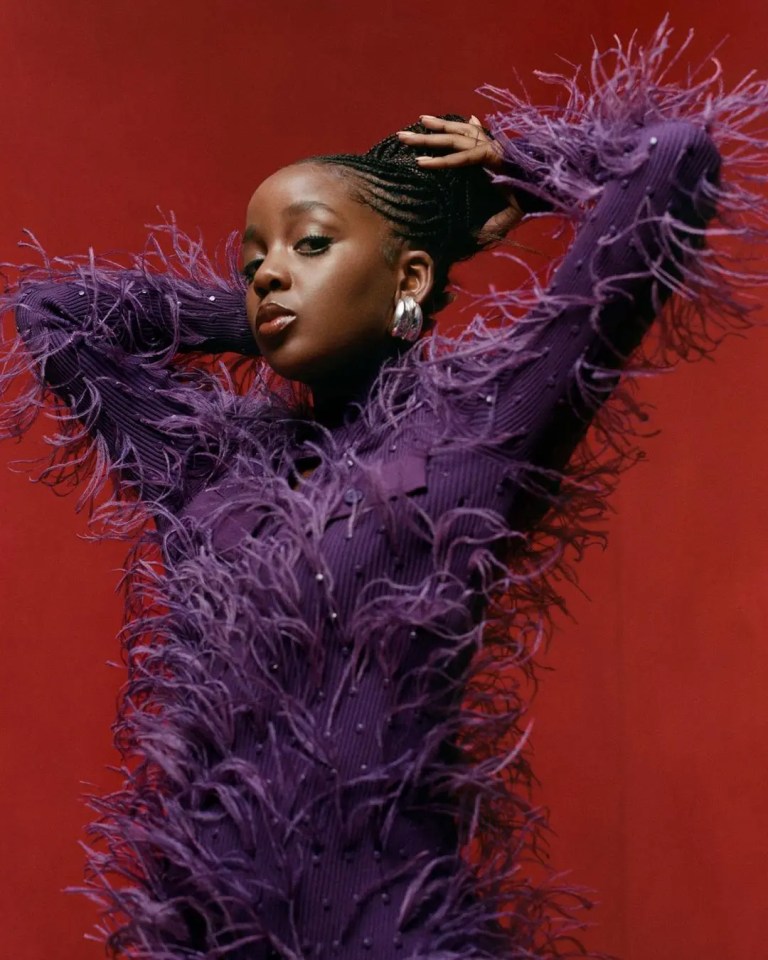 In an Instagram post, she wrote: “Thank you TIFF for this beautiful recognition. I look forward to learning and having an incredibly awesome time at the Toronto International Film Festival, where everyone will get to see The Woman is King for the very first time.