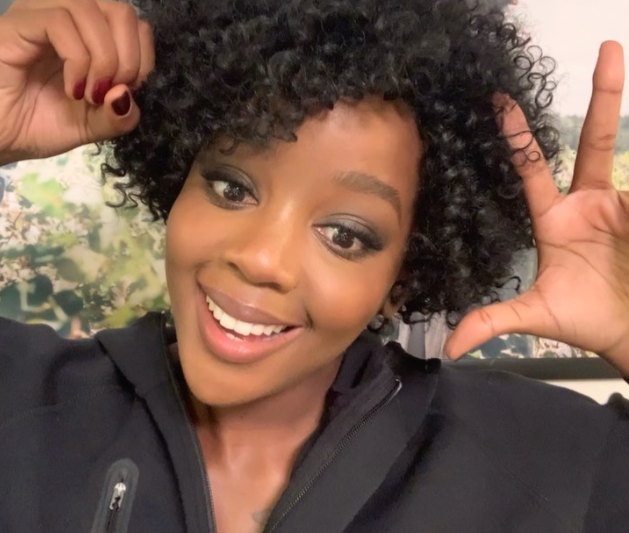 South Africa’s very own success, Thuso Mbedu has been making waves on the international TV front and shows no signs of slowing down.

The actress secured yet another international nomination for her stellar performance in “The Underground Railroad” by the Hollywood Critics Association TV Awards taking place on August 22.