Thulsie twins sentenced after entering into a plea deal with State

Thulsie twins sentenced after entering into a plea deal with State 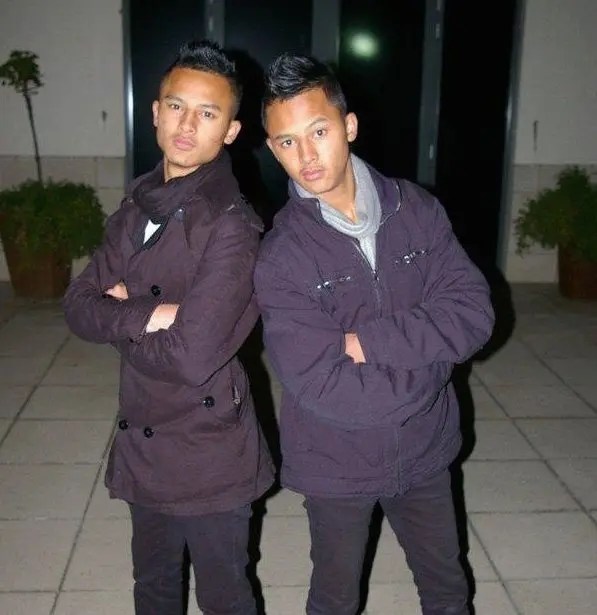 The High Court in Johannesburg has heard the terror-accused Thulsie twins have entered into a plea and sentence agreement with the State on Monday.

Brendon-Lee and Tony-Lee Thulsie have been handed eight years and eleven years in prison respectively after Judge Ratha Mokgoatlheng upheld the plea and sentence deal with the State in the terror case against the brothers.

The Thulsie twins were convicted in the High Court in Johannesburg on two counts each relating to the contravention of Protection of the Constitutional Democracy Against Terrorism and Related Activities Act.

The Thulsie Twins were arrested during police raids in Newclare in Azaadville in 2016 on terrorism charges relating to an alleged plot to bomb the US Embassy, the UK High Commission, and Jewish Institutions in South Africa.

The brothers, who have been in police custody and awaiting trial for nearly six years, were linked to Jihadist group, Islamic State.

Of the 12 counts in the indictment, both Brandon-Lee and Tony-Lee pleaded guilty to count one – which pertains to them attempting to leave South Africa to join terror-group IS.

However, only Brandon-Lee pleaded guilty to count 7, which relates to being in possession of terror-related material in the form of a book titled: How to survive in the West – A Mujahid Guide.

While Tony-Lee pleaded guilty to the third alternative of count 4, which relates to him intentionally conspiring to engage in terrorism activity in South Africa.

Brendon-Lee is to serve eight years in total, while his brother Tony-Lee was given eleven years.

As part of the agreement, the time the twins spent in custody since 2016 will count towards time served.