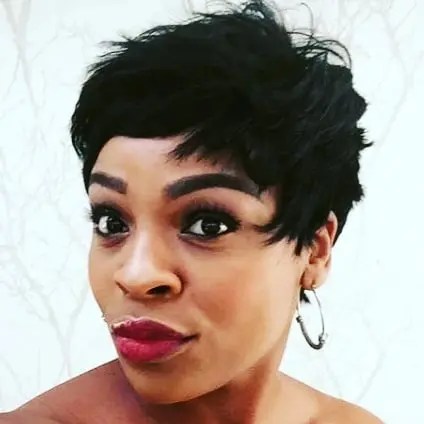 Actress Busi Lurayi’s untimely death left many of the projects she was working on unfinished. One of them was her role on the e.tv daily drama “Scandal! The award-winning actress died on July 10 at her home in Joburg. The cause of her death remains unknown.

Lurayi had started shooting the upcoming storyline in which she played Me’Shell. The character will still appear on screens from September 2.

E.tv announced on their Instagram that the show had recast actress Thuli Thabethe to complete the rest of the scenes. We would like to confirm that the late Busi Lurayi had joined Scandal! as the character of Me’Shell who will be coming to our screens from the 2nd of September. 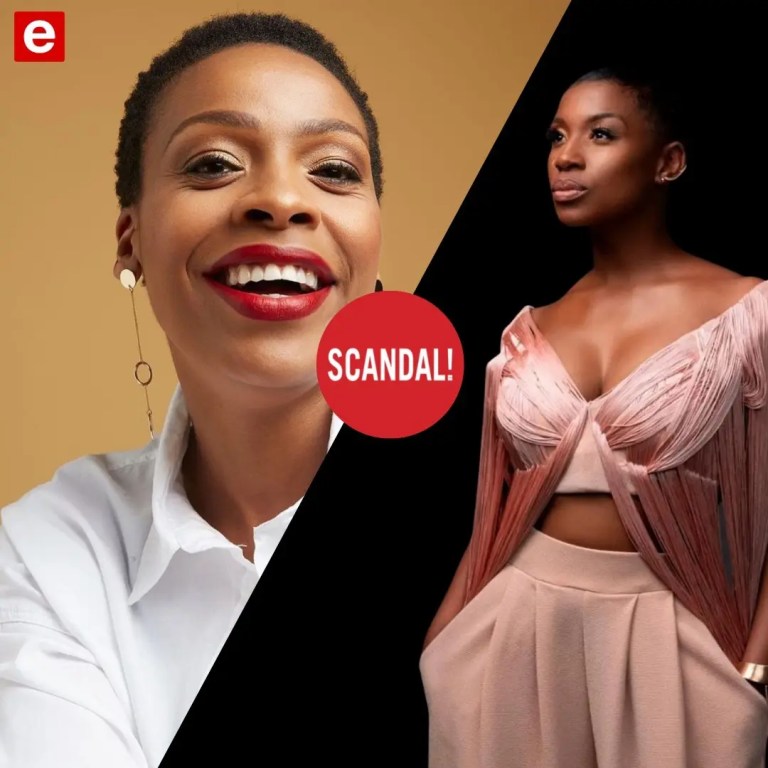 “Busi tragically passed on the July 10 and therefore wasn’t able to complete shooting the story of Me’Shell who will feature as a long-time friend of Layla Mckenzie.

“To complete her final act, her close friend and fellow actor, Thuli Thabethe, stepped in to take over Me’Shell’s remaining scenes which will be seen later in September. 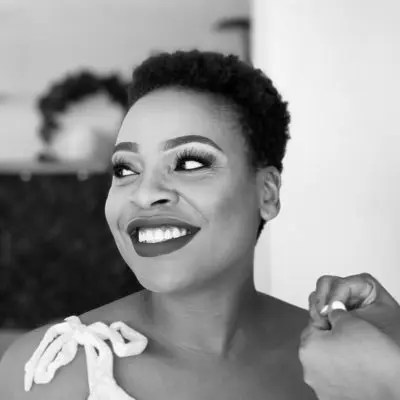 What a bitter sweet moment….@busi_lurayi Still pains like the very first day, unbelievable.@rulerofself Couldn’t of been a better replacement ♥️I know you’ll bring justice to this role like you do with each and every role you’re given.Nothing but love and respect for you sisThuli. Congratulations on this opportunity of honouring you friend…what a blessing.

Thabetha responded to the comment: “@peachysithole Bittersweet indeed. Thank you so much for your kind words.