Thuli P saddened by the death of Bokgabo Poo (4)

Thuli P saddened by the death of Bokgabo Poo (4) 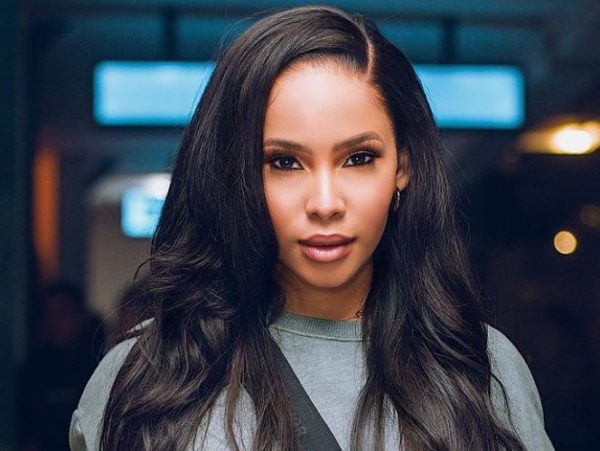 Thulisile Phongolo is heartbroken by the news of Bokgabo Poo, the 4-year-old who was raped and killed.

The news of the young girl has gone viral on social media with people expressing their pain over the issue.

“What happened to the precious little girl, Bokgabo Poo, is beyond heartbreaking! Why was that evil monster released to begin with? I’m so upset! My sincere condolences to the family. May GOD grant them all the strength and support they need,” the DJ wrote.

She further spoke on the need for security for children.

“I think there should be some form of security dedicated to guarding parks and places where children are likely to be present & vulnerable, be it by the police or community members to ensure their safety & prevent suspicious individuals from having access to committing such crimes.”

Meanwhile, the sexual predator has been dragged to court and allegedly bailed, which angered lots of South Africans.

Appearantly the sexual predator who raped and killed Bokgabo (4) was arrested this year for raping another minor and released.That's how incompetent and embarassing our justice system is in this country. It's actually upsetting,May her little soul rest in peace💔🕯️🕊️#BokgaboPoo pic.twitter.com/BQLtxlZkhB