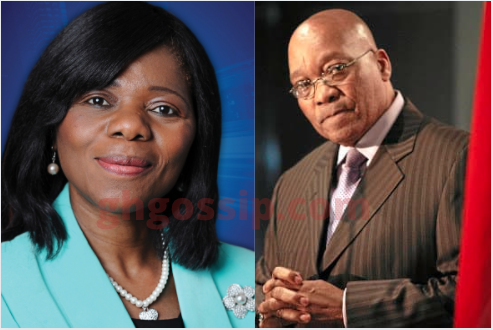 Thuli Madonsela has condemned the behaviour of former president Jacob Zuma in her recent interview.

Zuma has publicly defied a Constitutional Court order compelling him to appear before the Zondo Commission. In a recent interview, Thuli Madonsela expressed that Zuma is not above the law.She said Zuma’s stance was a first of its kind from any South African president under a new constitution.