Thobile MaKhumalo Mseleku to make her first debut on RHOD

Thobile MaKhumalo Mseleku to make her first debut on RHOD 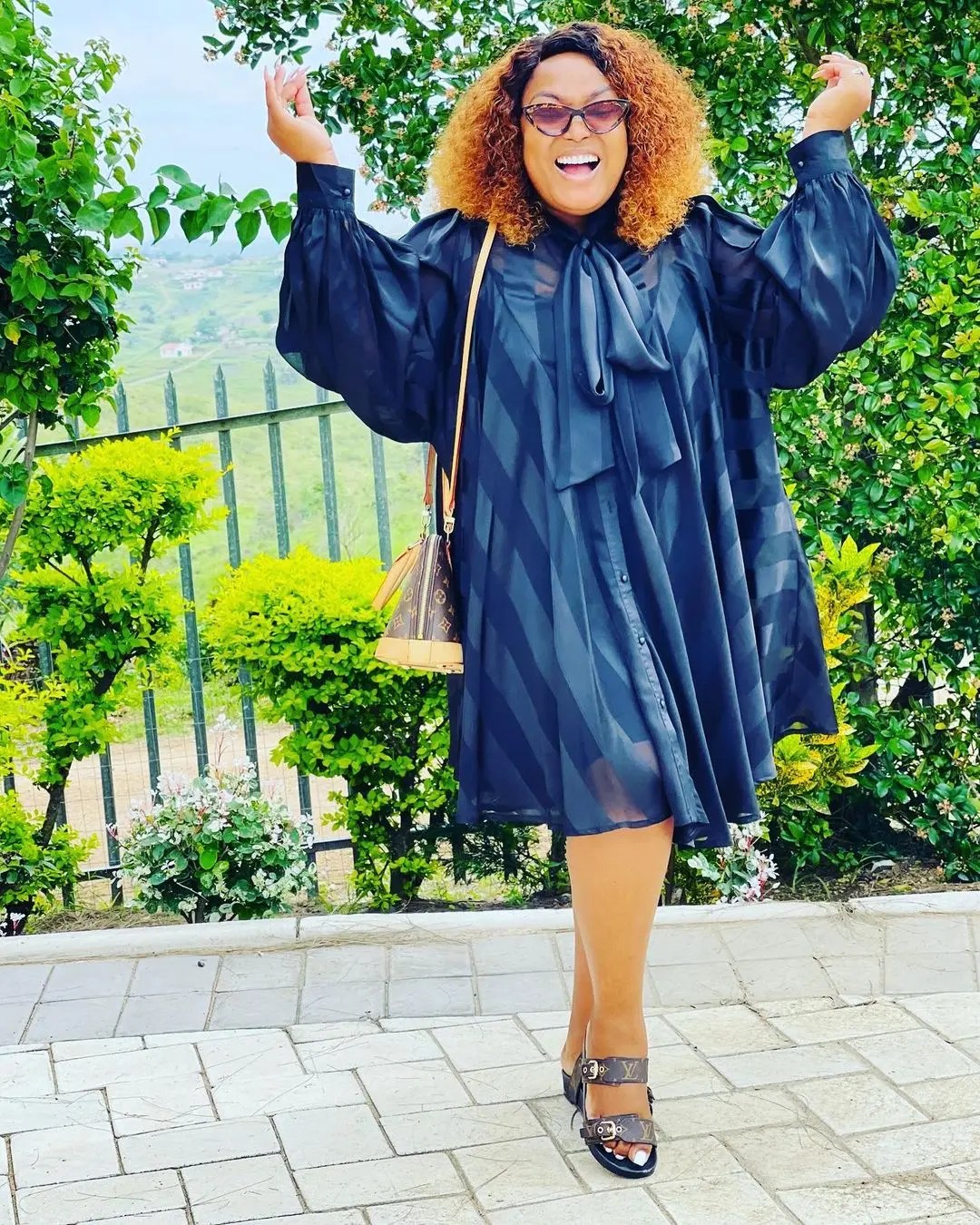 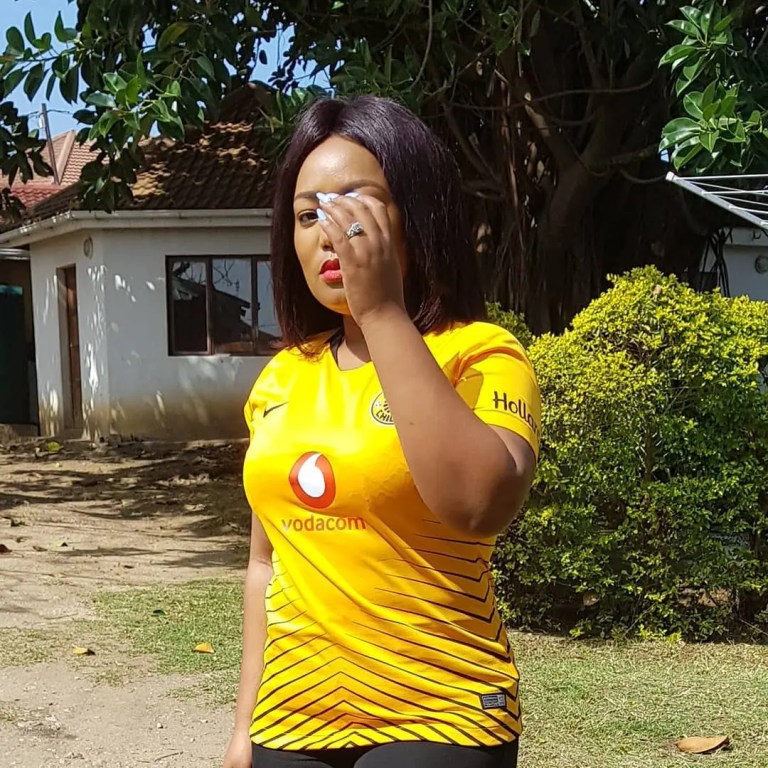 MaKhumalo is one of three new wives featured this season; Londie London and Jojo Robinson made their debuts last Friday, when the first episode of Season 2 went straight back to the top of the Twitter trends charts.

Being married to popular polygamist Musa Mseleku, MaKhumalo is no stranger to the public eye. 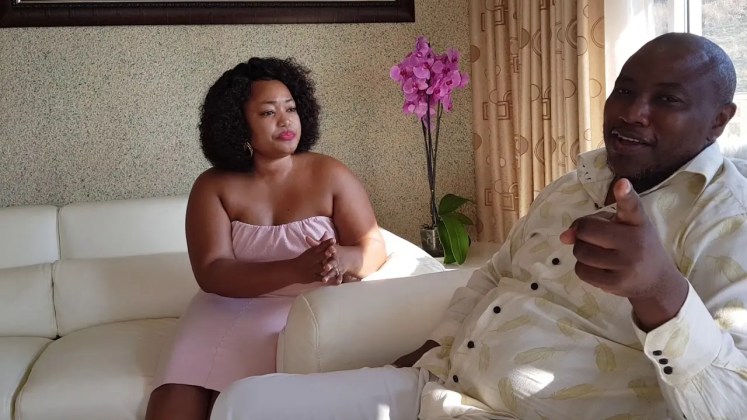 In addition to her appearances on Uthando Nes’thembu and Mnakwethu, she’s a radio personality on Vuma FM and an in-demand motivational speaker, among other things.