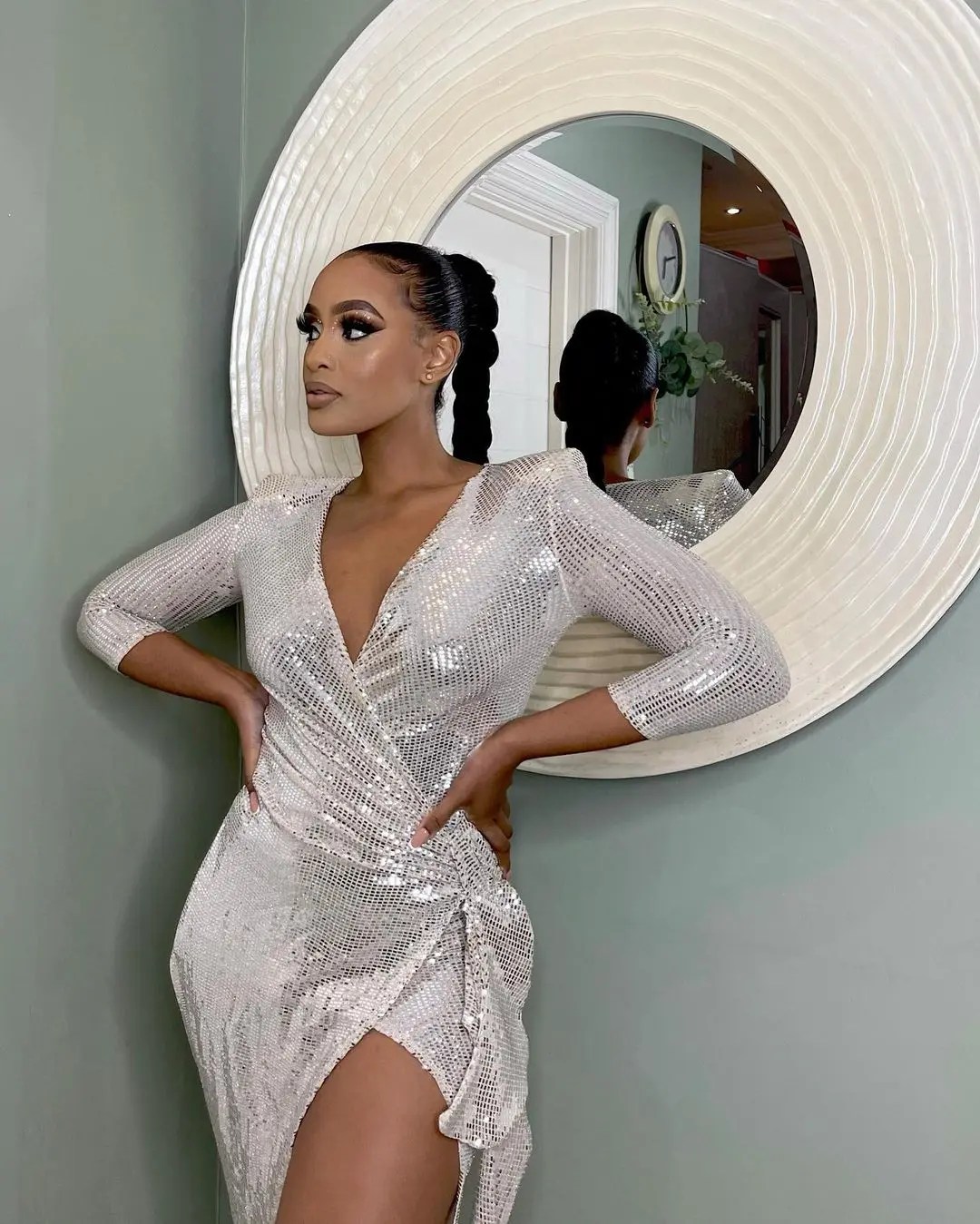 Mzansi rapper Cassper Nyovest and his baby mama, Thobeka Majozi, always try to keep their personal lives private. But when rumours of a second pregnancy emerged on Sunday 7 August, the Durban-born mom-of-one decided to respond.

The Instagram influencer, who shares baby Khotso with the Siyathandana rapper, casually posted a stunning picture of herself on Instagram with an inspirational caption.

Little did she know that the image would spark pregnancy rumours as she started receiving congratulatory messages under the post.

After receiving quite a few messages, Thobeka responded to the claims in the comments under her post. Seemingly dismissing the rumours, Cassper’s baby mama said that she’ll stop eating food — suggesting that she’s gained weight hence the small bump.
“One more congratulations and I’m never eating food again,” Thobeka wrote. 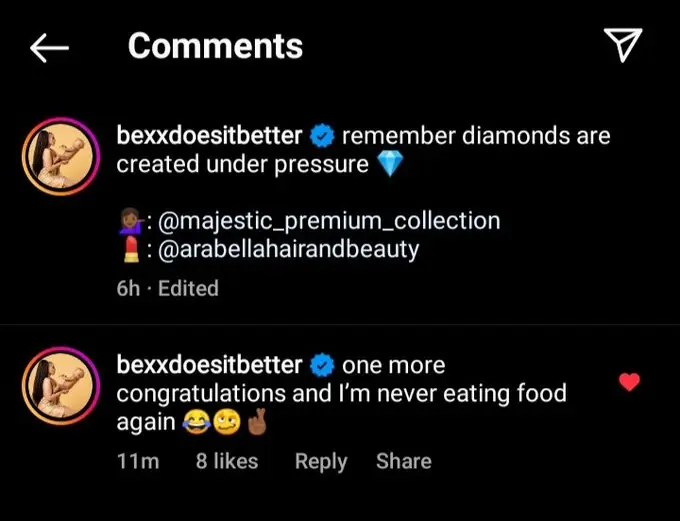 Taking to Twitter on Sunday evening, Musa claimed that Thobeka was allegedly pregnant. However, he took it a step further by saying the social media influencer could be carrying Royal AM chairman and musician Andile Mpisane’s baby.

Cassper Nyovest's girlfriend Thobeka Majozi is rumoured to be pregnant.

However, Cassper took to Twitter to deny those claims.

“Aye man. Ngas really don’t give a fk hey. I try my best to keep my family away from the bullsh*t and the lies but still. The worst thing is you can’t do anything about it. Just got to take it on the chin and keep it moving. Let live and let God deal with it,” Cassper wrote.

Later in April, Musa revealed that Thobeka was spotted hanging out with Andile Mpisane and his crew in Cape Town — further fuelling rumours.