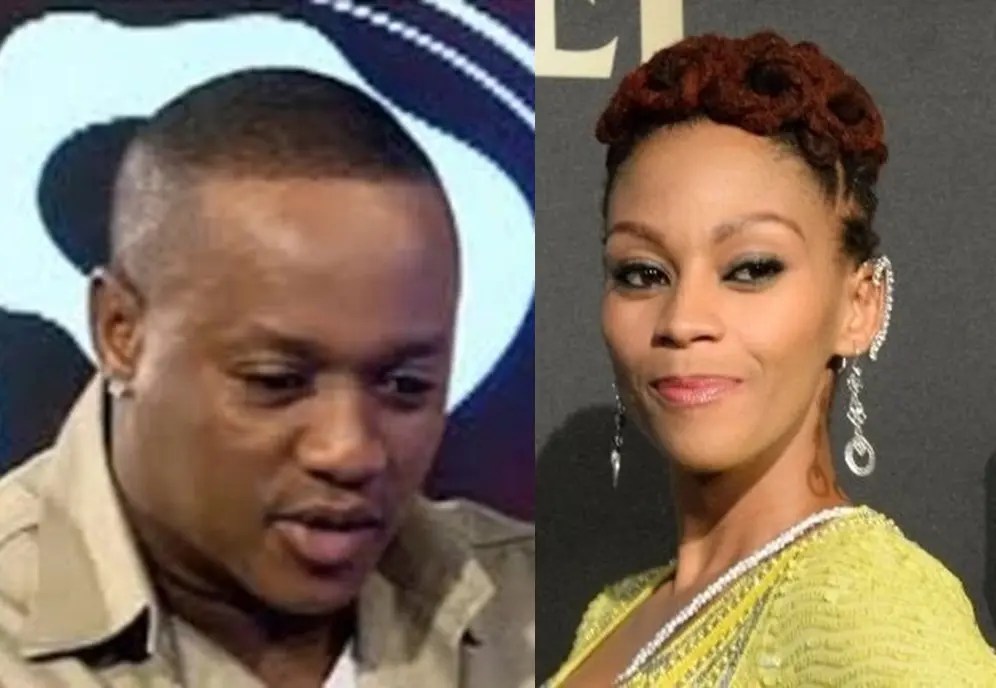 Former Generations: The Legacy actress Letoya Makhene has been happily married to her wife, businesswoman Lebohang Keswa, since December 2020. The two tied the knot in an elegant traditional ceremony in Moletsane, Soweto.

Letoya gushed over her wife in a recent Instagram post, but some mistook Lebohang for former Uyajola 9/9 host Jub Jub!

In April 2020, a local publication broke the news that Letoya and Lebohang were in a relationship. In an Instagram post, Letoya wrote: “Well, it was only a matter of time before the world found out about us.” 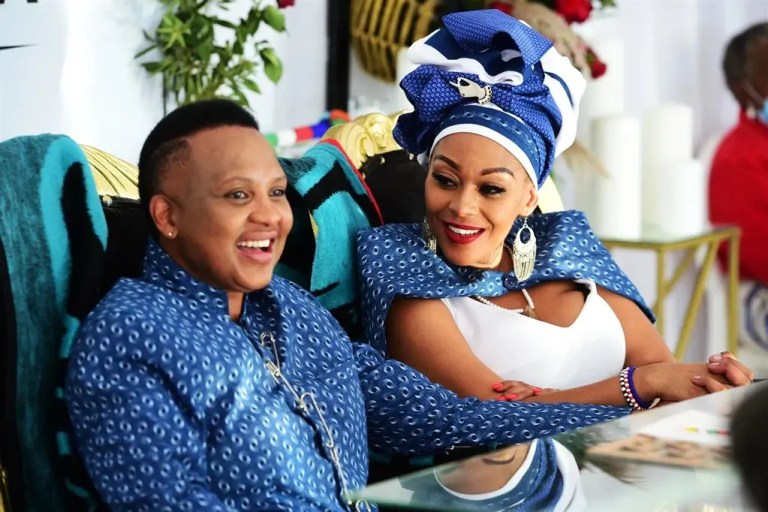 The 37-year-old actress received thousands of homophobic comments after her relationship went public, but said she was “prepared for it spiritually.”

On Wednesday 5 January, the talented actress took to Instagram to gush over her wife Lebo in a “Woman Crush Wednesday” post. The two were wearing green traditional attire and cozied up to one another in the photo. 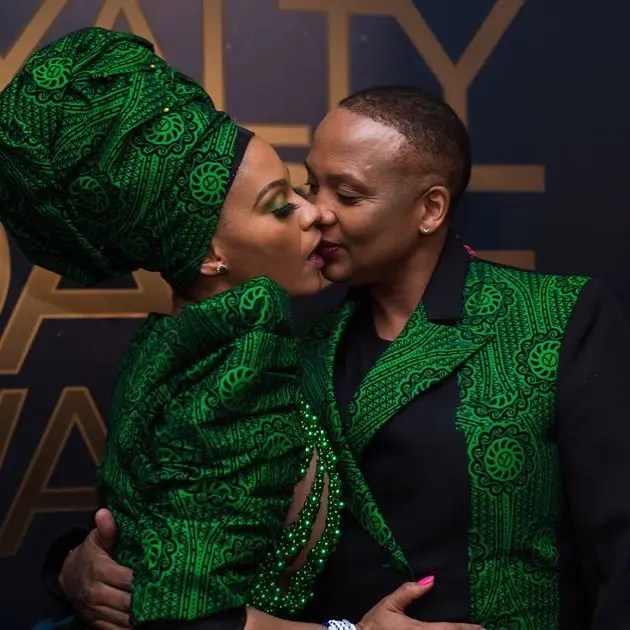 Reacting to the post, Letoya Makhene’s fans could not help but point out the resemblance between Lebo and former Uyajola 9/9 host Jub Jub.

In the comments, one fan wrote: “Congratulations to you and Jub Jub.”

Another wrote: “For a minute, I thought you’re with Jub Jub. Couple goals!”