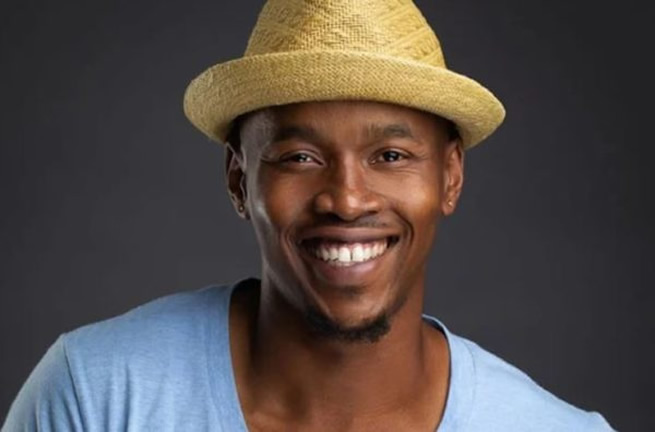 During his stay on the show, the character has been known to heat up the screen with hot romance with leading ladies Kgomotso Christopher, Fulu Mugovhani and Nolo Seabi.

“It wasn’t an easy decision to make but it feels like the right time for me to embark on new challenges and push myself out of my comfort zone,” he told Sowetan yesterday.

“I have enjoyed playing this character but I am ready to cut my teeth playing different characters again.

“Being on a soapie for an extended period of time doesn’t always allow one the freedom to work on other projects and that is what I want to do.”

Mosese has also starred in other daily dramas, including Backstage and Generations.

He scored his breakout gig in 2008 with youth magazine show, Big Up, and went to host All You Need is Love in 2012. He currently presents consumer show Speak Out on SABC 2.

Mosese jumped into the music scene as Howza, a hip hop and kwaito artist, in the 2000s.

“I am looking forward to refocusing on my first love, which is making music. I have been back in the studio for a while now, working on new material,” Mosese said.

“I have not released new music in a long time. I am excited about how much the game has changed since the last time I put music out.

“Now more than ever before, the world is literally just one click away. I am, of course, going to continue pursuing my acting career. I am ready for more action roles.”

One of the things he’s going to miss on Scandal! is playing opposite his on-screen father Jerry Mofokeng Wa Makhetha (Neo Mokhethi).

“I really enjoyed working with Dr Jerry Mofokeng. He pushed me as a performer and we got very close over the years.

“I learned a lot from him not only as an actor but also as a man. My late father’s name was actually Neo, so this whole on-screen experience felt a lot like art imitating real-life.”

His favourite storyline on the show remains when in 2015 his character had a kidney illness and Mosese drastically lost weight – shocking viewers.

“That was one of the hardest but most rewarding storylines that I got to bring to life on the show. I pushed my body physically too because I lost so much weight.

“I threw myself into the storyline because I wanted to do the storyline justice. Actors on soapies very rarely get to immerse themselves into one storyline and even change appearance because the medium of soapies moves so quickly through the storylines of different characters.”