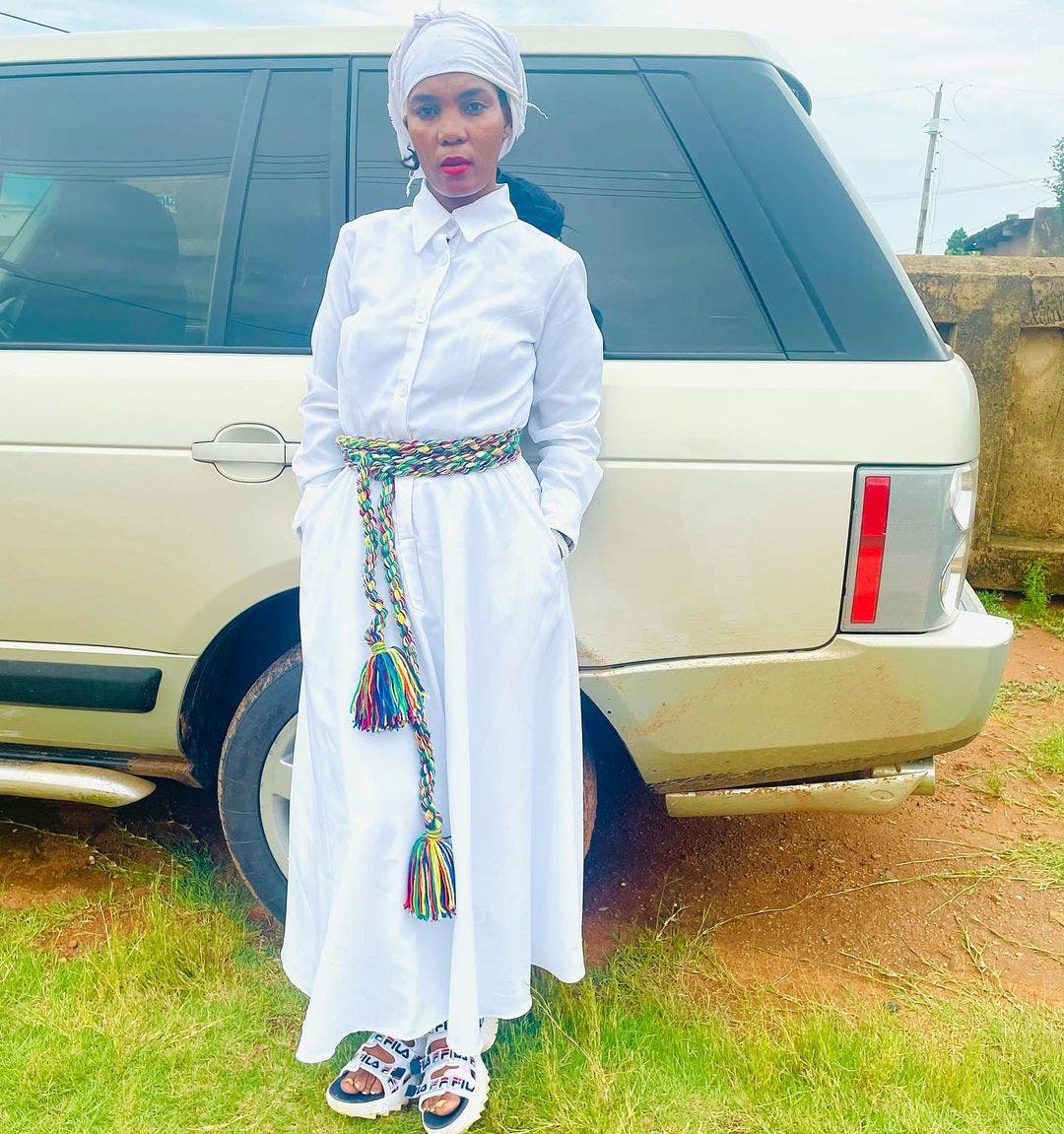 Mome Mahlangu has shed light on why she refrained from speaking about her spiritual gift until now after receiving requests through email and direct messages on social media to open up about her experiences. The health enthusiast and reality TV star took to Instagram on Monday to explain it was important to “heal first” before opening up.

Mome reflected on some of the challenges she encountered as a girl and the diagnosis she had received before embracing her spiritual journey. She said she was a “very sick child” who was diagnosed with migraines and epilepsy.

I would literally fall anywhere at school and that was the reason I changed schools constantly. Because I was born and raised in a Christian family, they believed I had to live near church because it was the only thing that could calm down my spirit,” she wrote. 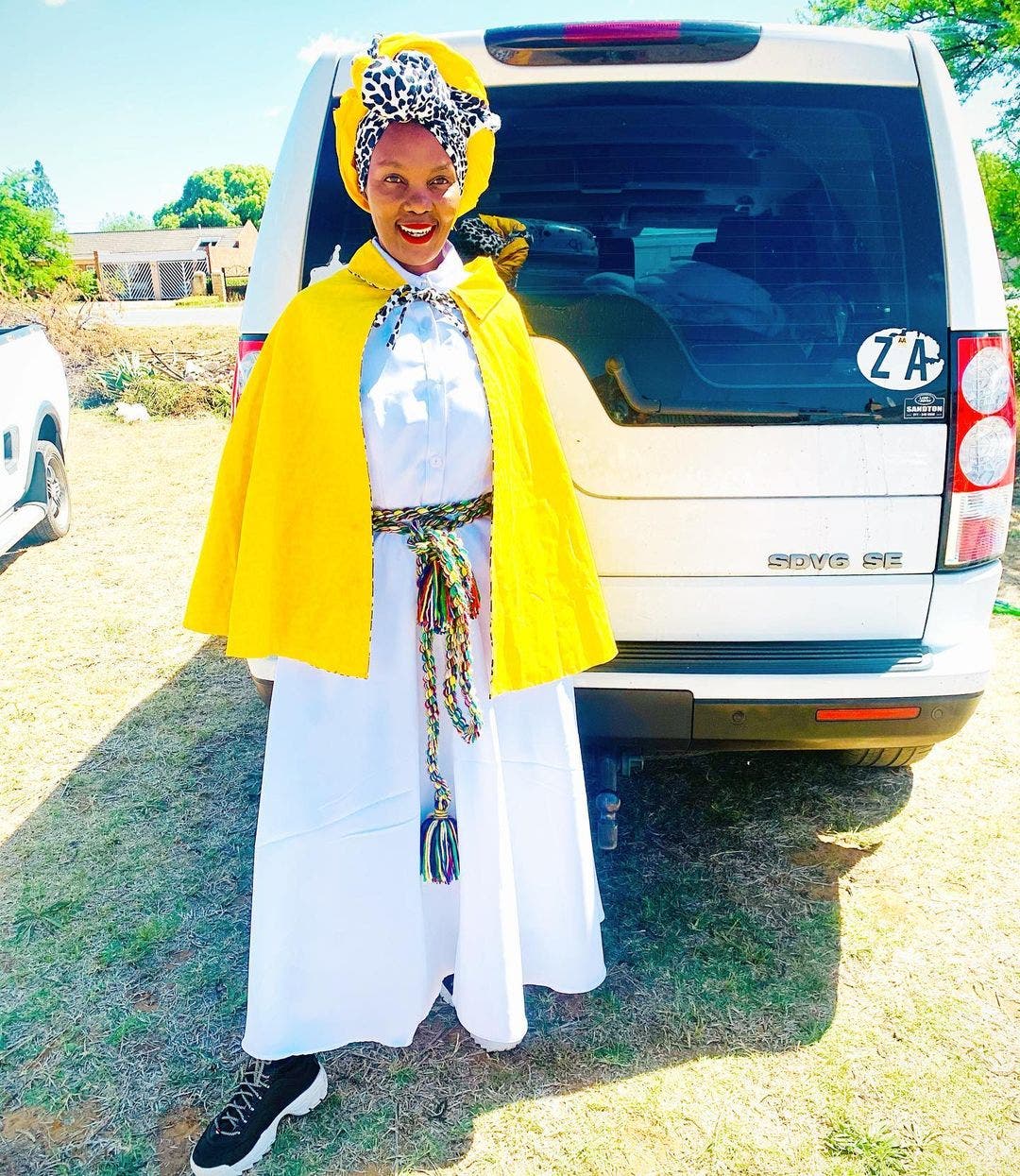 Mome recalled incident when she was shunned by her mother and a former friend for her spiritual gift; but said that now that she’s embraced it, she feels whole.

“My soul is happy and I dream harder due to acceptance of me and doing me for me to be mentally, emotionally, and spiritually balanced. Speaking about her husband, comedian Tol Ass Mo, accepting his ancestral calling, Mome said she had always been aware of her gift and her husband’s spiritual journey affirmed it all the more.

“I have a gift myself. I’m not a sangoma but I’m a prophet,” she said. I’ve had a very interesting childhood. Growing up I’d dream and tell them, but there was no-one who said there was something special about these dreams until I dreamt about my husband. 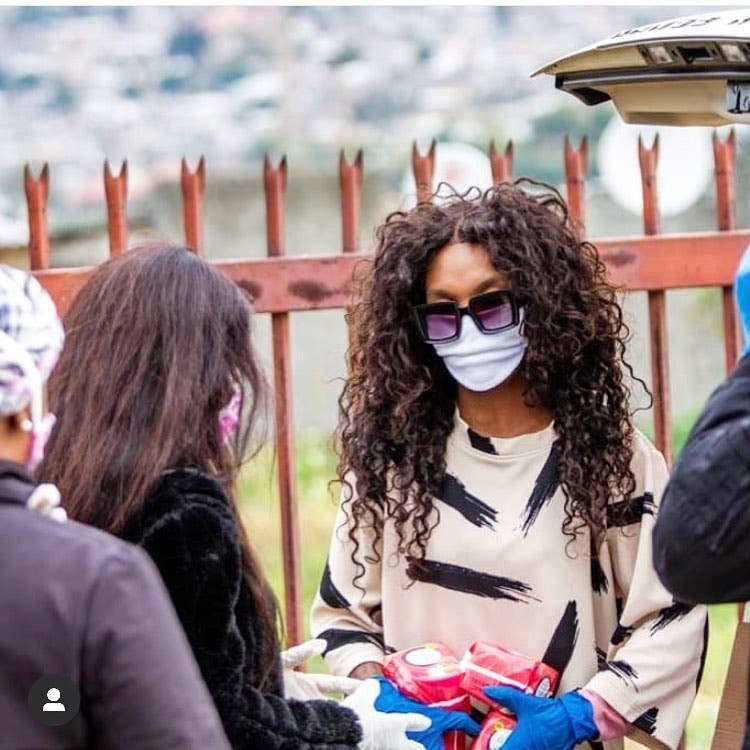 In August this year, Mome revealed that though she and her family had attempted to shy away from it, her husband had accepted his ancestral calling and she knew about it before it happened.

I dreamt of Mo’s journey and that’s what made me believe this spiritual thing is real. I told Mo about this three to four months before it happened. That’s why when it happened to him, I was not shaken.