This is Why it’s impossible to cancel Somizi Mhlongo

This is Why it’s impossible to cancel Somizi Mhlongo 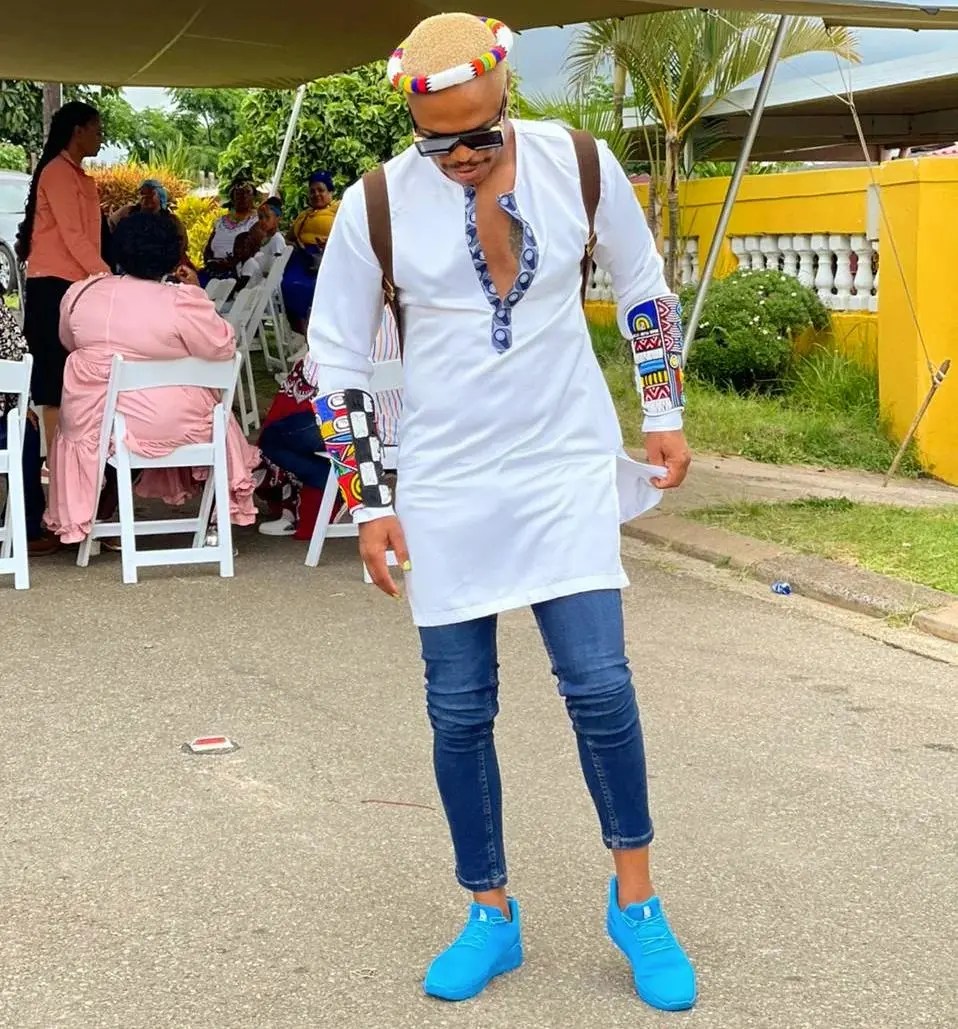 The ominous threat of cancel culture hovered over Somizi Mhlongo towards the latter part of last year. This was after his estranged husband Mohale Motaung made startling allegations about fearing the celebrity, alleging he was physically attacked during their time together. Of course, this revelation came at a time when the nation was “gatvol” of the surge in gender-based violence statistics.

Honestly, once that can of worms was opened, it created ripples of discord. Mzansi was divided. Fans took sides; so, too, did celebrities and the corporate world. He added: “Our relationship has had its ups and downs, but I have never been physically or knowingly emotionally abusive towards my estranged husband. 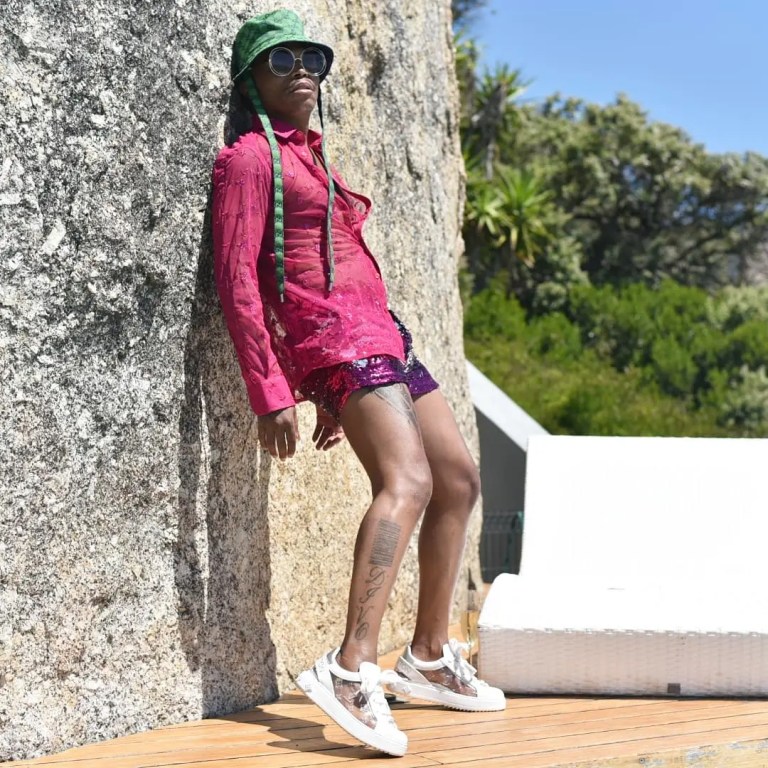 “I vehemently deny the allegations of criminal acts towards him and would like to clear my name of that defamation. What I am going to state, however, is that we had one altercation in which I had to defend myself, and both of us were physically hurt by the other.

“I am, at this stage, not at liberty to dive deeper into the details, but can state that he is not a victim in this situation. As much as he comes across as a diva with his highfalutin lifestyle and love of all things Smeg, there’s this genuineness about him that’s endearing. 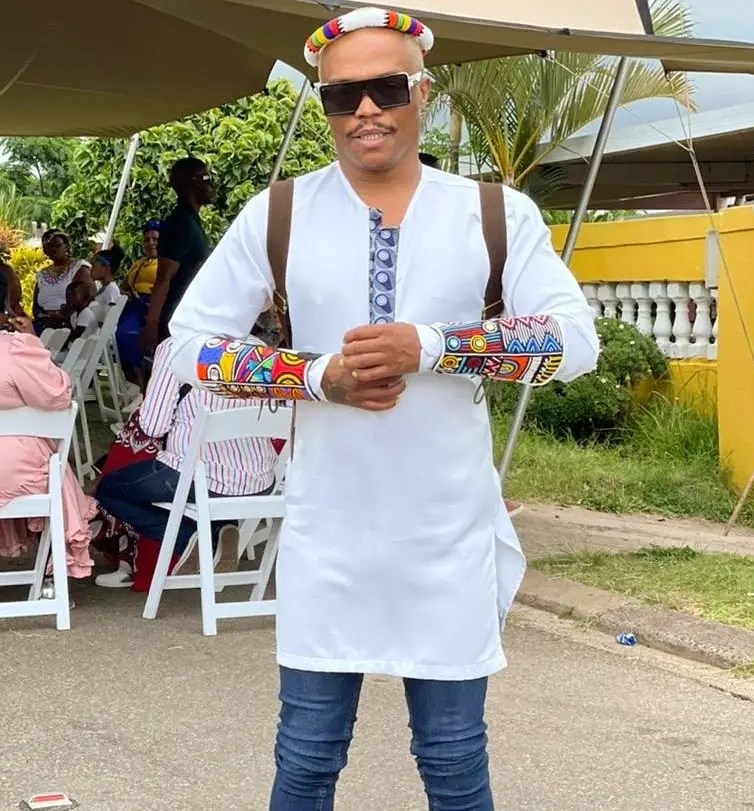 He’s grounded by his individuality. He doesn’t try to mimic anyone. He speaks his mind, laughs at his blunders and stands by what he says.

He’s also one of the few celebrities who, in times of a crisis à la the riots in KwaZulu-Natal and parts of Joburg last year, used his influence to help quell the tension. It was crickets from most of the other attention-seekers on social media. 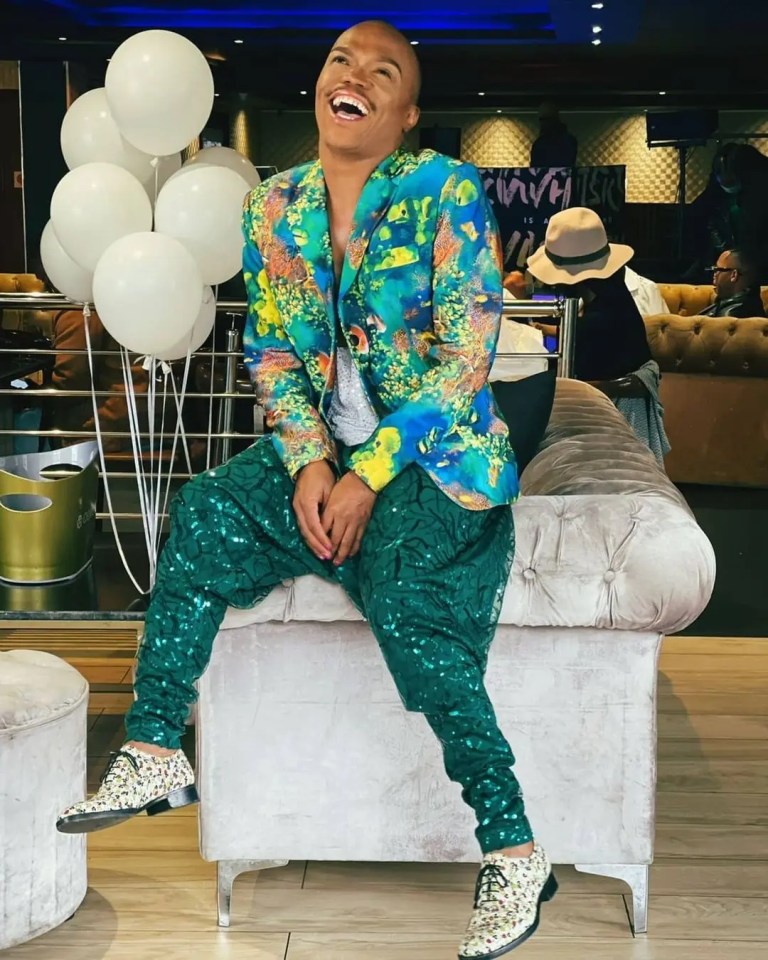 Controversies are nothing new to Somizi. He’s found himself in many catch-22 situations in his illustrious career. These setbacks became mere stepping stones to something better. Although they probably won’t come right out and say so.

Fingers crossed, I do hope the rumour is true. His larger-than-life personality adds a sparkle to the long-running reality show that is becoming a formulaic bore.

Also, he recently announced he will be dropping his kiddies clothing line, Sompire, which has been a year in the making on social media.

Love him, hate him or simply envy him – Somizi is multi-talented, whether he is on stage, cooking up a storm or holding a conversation with guests. You can’t strip him of his talent or clout. The bottom line is Somizi can’t be cancelled – he’s just too darn likeable. I for one can live with that!