This is why #IdolsSA is losing Viewers after Somizi’s exit

This is why #IdolsSA is losing Viewers after Somizi’s exit 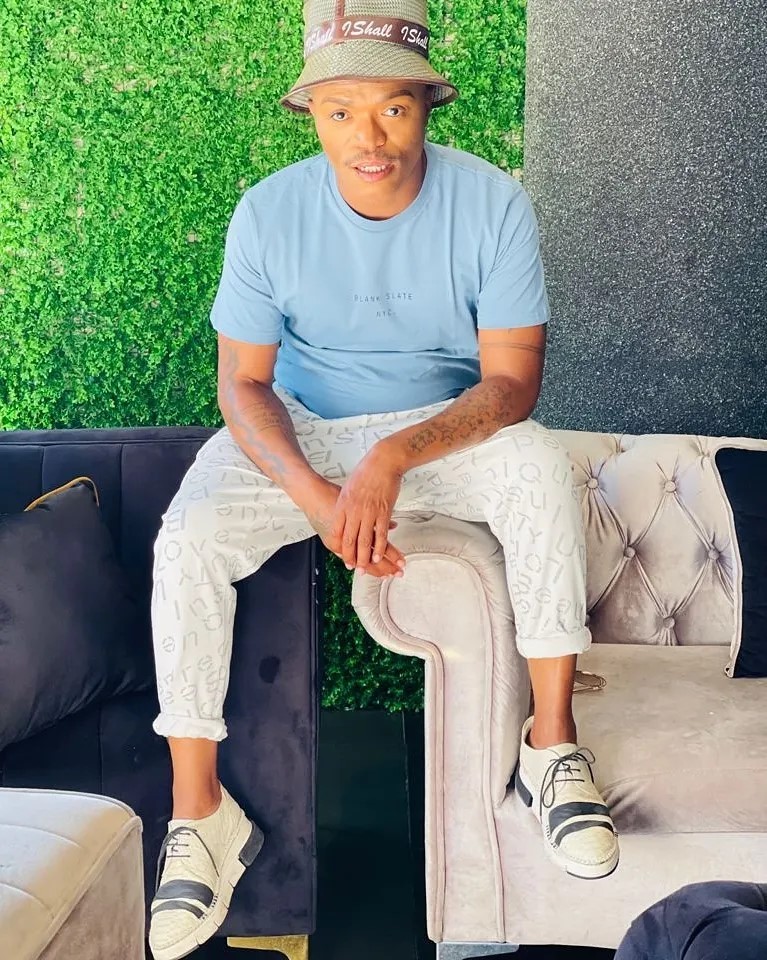 Somizi Mhlongo stans are making sure that Idols SA feels the consequences of his absence. After Somizi was allegedly “fired” from the singing competition show, ratings reportedly took a huge knock, losing approximately 324 847 viewers.

In July the ratings for the popular singing competition were apparently sitting at more than R1 million however, after his exit only 600 000 viewers stayed with the show. 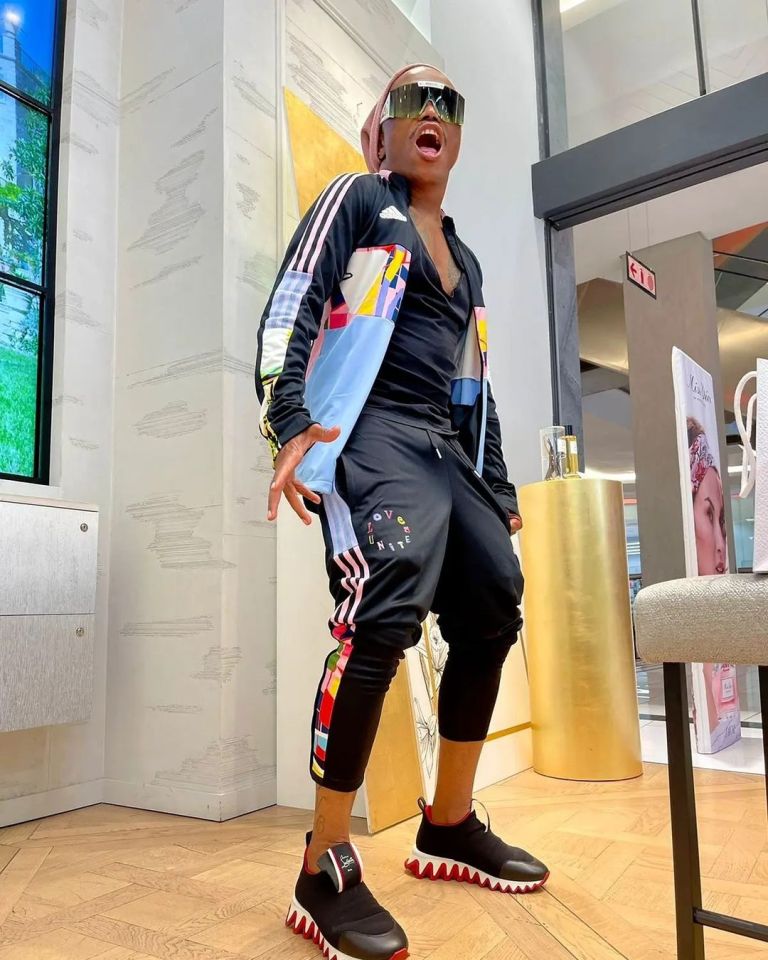 This after Somizi took some time off from judging Idols as well as his other duties with SABC. Following allegations of abuse came to light, made by his estranged Mohale Motaung, Somizi decided to remain away from the spotlight to deal with his personal matters.

To replace him, Idols thought celebrity guest judges would do the trick and probably save the show. But Somizi’s bubbly personality is what many are missing from the show. Besides the performances from hopefuls, viewers were eager to find out what stunt Somizi would pull, and the memeable facial expressions as well as the punchlines he always drops. Following the announcement, viewers vowed to never ever watch the competition show until they bring him back. 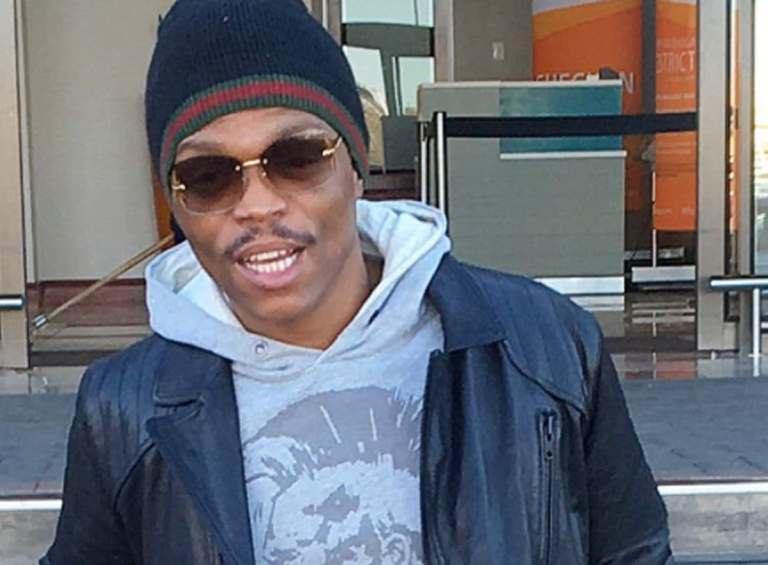 His best friend Kelly Khumalo was said to be the second best option after Somizi but she too shunned Idols. Not because of their friendship, but because she already has other commitments with another rival singing competition, on SABC 2 – called Stand Up South Africa.

She judges the competition show with Lorcia Cooper Khumalo and Kurt Darren. Hosting the show is the beautiful Dineo Langa. 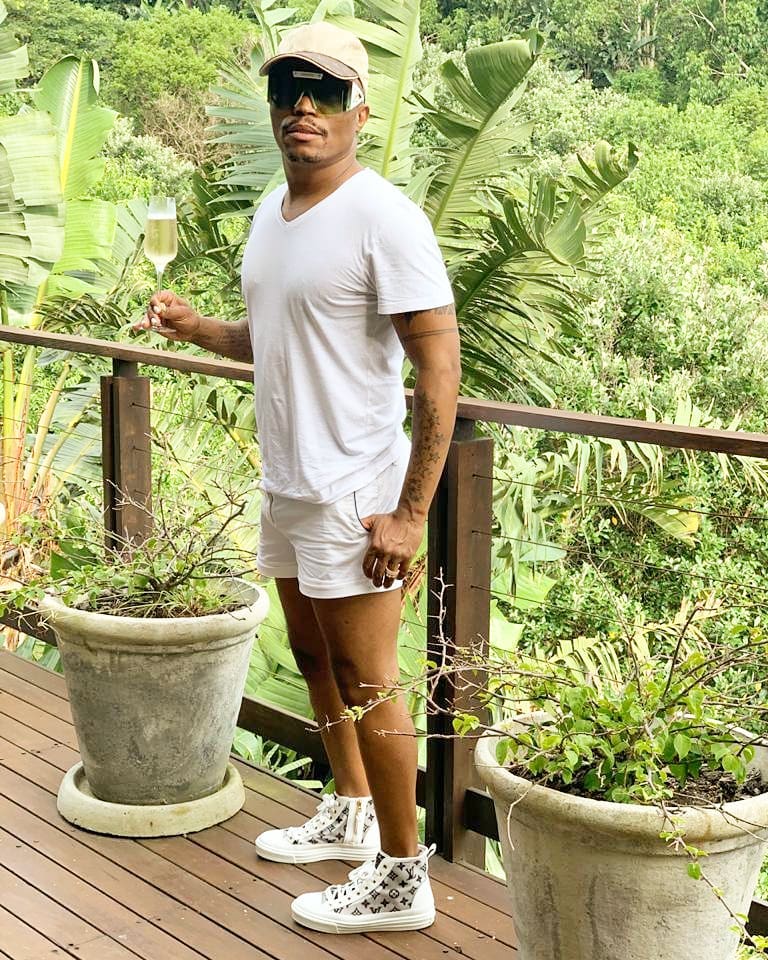 They both issued statements addressing the matter, with Somizi denying Mohale’s allegations that he started abusing Mohale only 3 weeks into the relationship, and Mohale saying he had no idea who leaked the old audio which was from an interview with Legend Manqele. He reckoned that someone leaked the audio for their own personal gains.

“I trusted the person with whom I was engaging and did not divulge such details for any material gain. In these conversations, I was laying case to reason (sic) why I would not want the details of our divorce to be used in the upcoming season of the reality show as this would not reflect the complete truth and furthermore, did not want the details thereof to be used for financial gain.
Somizi on the other hand denied such and released a lengthy statement explaining his heartbreak that what was supposed to be a fruitful experience with him sharing their love story with the world, ended dismally.

Now, Somizi lives off his gigs as a culinarian as he confirmed his unemployment status whilst on a date with his best friend Lerato Kganyago.