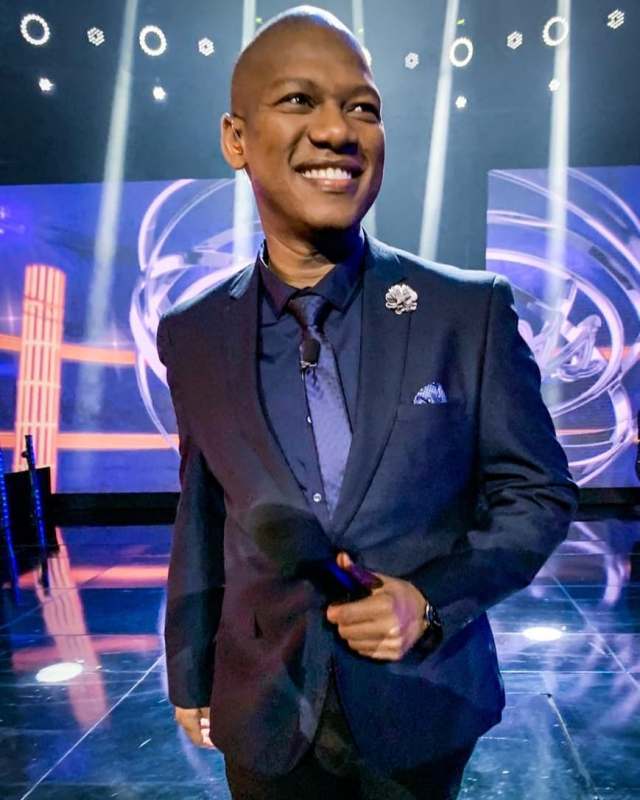 ProVerb recently explained why he doesn’t like sharing his personal life on social media anymore – The Idols SA producer was being interviewed by DJ Sbu when he revealed how online life had not served him well in the past – ProVerb said he preferred being in charge of his public image and he felt social media was contrary to his wishes. 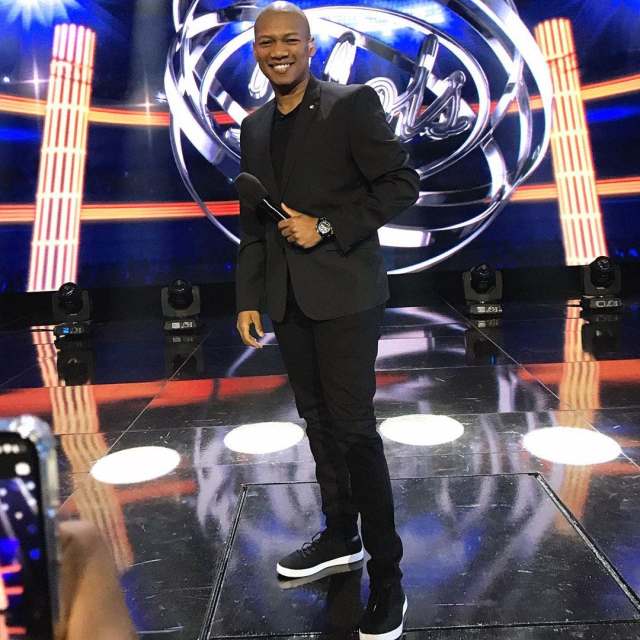 ProVerb recently revealed why he prefers his personal life to stay private and doesn’t post about it on social media. The musician and Idols SA producer was recently a guest on The Hustler’s Corner and revealed to DJ Sbu that sharing too much online had previously led him to experience some difficulties in life.

ProVerb said in the interview that he lost control of his brand and that he overshared so much that people began making up stories. 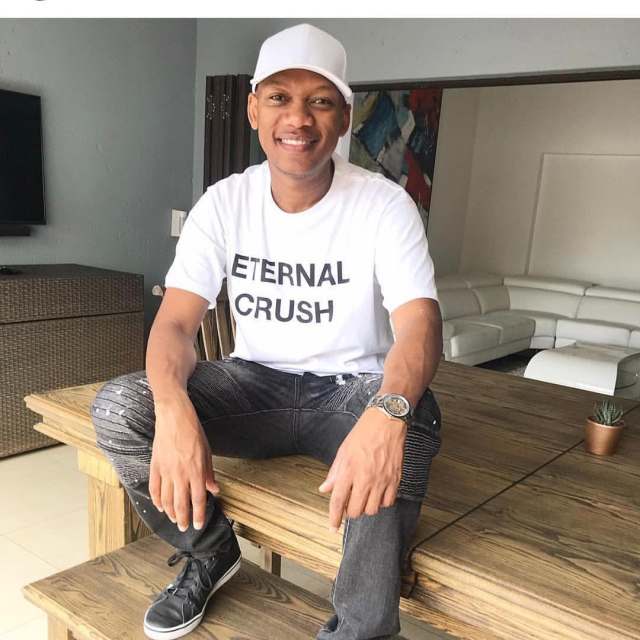 A huge chunk of my career was not me steering or being the custodian of the narrative,. It was told on my behalf” ProVerb emphasised that it was as he was taking stock after the difficult times in his life that he began understanding how important it was to be in charge of his own story: “Since then, I have actively been the driving force and not dragged behind the brand ‘ProVerb’.

Now I steer it from the front” The star emphasised that no matter how tempted he is to post on social media that he wants to make sure he always steers his own narrative and keeps personal stuff away from prying eyes.