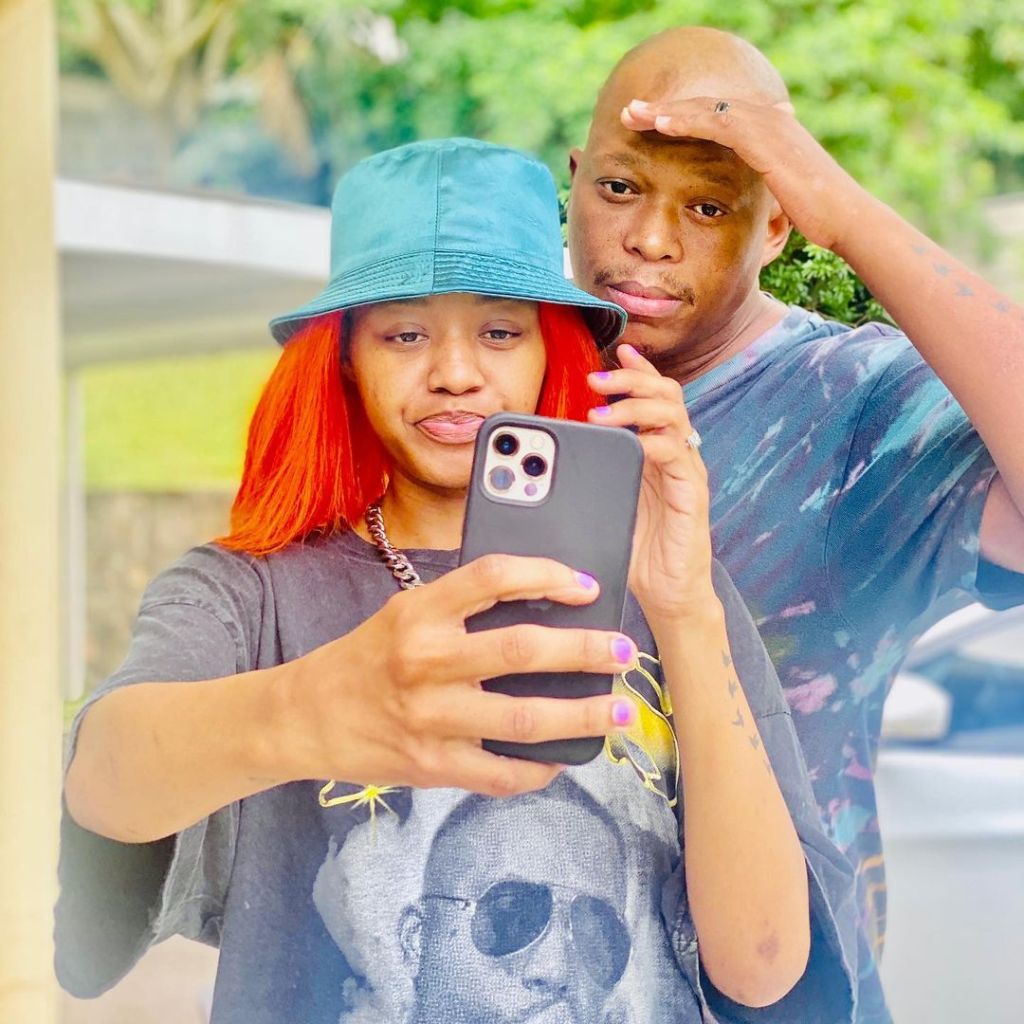 Babes Wodumo and her late husband, Mampintsha were together for over a decade as lovers, and they tied the knot in a beautiful traditional wedding in 2021. Their union exuded toxicity and they made headlines severally, but we can’t deny that they loved each other dearly. The late Mandla Mampintsha Maphumlo fell in love with the Gqom queen when she was 16-year-old, and they held on to the love they had for each other despite being canceled.

In 2019, Mandla got caught assaulting his girlfriend and it ruined his brand and music career. However, their love thrived; they took the case out of court and settled amicably.

In 2021, the 40-year-old and his lover got a matching tatoo on their hands, which signify the beautiful bond between them.

The two tried keeping their lives off social media, but the drama between their family made headlines as a result of their TV reality show, Uthando Lodumo.

Mampintsha and Babes Wodumo’s union was fruitful as they have a child named Sponge Wodumo. 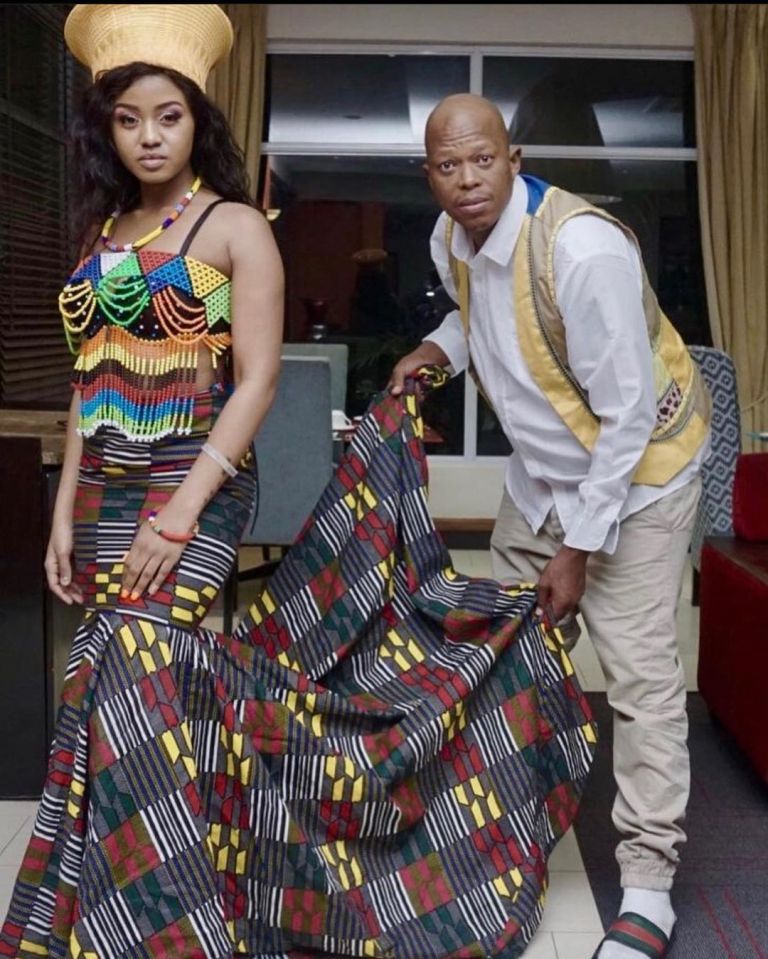 The West Ink boss died on the 24th of December, a Saturday morning, at Durdoc Hospital in Durban Central, after suffering a stroke. Despite all of the toxicity exuded in their relationship, the two loved each other dearly for years.