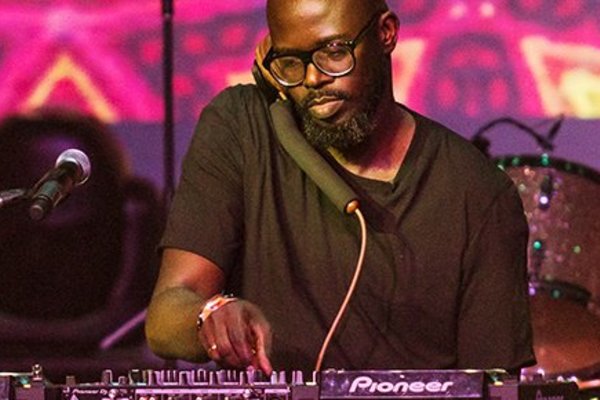 Black Coffee spoke CNN to give his opinion on the unrest that shook the country last week.

The DJ referred to the community members that volunteered to defend the mall from the looters, saying that they deserved an equal opportunity to be part of the development of the country.

“It’s the local people defending the community, but tomorrow when everything goes back to normal, the locals and the community don’t have the contracts in the mall. The contracts are held by people who are not in the community. And that’s how you start fixing the problems,” he said.

Black Coffee said he believes that allowing the communities to take charge of the infrastructure and everything that happens around them will result in them making sure it becomes prosperous.

He added that he believed that people didn’t feel they were “destroying their own”. Instead, he said, people probably felt like “they are destroying what’s been there and what’s not theirs even though somehow it benefits them”.

Though the award-winning DJ is not a member of any political party, he says he is passionate about the growth and development of SA.

On his Instagram, he captioned a snippet from the interview: “When I cry, when I tweet, it’s not from a political point of view. It’s from a South African who is concerned about the future of the country and the continent.”