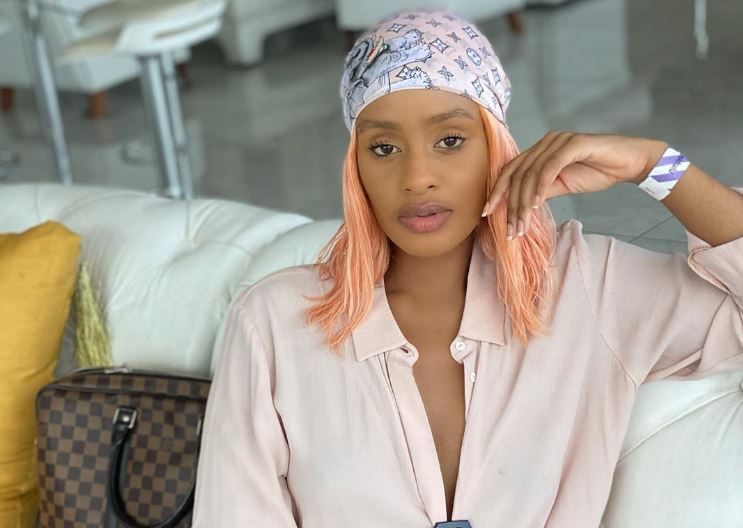 The two were brought together by Samsung Mobile SA, probably by design rather than coincidence. This is due to Cassper’s well documented crush on Zozi.

In the Tuesday event, Zozi was made an ambassador for the phone company, while Cassper was there for entertainment value.

It so happens that Cassper is romantically linked to Instagram star and social media influencer Thobeka Majozi. Nothing is confirmed, but FBI Twitter last year uncovered enough evidence that the two were seeing each other.

When word went round that Cassper had met his crush Zozi, a normal girlfriend is expected to get mad. But not Thobeka.

She commented on the Instagram picture making fun of the situation. 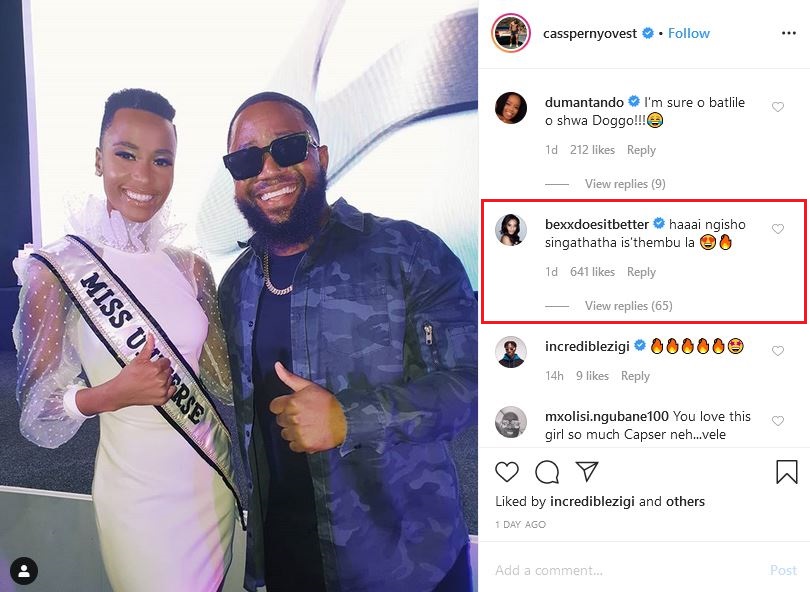 Well, at least we can conclude that the artist is not in trouble.