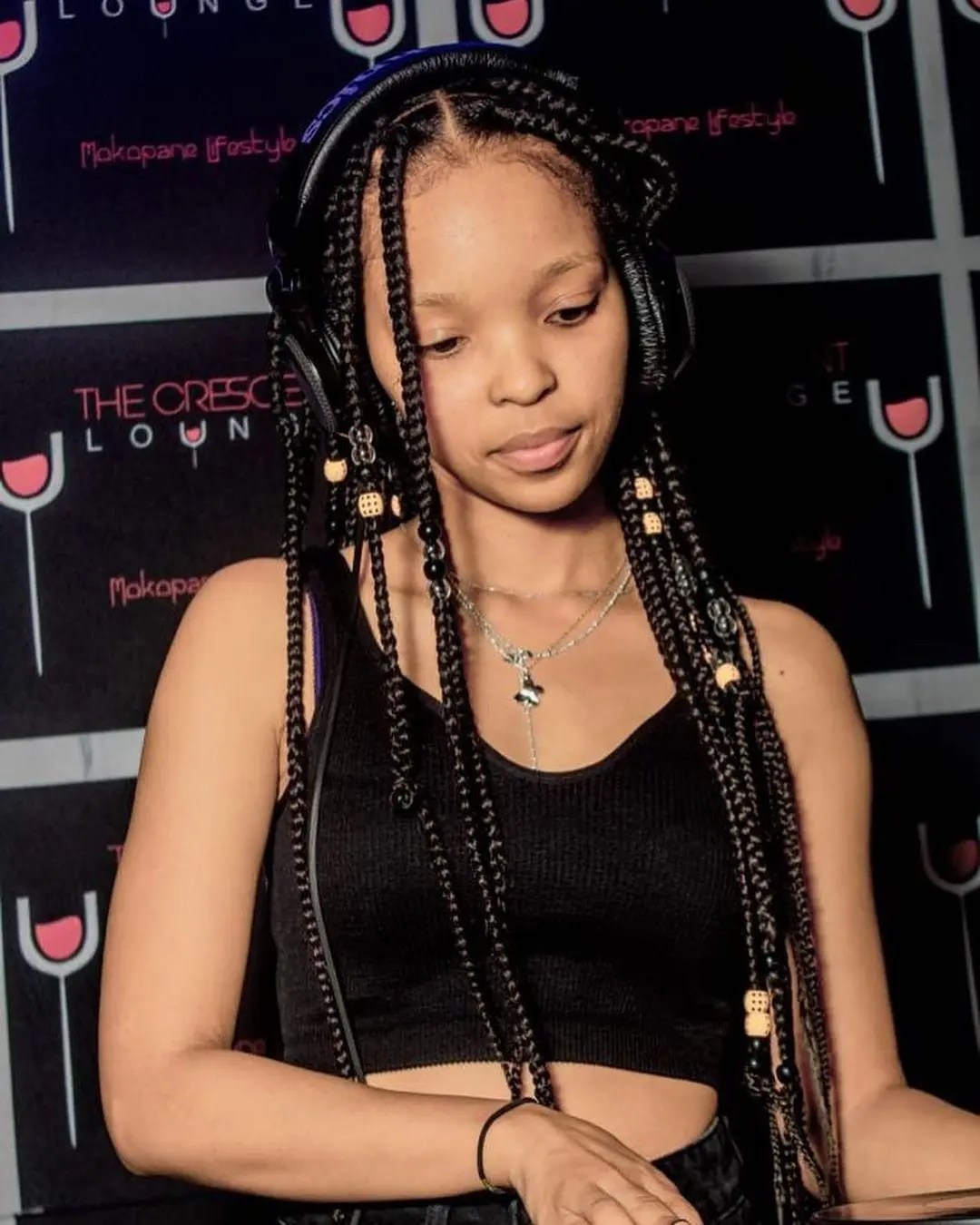 Former Rhythm City actress DJ Mapula viral pictures spinning decks gets Mzansi talking. No doubt she is one of the celebrated star actresses in Mzansi. She is that star actress we all love to hate. Mapula Mafole is a celebrated South African actress best known for her on-screen character on Rhythm City. However, the drama series was axed after 14-years of drama capped with thrills. In the backdrop of its axing, the starstudded cast was offered hefty payouts for their unmatched talent.

However, the bubbly actress road to fame was bumpy, but she managed to sail through the storm. A few years later, she was dupped as the next big thing to happen to Mzansi. Her thrust into the limelight came in the backdrop of Rhythm City gig as she was cast as Mapula. She starred as a troubled university student who had to strike between peer pressure and strict guardians. 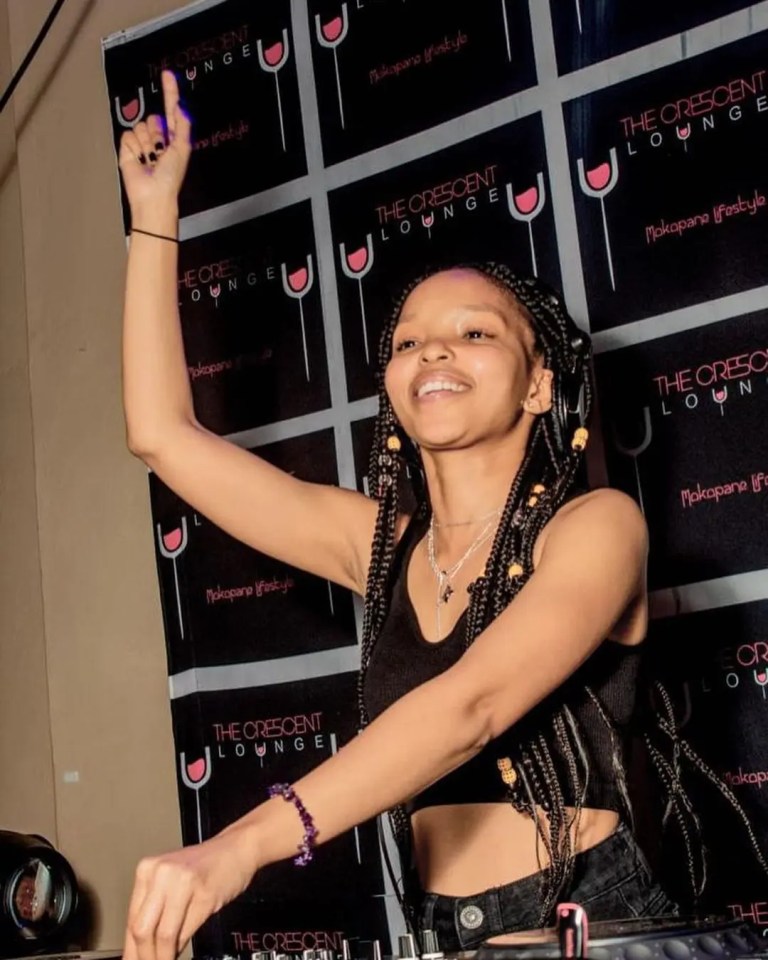 However, several star actors have since bagged gigs in the wake of Rhythm City cancellation. The drama series firebrand Mduduzi Mabaso who starred as Suffocate Ndlovu, joined Diep City as Bra Elliot. Whilst Fats character played by Mpho Molepo was cast into Skeem Saam.

Many questions have been asked where did the other cast disappear to? Just like those before her, the starstudded cast has bagged gigs on other drama series to keep afloat whilst others have turned to other avenues to earn a living.

And it seems as if Mapula is one of them. The celebrated actress, who happens to be a model, has been winning big off-screen, from modelling gigs to education. Despite holding an AFDA degree, the actress has been furnishing her craze of acting with some classes from The Market Theatre. 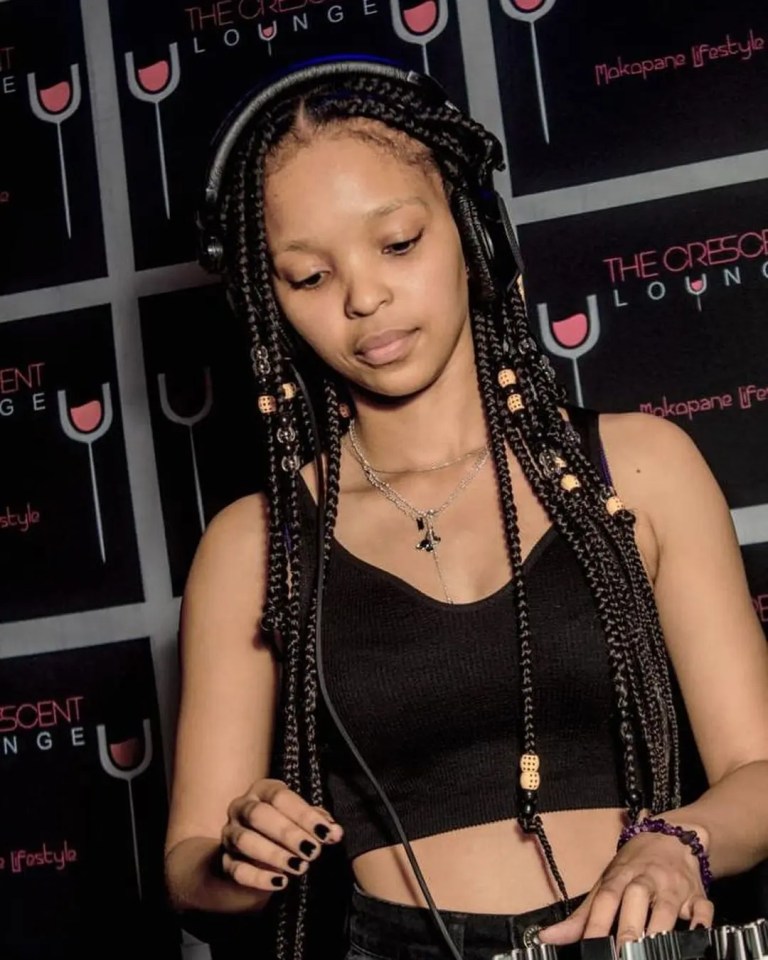 DJ Zinhle is in the making. It seems as if she, the bubbly actress, is a jack of all trades and a master of all. Viral pictures of her have flooded social media whilst DJying.Back then, she hinted she was chasing the dream of being a DJ, but Mzansi thought it was a big joke.

Well, she has pulled a shocker, and Mzansi quickly weighed into the debate and concluded the actress might be our next DJ Zinhle. Who knows, maybe she might be the next big thing when it comes to Disk Jocking.