Thousands of people are expected to line the streets of Cape Town today to greet reigning Miss Universe Zozibini Tunzi, who will be on a specially designed float.

And her pageant triumph is not the only thing there is to celebrate.

Earlier this week, Tweeter users had a field day, poking fun at Cassper Nyovest as many believe that the rapper is low-key crushing on Miss Universe Zozibini Tunzi. 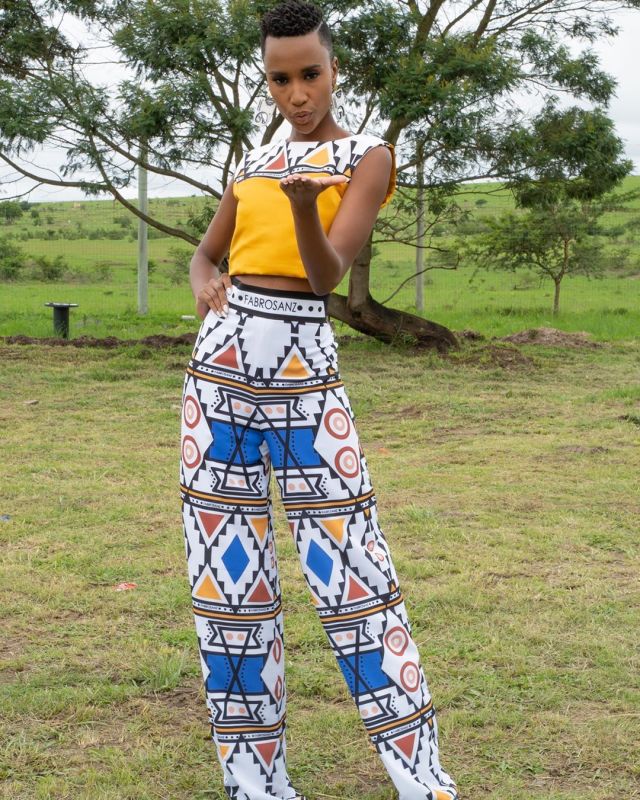 This comes after the “Move For Me” hitmaker replied to Tunzi’s tweet with a heart emoji.

After gushing over Miss Universe Zozibini Tunzi for a while, Cassper Nyovest finally met his crush this week. The Tito Mboweni hitmaker is one of Samsung’s SA ambassadors and was, like many of Mzansi’s faves, in attendance at the company’s event to announce its latest phones. Little did he know he’d be meeting and rubbing shoulders with Miss Universe.

Yesterday, Zozibini Tunzi downplayed the apparent crush Cassper Nyovest has had on her since the night she was crowned in Atlanta, Georgia, in December last year.

Responding to Leanne Manas on Thursday morning, Tunzi said maybe it wasn’t a crush that Cassper was expressing but support.

“One talent showing support to another talent,” she said.

Some South Africans, and possibly Cassper Nyovest himself, would have loved to see the Miss Universe spending her Valentine’s Day with her crush, Cassper, who does not hide how much he adores the beauty pageant.

Tunzi’s visit to the Mother City today follows her street parade in Joburg yesterday, where she rode in an open-topped bus through the streets of Jozi as part of her triumphant homecoming tour. 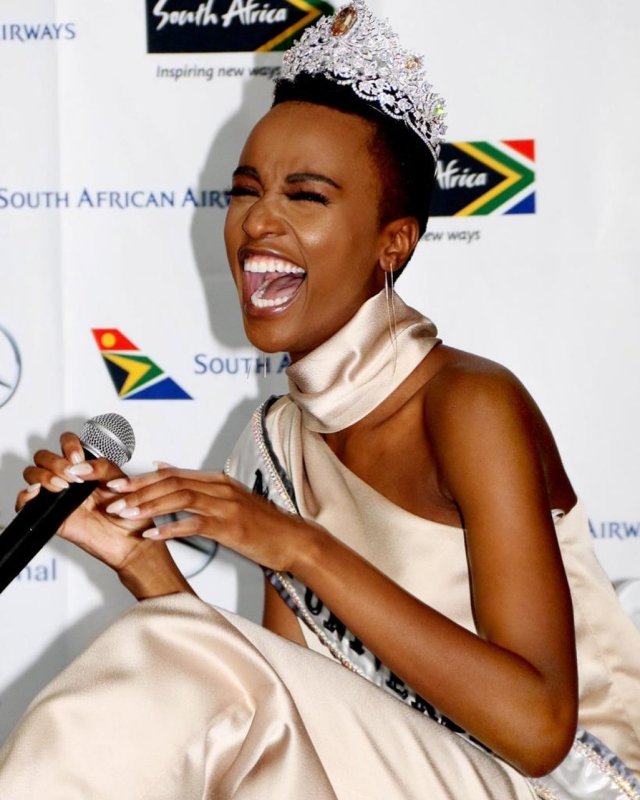 She was joined by reigning Miss South Africa Sasha-Lee Olivier.

As Tunzi walked on to the bus in Sandton yesterday morning, a young boy called her over: “Hi Zozi, I am a huge fan. Can I have a selfie?” he screamed.

The City of Cape Town Council said it partnered with the Miss Universe and Miss South Africa organizers to welcome Tunzi in a fitting display of colour and dance, courtesy of the Cape Town Carnival. She takes off from the City Hall at 10.40 am.

About the float arranged for her today, Tunzi said: “It is the most wonderful form of transport ever.

“And I should know – I’ve ridden on those New York horse-drawn carriages that take you around Central Park.”

The float is modelled on Tunzi’s national outfit – The Wave of Love – which she wore at the Miss Universe Pageant.

The ranking of 100 young extraordinary young South Africans, which also features 54 females, makes Tunzi the second female to be bestowed the title after Caster Semenya took the position in 2018.

Other winners include Trevor Noah in 2016 and Dr Mbuyiseni Ndlozi in 2017. 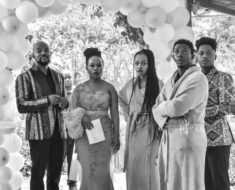