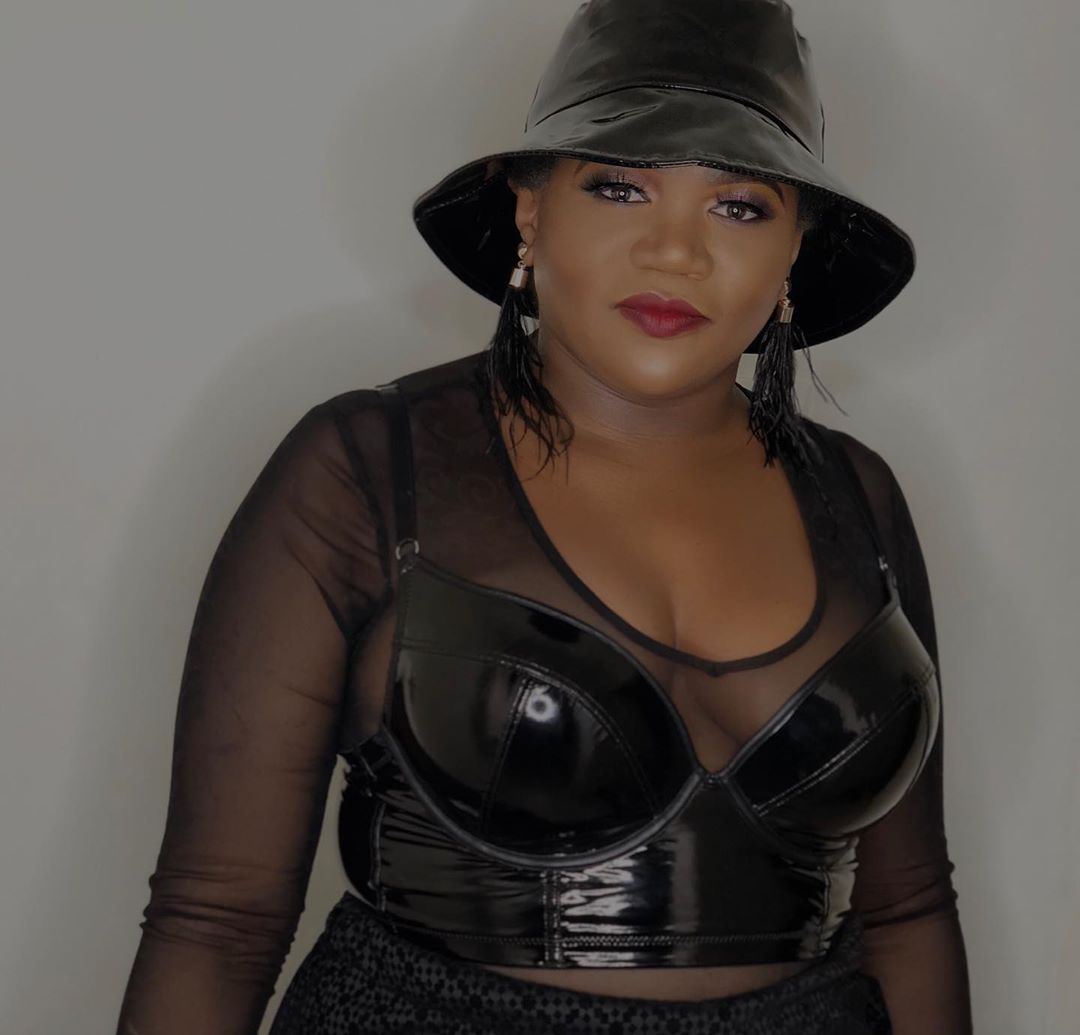 Queen of dance Busiswa Gqulu has made a public call to get her stolen equipment back and the reward on offer has been beefed up.

On Monday the My Power hitmaker revealed that her home studio was broken into and she had lost equipment of “great value” to her.

Busiswa listed several items that were stolen, including a computer tower, an iMac, portable speakers. However, she said these could be replaced.

“The greatest regret is the loss of over 500 songs and visual content on the computer tower and personal computer (MAC PC). Close to a decade of work that is essential to my career and my children’s legacy.”

She pleaded to those who live in the Midrand and Centurion area to help her recover the items, offering a reward of R40,000.

DJ Tira boosted the reward to R50,000 after offering to donate an extra R10,000. The music producer said he, too, had experienced something similar.

“Maybe [sic] the person who stole this equipment bring it back please,” he commented.

DJ Tira boost Busiswa’s reward for stolen equipment. Picture: Screenshot, Instagram
People on social media had many suggestions for Busiswa as to how she could recover her belongings.

Busiswa, who has collaborated with Beyonce, unveiled a new reality show titled Her Majesty: Busiswa earlier this year.

The show documented her musical journey as cameras closely followed her as she opened her life to viewers across Africa.

The star said her advice to young women was simple: try to remain as independent as possible.

“Depend on yourself, to rely on yourself and to extend yourself as much as you can, whether it’s by going to school, exercising, any way you can develop yourself, do that.”