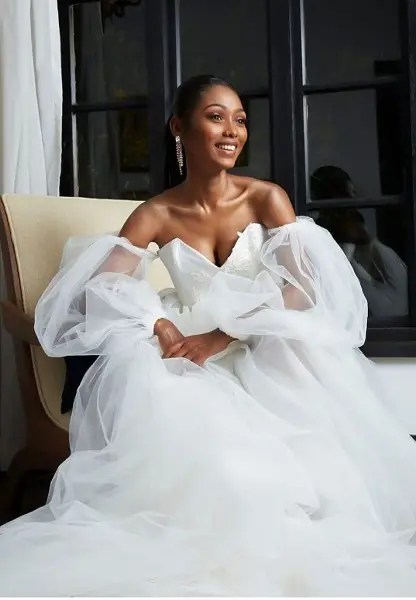 Despite being married to Rapper and hip-hop artist Riky Rick, Bianca Naidoo has been able to live and maintain a lowkey life where not much is known about her. So, here are five things we’ve gathered about her.

Rapper Riky Rick passed away on 23 February. He is rumoured to have taken his own life but the family did not confirm this.

“Son, husband, father, brother and uncle, Riky ‘Ricky’ Makhado (34) sadly passed away in the early hours of this morning (23rd February) in Johannesburg,” read the statement by the family.

“Affectionately known as Riky Rick across the globe, he was deeply loved by his family, friends and the entire entertainment industry. His love for family, friends, and community is well known. Riky’s nurturing and developing of young musical talent is well documented and will forever be remembered,” the statement continued.

Here are five things to know about the wife of the late rapper.

According to Bianca’s LinkedIn account she worked as a Traffic and On-Air Production Co-ordinator at Fox International Channels.

The production coordinator married Riky Rick in 2013. So, the pair have been married for eight years.

He leaves behind Bianca Naidoo & their 2 children: Condolences pour in for Riky Rick https://t.co/xLO5oTIScB pic.twitter.com/f1Nlwfou54

Bianca admitted to rarely dressing up in an interview with Top Billing. She says enjoys dressing up for special days such as Christmas. Take a look…

“To be honest with you I don’t often dress up so Christmas time is one of the time I do take the opportunity to look good,” she said in an interview with Top Billing.

Riky Rick trended on Twitter after he posted a video of himself and Bianca. Tweeps thought she looked “disconnected” and “uncomfortable”. Take a look