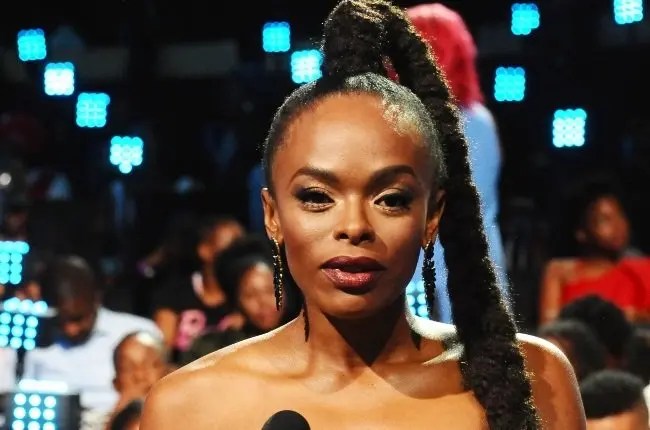 She left Metro FM in 2017 after she had a disagreement with the station’s bigwigs.

She stated in an interview that she did not regret her decision to leave, and it was important for her to bow out gracefully

“I don’t feel pressure and that is why I just left radio. I was on some ‘I don’t like what is going on right now and I am not going to put up with it anymore because I am great at what I do.”

There were rumours that year that the media personality was not happy with being paired with radio and TV personality, Khanyi Mbau on a mid-morning show during the radio reshuffle.

Unathi said she pitied her management at Metro FM at the time and didn’t hate them.

“Hate is a strong word. I pity them. There is a school of radio where we love each other, and we are obsessed with radio, and it is all we talk about.”

Here are a few things you didn’t know about Unathi:

She graduated from Rhodes University in Journalism and Drama and also graduated from the University of Utrecht International Media studies in the Netherlands.
Unathi moved to Johannesburg in 2001 to present for Castle Loud on SABC 1 before joining YFM.
She co-hosted Metro FM’s, ‘Breakfast Show’ with the legendary Glen Lewis, for 10 years!
There were reports that she and her former co-host, Glen Lewis had beef with DJ Fresh who replaced the pair on Metro FM after their exit.

Fresh explained that the “beef” between them came from their time as rival radio hosts on YFM and Metro FM.

“When I was at YFM and Glen was at Metro FM, we both did the afternoon drive shows and there was a perceived beef between us. We would also take pot-shots at each other. We never hated each other. We worked together on Gatecrasher Meets Afrikha through Gallo Music because Glen had a deal there. There is no beef.”