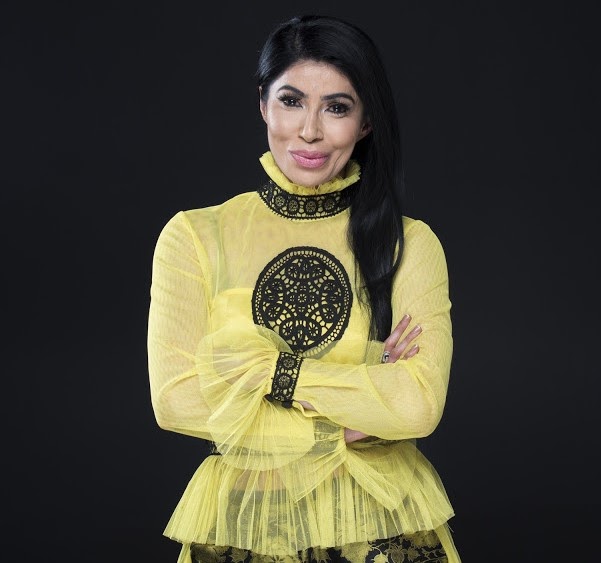 Sorisha Naidoo has been in the lime light long before her latest gig on Real Housewives of Durban and she is known to be one of the most affluent socialites in KZN and in Mzansi.

Sorisha is not only a businesswoman who is married to businessman Vivian Reddy, she is also a DJ and an occasional reality star.

Known as the rich wife of Umhlanga, Naidoo is no stranger to balling out on her friends having flown her squad to the upmarket Umhlanga to celebrate her 40th birthday at the ultra posh Beverly Hills a few years ago.

The second episode of the thrilling Real Housewives Of Durban aired last night on Showmax and the masses are starting to see who brings what to the table in the group and we are bringing you more fun facts about Sorisha Naidoo that you may have missed. 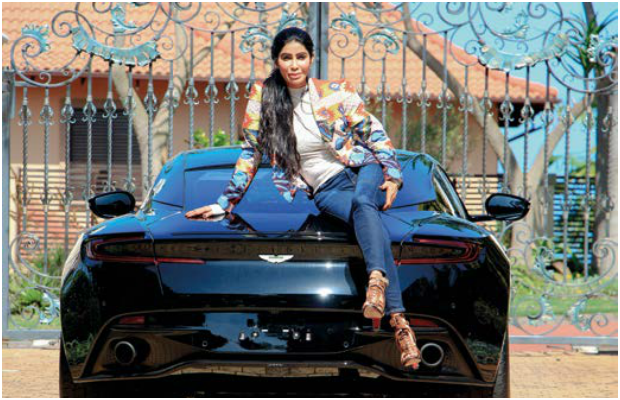 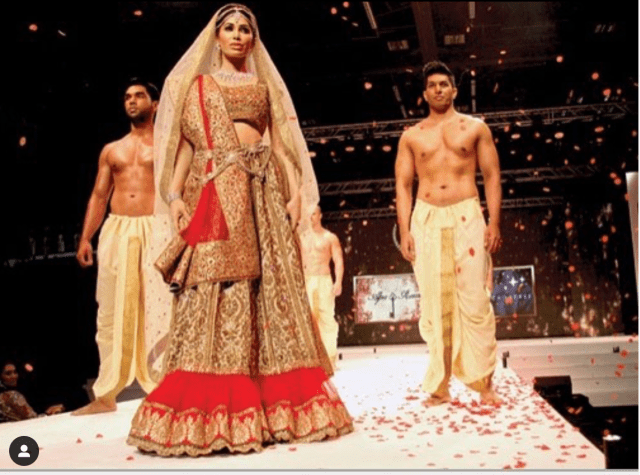 Naidoo is married to affluent businessman Vivan Reddy and they share two children together. 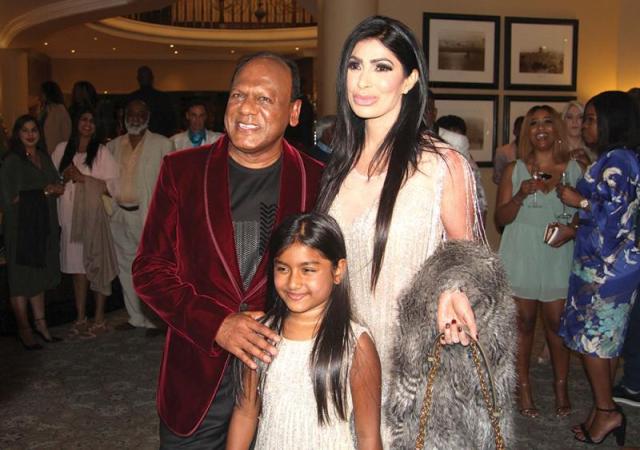 Naidoo is not only a businesswoman but she is also a DJ, philanthropist and actress having starred in popular shows such as Scandal and more.