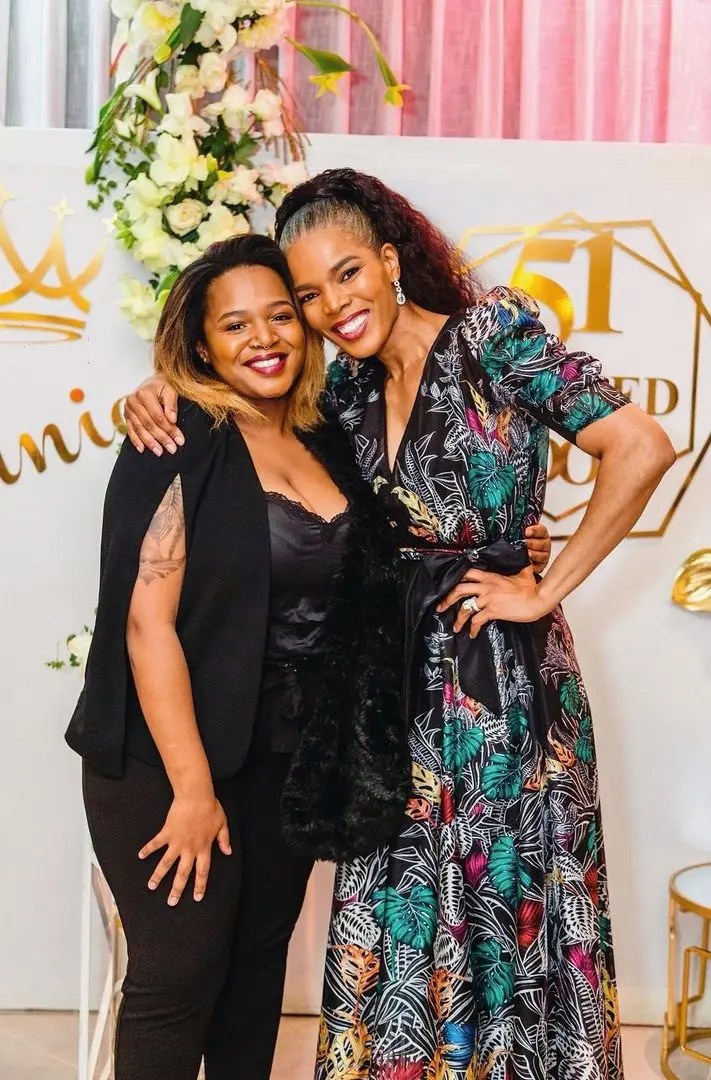 South African actress and film producer Lesedi Matsunyane is the daughter of Connie Ferguson from his previous marriage to Neo Matsunyane.

Fans went nuts when she made her debut on The Queen, and since then, there has only been one way for her to go -that’s- up. They claim she killed it in that role, and they’d like to see more of her on television. Lesedi is also working as a film producer in the industry.

Aside from her work in the entertainment world, she, like her mother, is passionate about health and fitness. 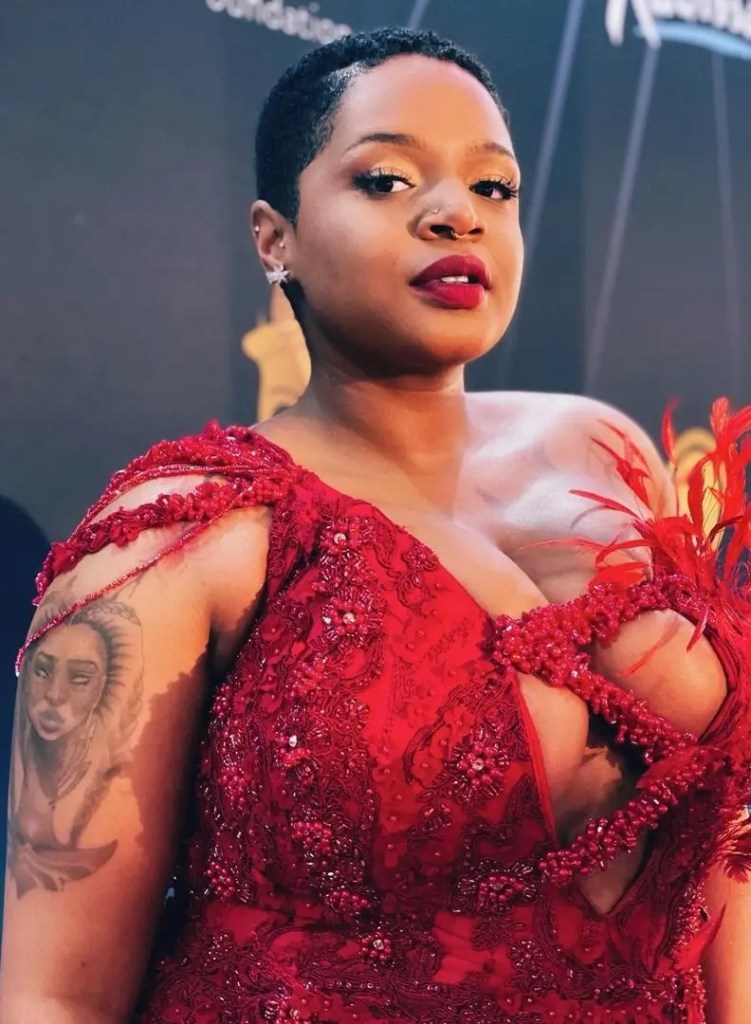 Lesedi was born to Connie Ferguson and Neo Matsunyane shortly before their marriage in 1993.

The film business has a big following and viewers from all over the world. Lesedi Matsunyane, who had prepared herself for the best, had her first appearance in the television serial Vuselela in 2011.

Her name and look were familiar, but she needed to do more to establish herself in the South African film industry. To fill the void, Lesedi Matsunyane appeared in another popular television series, Generation, in 2012, where she played Ruby Dikobe.

She was chosen to play Davina Moore, an African American, in the television drama Rhythm City because she is unquestionably flawless at her craft and has been able to achieve that African-American accent via arduous learning. She plays a 20-year-old woman struggling to fit into the Johannesburg culture in the series.

The Queen is a popular Ferguson’s Mzansi series. The show is said to be connected to Lesedi Matsunyane’s family. 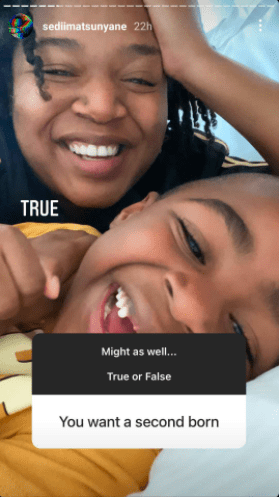 Lesedi Ferguson has a son called Rowena Cai Tshiamo Malema. Lesedi’s son was born out of wedlock, according to reports. Austin Malema is his father. It’s unclear whether Lesedi and Malema are currently together or were before the baby was born. His grandmother and aunt, are both believed to adore Rowena.

No woman does not want to lose weight, and Lesedi is doing everything she can to maintain her slim figure. So whence did she get the idea to go to the gym?

Lesedi credits her motivation to her mother’s social media-shared fitness journey. Connie has been documenting her fitness progress on Instagram, and her daughter Lesedi has decided to follow suit. She also concedes that her mother played a significant role in her success and that without her, she could have quit.

Lesedi, Connie’s eldest daughter and a member of her mother’s fight club, took to Instagram to show off her improvement, and we must say, she is looking fantastic!