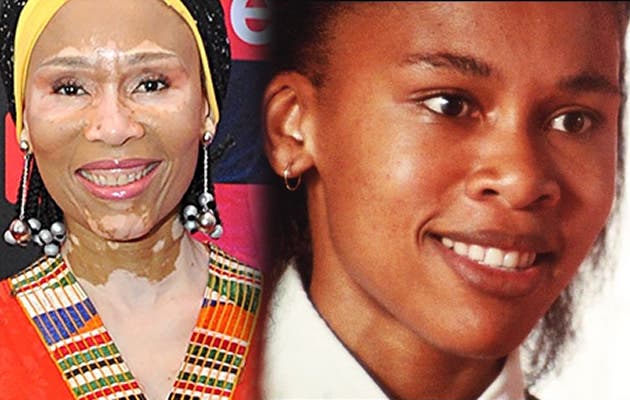 She set the stage on fire with her performance on Sarafina in 1992. Leleti Khumalo is a South African movie actor. She is globally renowned for her role in the movies Sarafina, Hotel Rwanda, Invictus, and Yesterday. With the acting skills in the bag, Khumalo is also a radio show host and an accomplished musician. 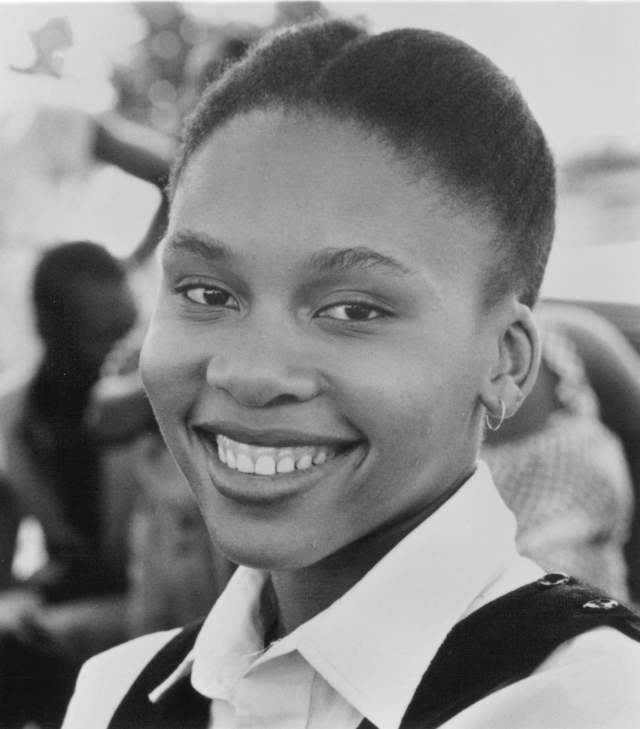 Her powerful performances both on and off the stage have changed how South Africans view apartheid. What is more, her role in Yesterday transformed African perception about the HIV/AIDS epidemic.

It’s hard not to love this actress and the beautiful work that she has contributed to South Africa’s acting industry.

Here’s a look at Leleti’s life and her rise to stardom. 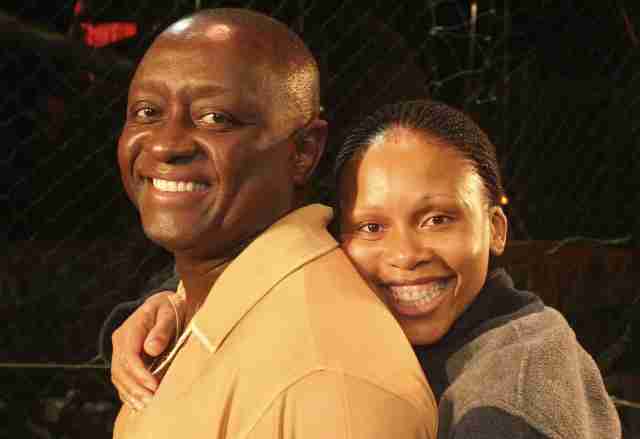 Leleti Khumalo Career
From an early age, Leleti always wanted to pursue acting. She began her career in music and acting when she joined a youth dance group, Amajika. It was at 15 years of age that her journey to stardom really took off.

Round about this time, Mbongeni Ngema spotted her as she was performing with her group. He then asked her if she could appear in one oh his plays, Leleti said yes and she was scripted into Sarafina which was one of Mbongeni’s musical productions. With that deal signed and sealed her career shot up and it seemed her and Mbongeni were the dynamic duo that was inseparable. Sarafina is the biggest movie that was produced in Africa.

Later, in 1993, Leleti Khumalo released her debut album Leleti and Sarafina, which she dedicated to the legendary boxer, Muhammad Ali. It was during the 90s that she gained most of her global prominence. She appeared in several of Ngema’s productions such as Magic at 4 A.M. (1993), Mama (1996), and the sequel Sarafina 2 (1996).

She then decided to take on the small screen in 2005 and she joined the cast of Generations. She played the the role of Busiswe Dlomo, the sister of a power-hungry businessman.

In 2015 Khumalo joined the cast of Uzalo and played as Zandile “MaNzuza” Mdletshe. The role marked her first on-screen appearance after a two-year hiatus from acting to raise her children. That did not stop her from her acting. She soon landed hereself yet another role on one of Mzansi’s big telenovelas, Imbewu, where she currently plays Mazulu.

Not only is Leleti Khumalo an actress, but she is also a radio host on Energy FM.

Leleti’s first marriage was with Mbongeni Ngema, but sadly that relationship came to an end after 14 years. The relationship was marred with a lot of abuse. Later on Leleti revealed why she woke up one morning and decided to end her marriage to Mbongeni Ngema. She described her marriage as ‘disgusting’ as she was living a lie that no one saw. To most she seemed happy and nothing appeared amiss. 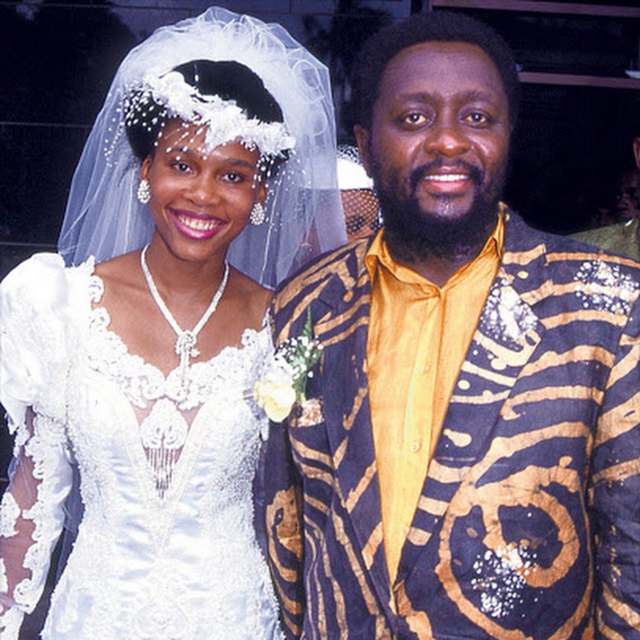 Skhuthazo Winston Khanyile became Leleti Khumalo’s husband in 2012. During her pregnancy, Leleti’s babies were triplets, and a miscarriage resulted in the loss of one of the babies. However, Leleti’s twins were born on the 24th of May 2013, and they both survived. No mother has to go through the pain of losing their child. 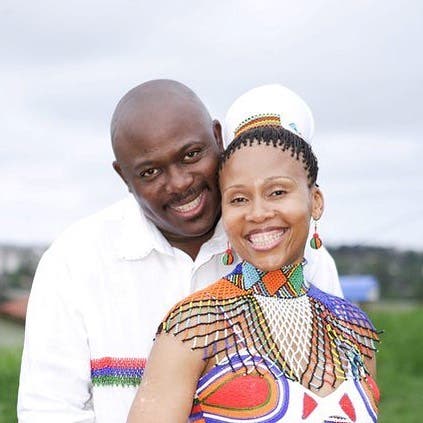 “Losing my child was one of the hardest moments in my life. I was left with too many questions – I cried, I prayed and I blamed myself. It was a double tragedy for me as I had to deal with my skin condition at the same time,” she said.

Her husband’s unwavering support and love helped her get through her toughest time.

Other celebrities with the same skin condition are model Winnie Harlow and TV personality Graham Norton, Michael Jackson is probably the most famous celebrity who was affected by this condition.

Leleti is one person that cares about the environment and its natural resources. She is the brand ambassador of Sunlight.

Leleti Khumalo continues to do brilliant work. In 2019 she and Abigail Kubeka went to Atlanta in the US where they were honored at the 6th Annual South African Women’s Day AND 25 YEARS OF SOUTH AFRICAN DEMOCRACY Gala on August 24th. These ladies have paved the way and continue to inspire many.

Well, we hope to see more beautiful work from her.