Things We Did Not Know About Uzalo’s Gugu Gumede

Things We Did Not Know About Uzalo’s Gugu Gumede 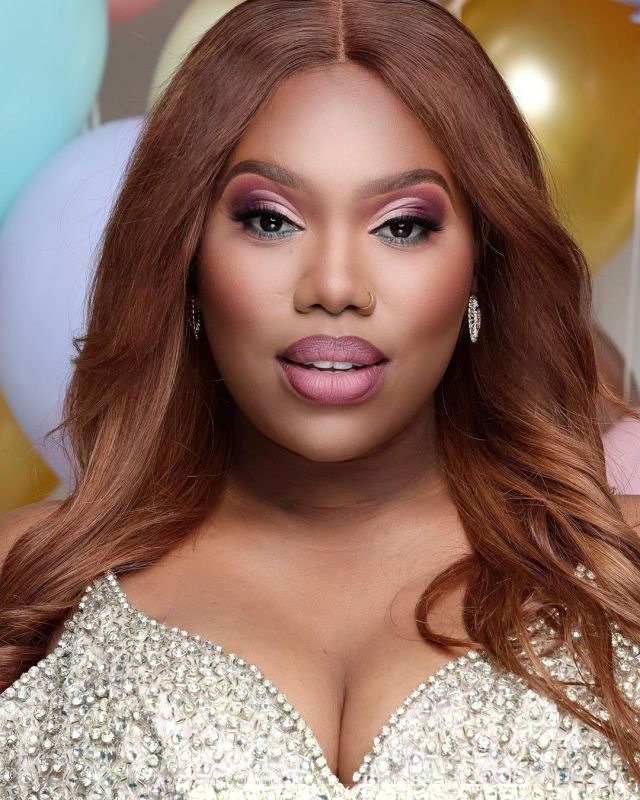 The internet is another beast in itself and a lot of information may be construed and sent out to the public as fake news. Gugu, however, has decided to create the video to let her fans in on a few things they may not know about her. 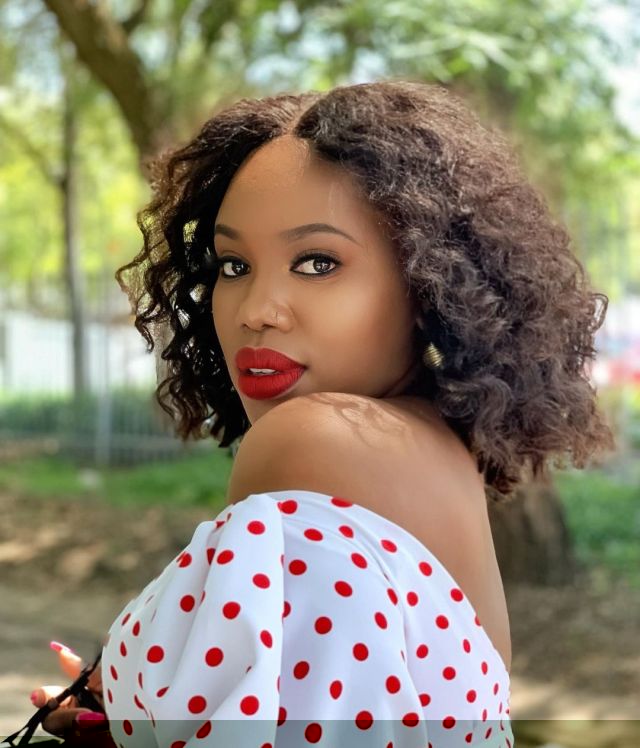 A lot of people have been quite interested in knowing how old Gugu is, the Uzalo actress has confirmed in the video that she turning 29 in December. 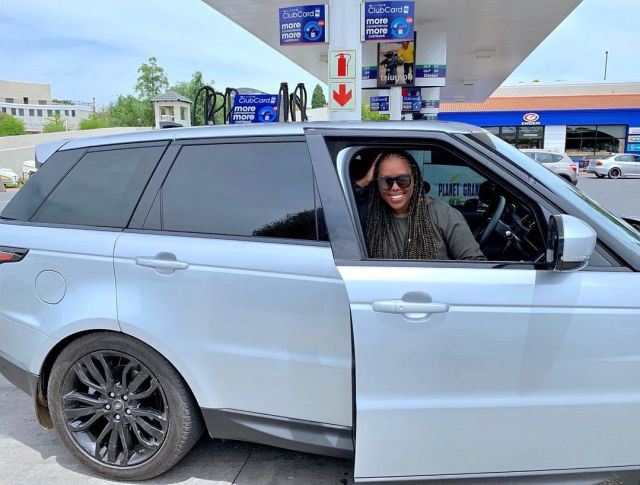 Although she plays an older character on Uzalo, she’s expressed that she absolutely loves playing the character of uMamlambo on the show as it reminds her of one of her aunts.

“I don’t think I have an accent, I just thing ngiya rolla kakhulu, ku wuk’phapha kwami nje. I would say ngya roller kakhulu.”

However, Gugu did go to College in the United States and studied Drama there. Upon studying in America she was advised to change her dialect as that would open her up to better opportunities in getting acting jobs in America. 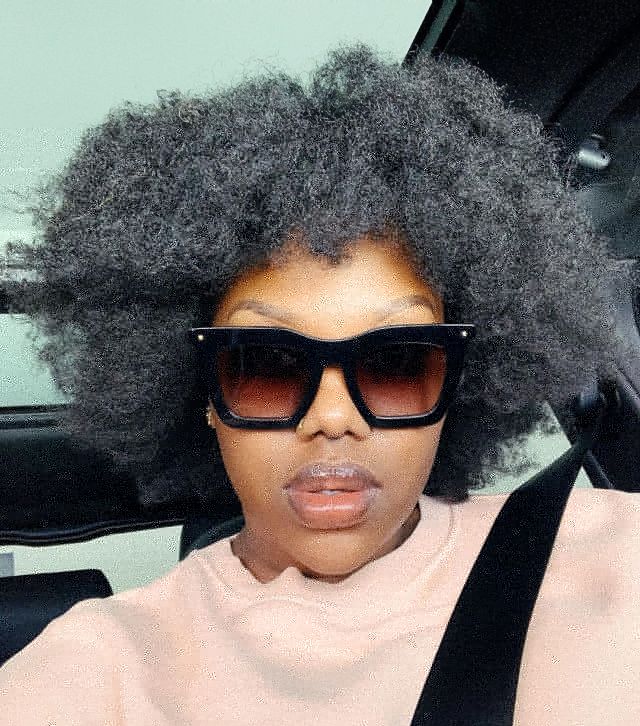 Gugu is a born-again Christian and spends a lot of her time serving at her church.

If Gugu is not on set of Uzalo she is pursuing various business opportunities or at Church as mentioned earlier on.

Gugu has gained a lot of fans not only from her acting but from the way she does her makeup. You would think that she has a personal makeup artist but she actually doesn’t. Gugu does her own makeup and has hinted that she will do a video makeup tutorial one of these days.

Lastly, if you want to know if Gugu is dating someone, we, unfortunately, cannot answer that as she does not comment much on her private life. So if you want to be Gugu’s bae, shoot your shot, who knows you might or might not be lucky.

For those who are in love with Gugu’s makeup and want to know where she buys her makeup products, she usually buys most of her products online on sites like sephora.com etc. She also uses a lot of MAC products for her makeup.