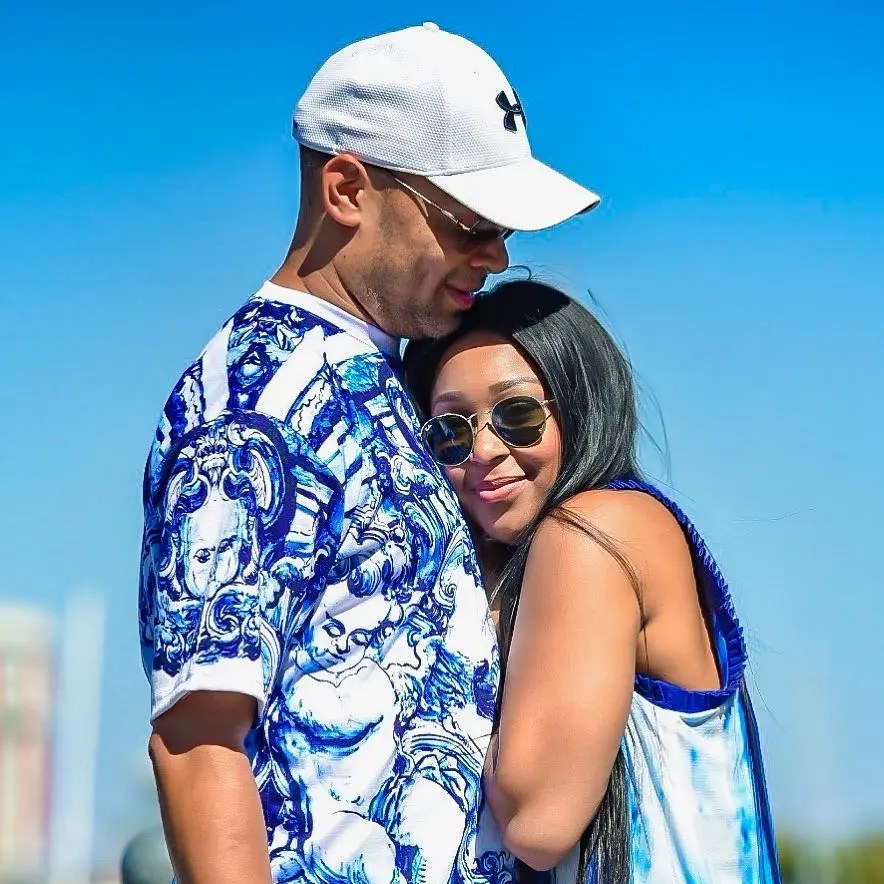 Actress Minnie Dlamini released a statement with her estranged husband announcing their divorce on 15 February. The couple explained that the last two years had been rocky for them.

“In the last two years our family experienced incredible joy and devastating loss. During this time, we found comfort in knowing we had each other. Despite our better efforts to absorb the changes in motion, the emotional burden and the post-traumatic distress of our individual loss out weighted our will,” read the statement.

The couple also stated that they consulted their family and counsellor to make it work but the decision was divorce.

“After months of separation and consultations and with our family and counsellor, we have taken the decision to officially file for divorce. Despite the end of our marriage and romantic relationship, we remain friends, business partners and loving parents to our beautiful son,” the statement continued.

“was a difficult decision to come to, and even more heart-breaking to have to announce. In the wake of this news, we ask that you please grant us privacy during this difficult time,” the statement continued.

A local publication reports that Minnie and Quinton were living apart for a year before announcing their divorce. A source tells the publication that the marriage began to get rocky when she moved into her new home in Copperleaf Golf Estate in Centurion a year ago.

“When Minnie moved into that house, she did not move in with Quinton. Quinton went back home to stay with his mother and sister. Even last year when she went to Cape Town on that holiday with Unathi Nkayi and their friends, Quinton was not there and it was pretty obvious that they were sure about the separation.

The pair tied the knot in 2017 in the Western Cape and the wedding was televised as a three-part Showmax special.