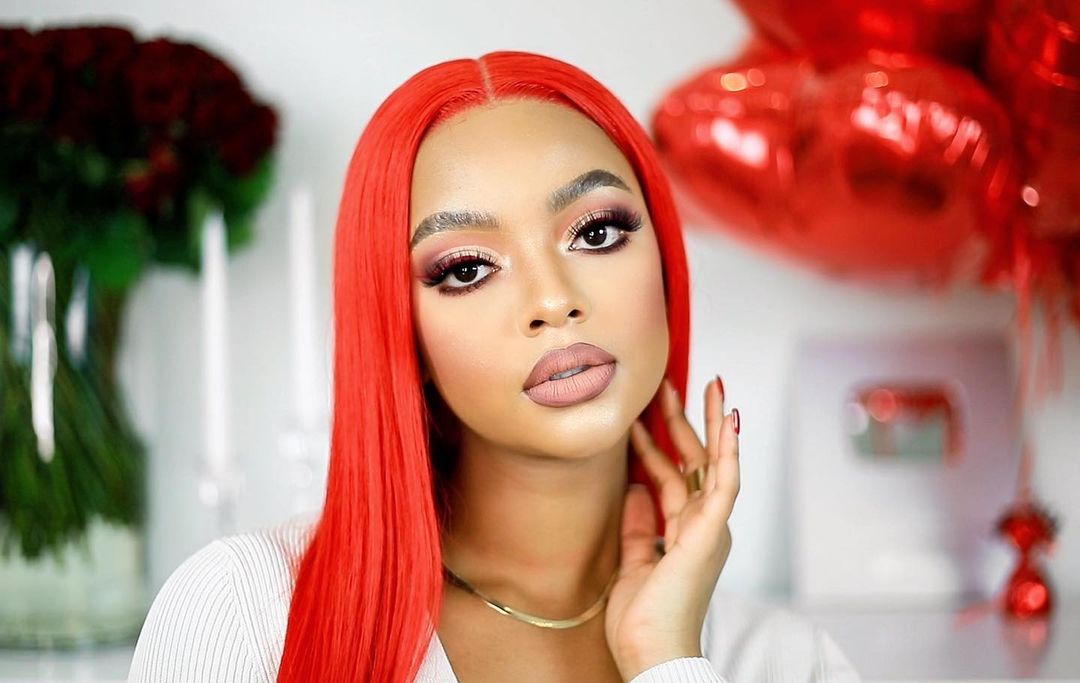 South African beauty influencer Mihlali Ndamase had the most unusual day yesterday. While going about her business, as usual, she saw a cat stuck inside a car nearby.” Guys, so I was in Parkhurst earlier. And there was a kitten or a cat stuck inside the engine of a BMW.” 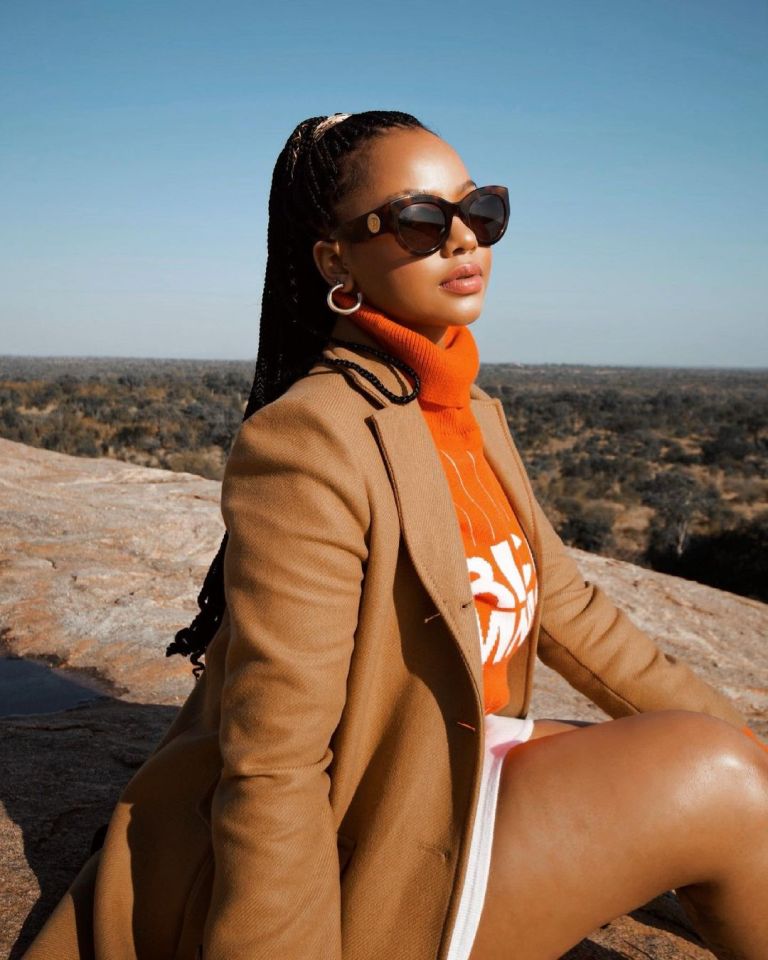 After attending a meeting and running some errands, she came back and hear an unusual sound from inside her car.

“After her meeting, she gets back in her car and hears meow.” Shocked by this, the car guards tell her that they’ve also been hearing the sounds of a cat since she left her car. “I’m like what the F…k I jumped out of the car, I’m terrified. Firstly, I’m like are they bewitching me? What’s going on? And the car guards are like they’ve also been hearing a kitten since I left the car. I’m like I didn’t hear anything when I was driving. Turns out there’s a cat stuck in my car now and I don’t want to drive because I don’t want to kill it. I don’t know where it’s stuck – but it’s stuck somewhere. Yoh, I don’t have the energy for this. Now I’m waiting for someone to come to help me.”

There's a cat with kittens stuck in @mihlalii_n's car.

Mihlali says she doesn't know how the cat/kittens got stuck somewhere in her car but she's got help on the way. pic.twitter.com/rHtYZHbaIi