They asked for s.e.x before giving me job – Isithembiso actress Dineo opens up on her painful experience in the industry

They asked for s.e.x before giving me job – Isithembiso actress Dineo opens up on her painful experience in the industry 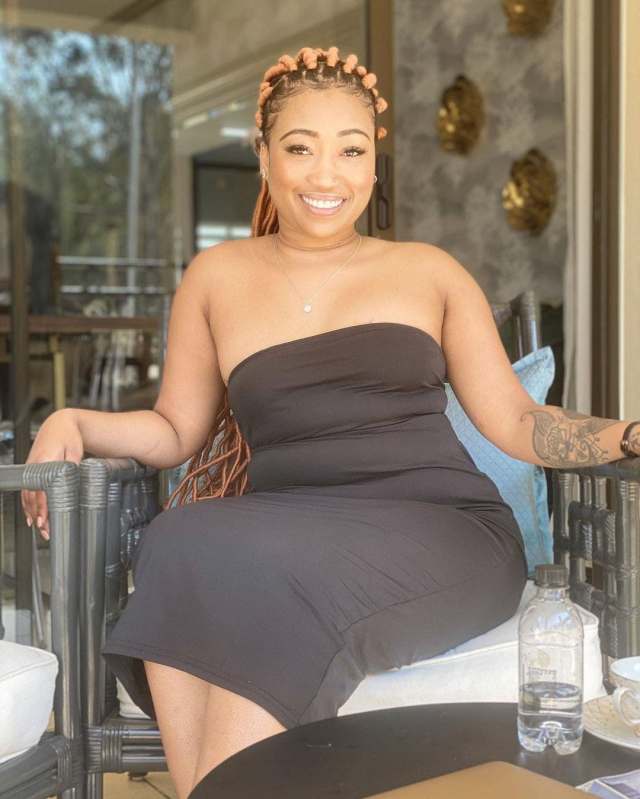 Actress Dineo Rabotapi found herself in a dire situation when Mzansi Magic pulled the plug on Isithembiso last year.

Dineo, who played the role of Zoleka, said this was made worse by the fact that the country went into lockdown soon thereafter.

“Things were obviously not easy for many of us.

“But lockdown made things worse as everything came to a standstill.” 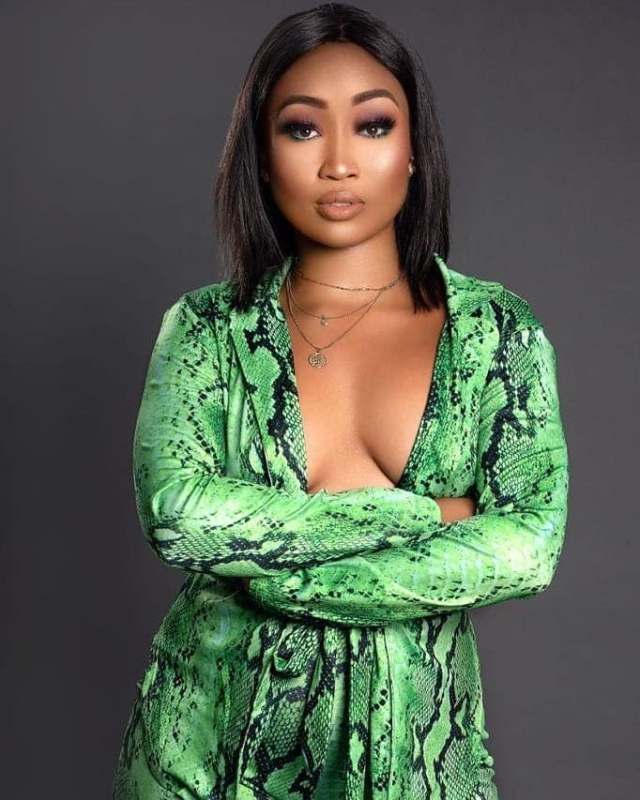 Although also a musician, Dineo couldn’t fall back on the music she’d made with industry heavyweights SPHEctacula and DJ Naves.

“I have a Gqom song with them that was released a while ago.
“But I’m going back to music because I’m passionate about it.” said the 23-year-old.

She’s had bad experiences, including being asked for s.e.x in exchange for a job by industry heavyweights. 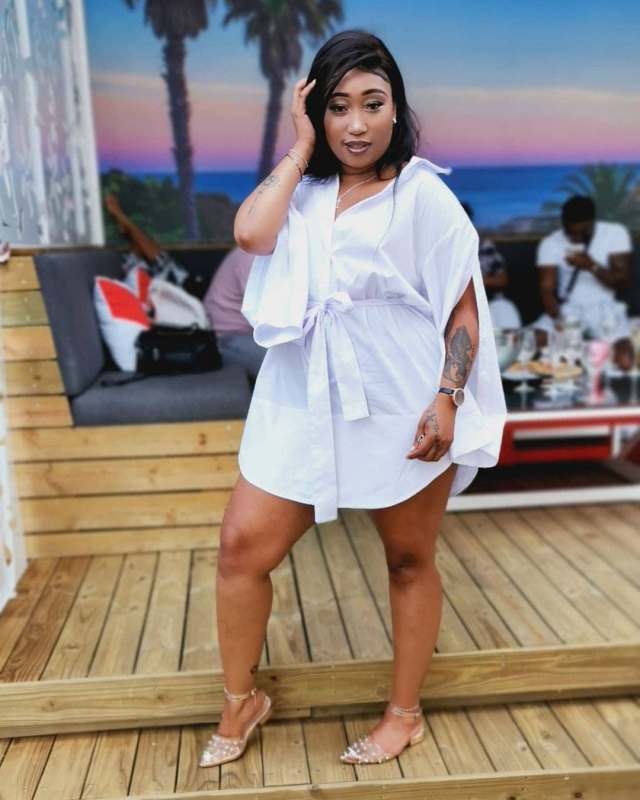 “Some producers also asked for s.e.xual favours before giving me a gig, but I didn’t give in.

“I’m not willing to go that far to get ahead. There’s a lot I want to achieve, but on merit.”

After some restrictions were eased, she got things off the ground with MC and music gigs.