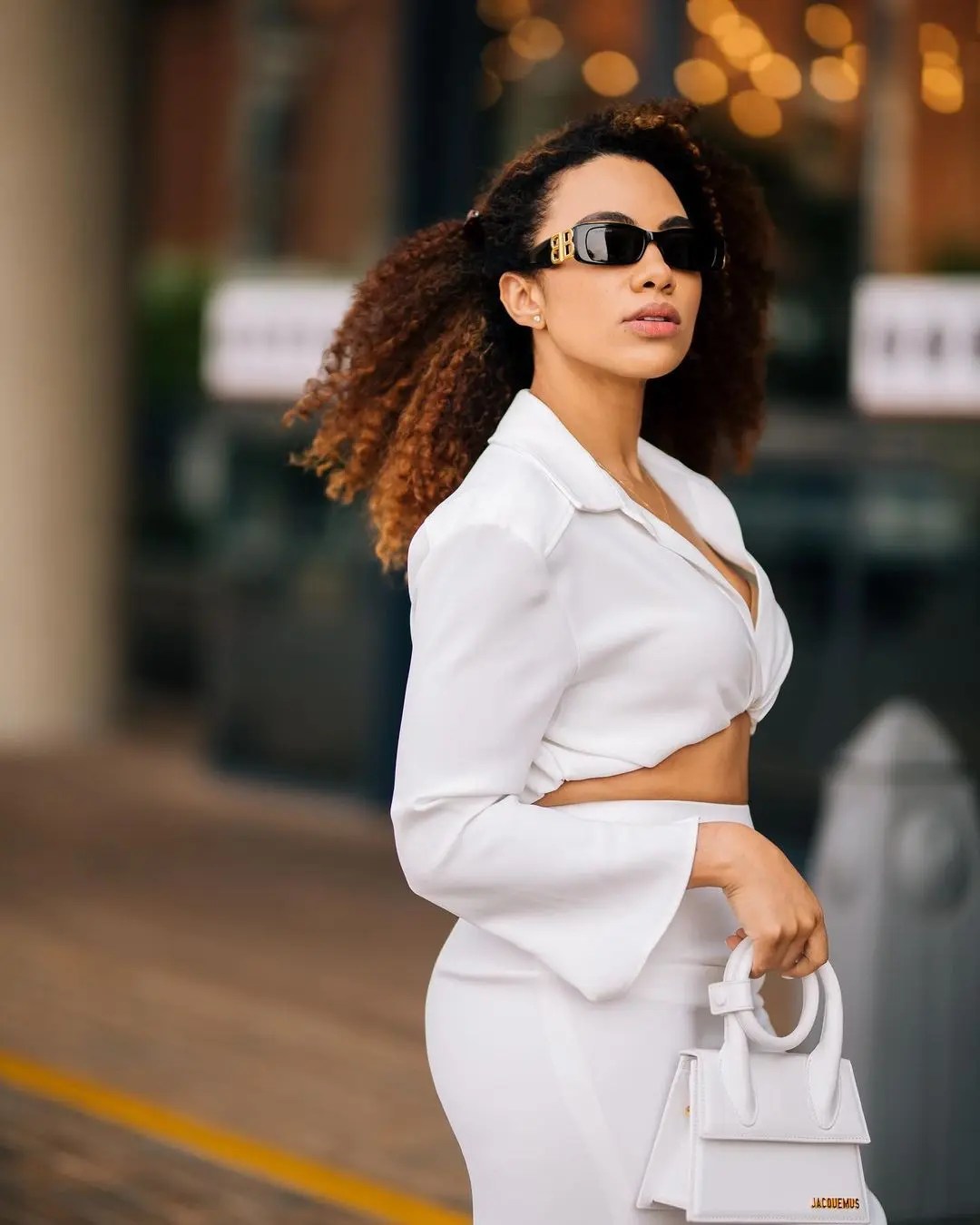 Jub Jub did an interview with MacG on Podcast And Chill on 1 December – on the episode he said he “smashed” Amanda. The actress was deeply upset at the remarks and claimed that Jub Jub did not “smash” her, he raped her.

Spokesperson to minister Nathi Mthethwa, Masechaba Khumalo also claimed she was raped by the Uyajola 9/9 host.

Amanda has a diverse heritage, her mom is Swati and her dad is half Chinese and half Portuguese. The actress’s father is French.

“My mother, Antoinette’s mother is Swati and her father is half Chinese half Portuguese and my father Harry Tum’s father is a white French man,” said Amanda according to a local publication.

Her father Henry du Pont is from the Swaziland royal family. He is the son of Princess Ncabile, who is the daughter of Prince Mshengu and the niece of King Sobhuza.

She moved to Mpumalanga in high school. The actress holds a Bachelor of Arts in live performance from Africa Film Drama Art and a Diploma in Acting by the New York Film Academy in the US.

Amanda is married to Shawn Rodrigues. The pair tied the knot in a secret wedding.

“I love you so much, especially with your little waddle. ❤😏,” he wrote on Instagram.

5 SHE IS A TALENTED ACTRESS

Amanda is an actress, model and television presenter, best known for the following roles.

“Mel is a single mom who lives with her son and dad. Their lives are completely changed when a rock guitarist enters their world. A feel good romantic comedy 🎬🍿,” she wrote on Instagram.