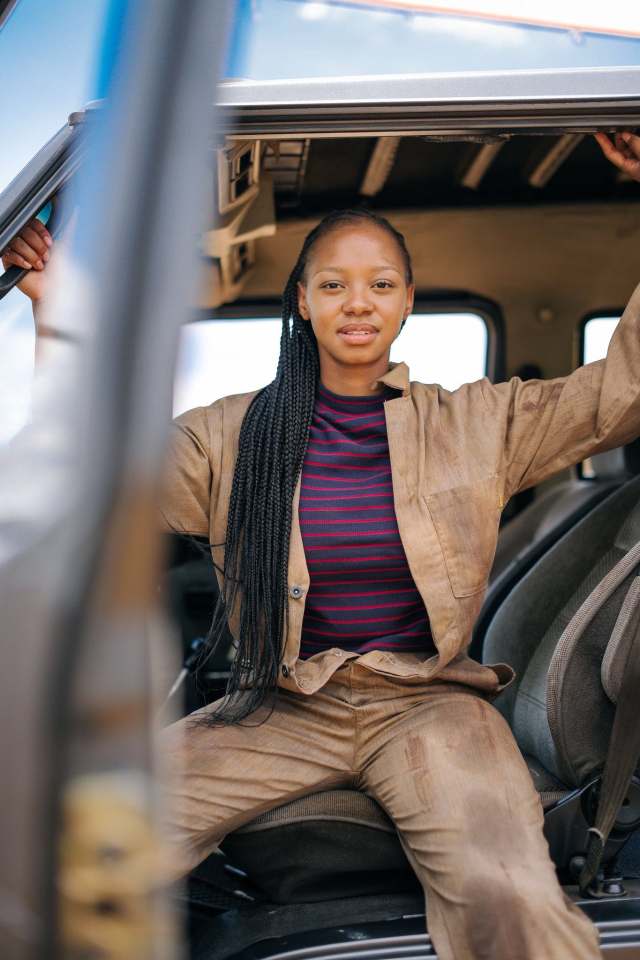 Tumi, Tumi, Tumi. When will you learn that dancing with the devil has its consequences?

Now Lindiwe knows the truth and is processing everything on The River.

Perhaps she’s trying to find a way to avenge the death of her late daughter, Mbali.

If only Tumi listened to Mabutho and Rakgadi, she would not be in this position.

Why does she insist on playing the blameless lamb and victim?

Lindiwe is losing her mind and playing the scenes in her head.

One thing is certain – the curtains are definitely closing in on Tumi and she’s not even aware.

She has no one but herself to blame for the stupid mistake she made. 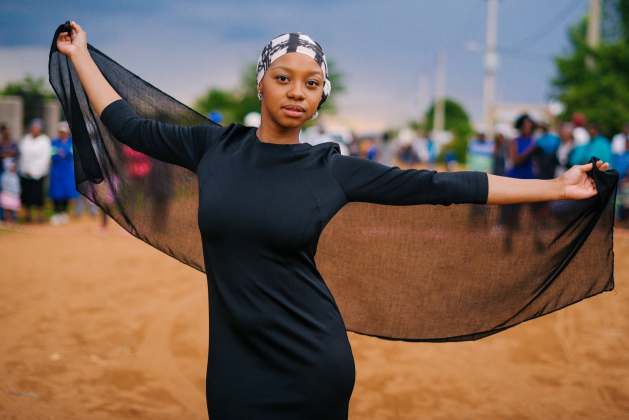 On Gomora, Ntokozo is childish and thinks that he’s a man when, in fact, he can’t deal with his demons.

What he’s angry about has nothing to do with his parents, but his choices in life.

He disgraced poor Zodwa by pulling her wig off in front of people after she reprimanded him for buying alcohol as he is underage.

The prophet that was called by his aunt was spot on and he knows this, which is why he chose to run away after his reading.

If he doesn’t do anything to get rid of the dark cloud hanging over him, he not only puts himself in harms way, but his family too.

He needs to get it together before Mam Sonto does it for him!