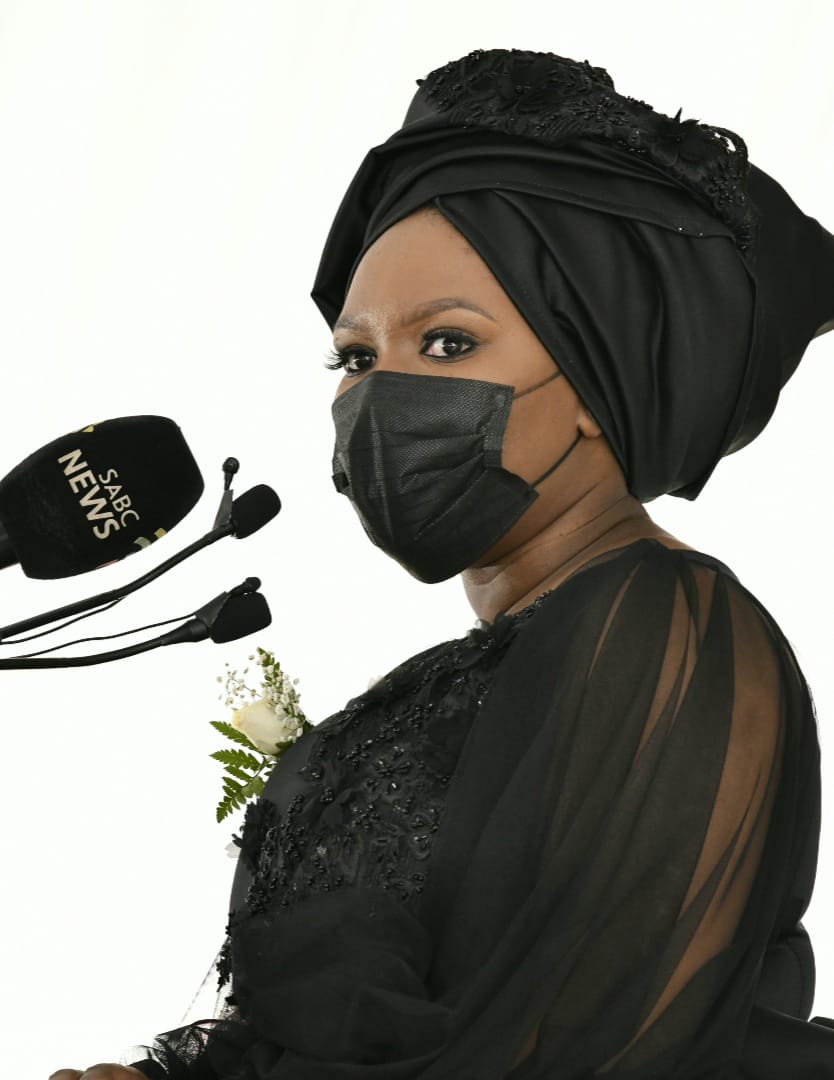 Zikalala was among the dignitaries at the funeral of the late politician.

“We do not talk of women emancipation as an act of charity. It is a basic necessity for the revolution to triumph. Even though her political career propelled kaMagwaza-Msibi high in the sky, she remained humble and in touch with people on the ground,” he said. 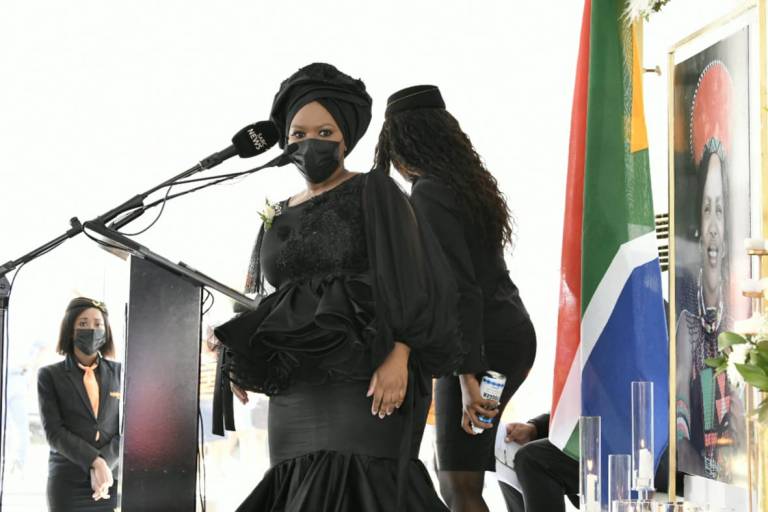 KaMagwaza-Msibi passed away earlier this week at the age of 59, after suffering cardiac arrest.

Respected by many in all political spheres, the former mayor of Zululand District Municipality founded the NFP as a breakaway from the Inkatha Freedom Party in 2011.

Zikalala said South Africans should honour her legacy of fierce leadership by heading to the polls on 1 November.

“Today, her work speaks for itself. My mother is the strongest woman, and one of the strongest politicians in South Africa. Today, we thank the premier ukuthi ukwazile [that he was able] to bestow the honour of a state funeral and she is well-deserving of it. Akekho umuntu wesfazane obenjengaye [there was no woman like her].

Msibi said his wife was not only committed to leading her party but also dedicated her life to working for her community.

“She provided services for needy children, the elderly, and widowed women. She was an amazing wife,” he said.