There are no shortcuts to making it in the acting industry – Generations: The Legacy’s Ronnie Nyakale opens up

There are no shortcuts to making it in the acting industry – Generations: The Legacy’s Ronnie Nyakale opens up 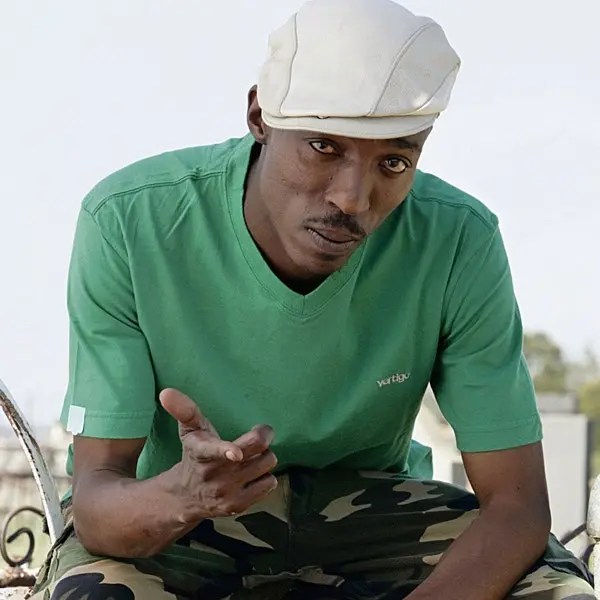 Generations-The Legacy actor Ronnie Nyakale said there are no shortcuts to making it in the acting industry. The veteran actor is well known for playing the character of Cosmo on SABC’s prime time soapie. He’s been in the industry for decades, with his career having been launched through the gangster role he made popular in the early 2000s drama series Yizo Yizo .

On Instagram Generations: The Legacy co-star Kope Makgae asked the actor what advice he had for people who wanted to break into the industry. He filmed the Soweto-born actor who said all the aspiring actors and actresses had to do is “get up, open the gate” and knock on those doors. 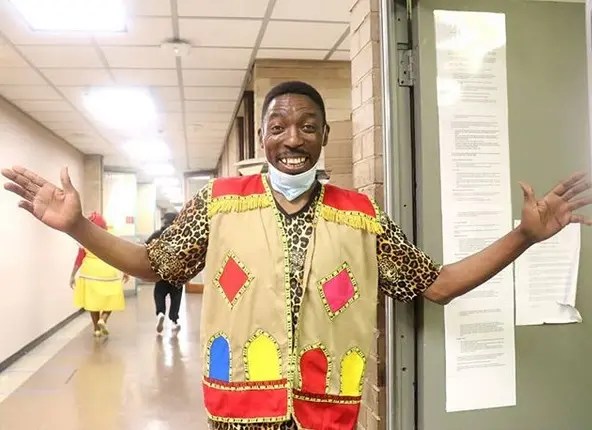 “Simple thing, when you want something you walk for it, not this thing of bumping into actors at malls and telling them you want to act . If it’s a girl then they make her open her legs. Girl close your legs and open your mind and go after what you want.

The actor said acting gigs won’t fall into their laps, they have to go out and search for opportunities. 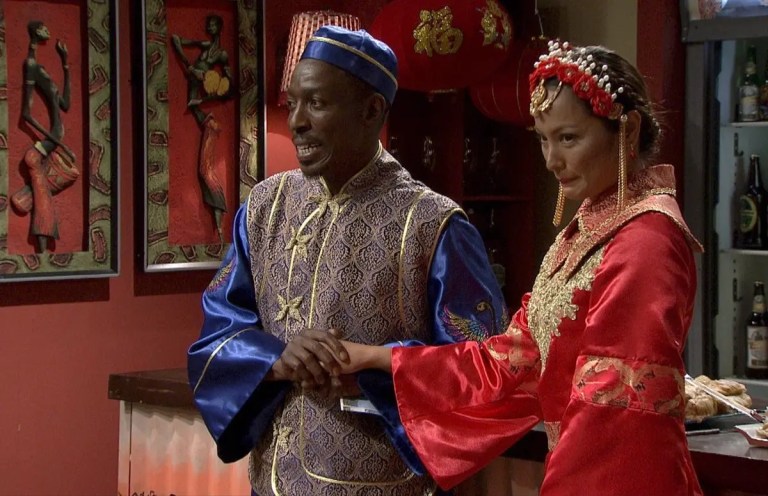 “If you want to act open the gate and go. Let the rain pour over you, use taxis. Just like sangomas say … and pastors say, it’s a calling. You will learn a lot on the way when you meet the right people. If you don’t walk out and do the right thing it will never just come to you.