Theo Kgosinkwe opens up on 24 years of Mafikizolo, getting married again and new music

Theo Kgosinkwe opens up on 24 years of Mafikizolo, getting married again and new music 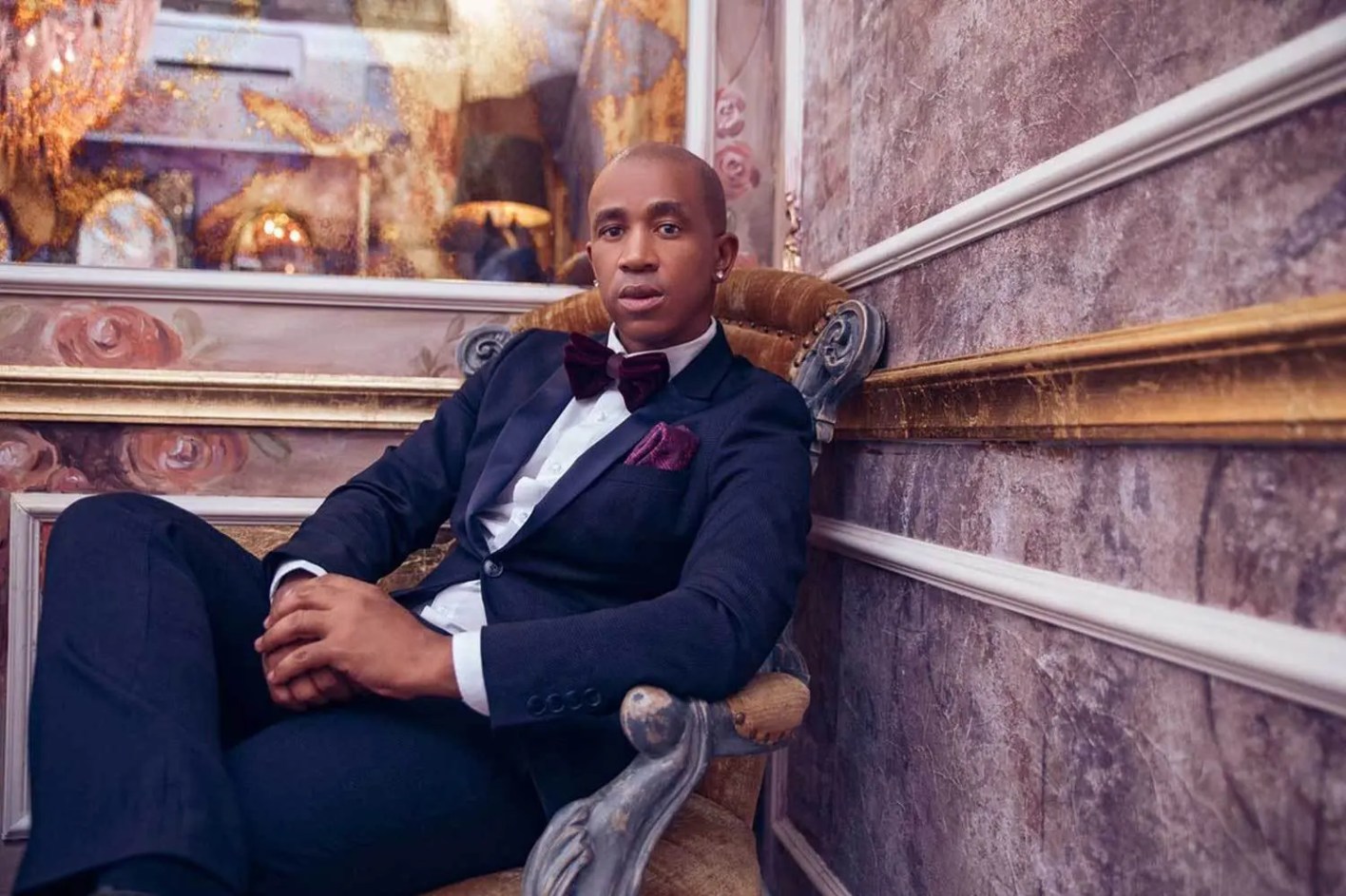 He’s one half of a music group that’s stood the test of time. For years they dropped hit after hit just in time for the festive season and had millions singing along to their songs at festivals and shows.

Theo Kgosinkwe (48) has been in the music industry for 24 years as a member of multi-award-winning Afro-pop group Mafikizolo. Raised in Kagiso, Johannesburg, he quickly rose to stardom and became a successful singer, songwriter and composer that has given South Africa many classic hits such as Ndihamba Nawe.

Theo is the composer in the group and he spoke to us about his journey to success and how Mafikizolo came to be formed in 1996.

“Growing up I never thought that I would be in the music industry, but I knew that I love music. Like any boy child I used to play soccer in the street and was also involved in things such as a choir, book club and doing gumboots dancing. I always thought that I would be a professional soccer player, I used to play for a team in my township,” he tells.

He says that he was always intrigued by music but never took it seriously. While other people simply enjoyed the music for the lyrics and sounds, he was more concerned about who produced and wrote it. His interest just grew and he couldn’t shake off the need to compose and write his own songs.

“I imagined my name on album covers and when I met Nhlanhla we were both young and attending concerts in our township halls. Eventually I asked her ‘why don’t we form a group and try to get into the music industry’, because we used to mime other people’s songs. I didn’t know if she was vocally gifted or not,” he giggles, “but I had her audition for me and I liked what I heard.”

When they first started, Mafikizolo had three band members – Theo, Nhlanhla Nciza and the late Tebogo Benedict Madingoane, who was killed in 2004 in an alleged road rage incident.

At the time, their rise to fame was taking longer than expected and his parents convinced him to study something in the meantime. So, Theo enrolled for Media Studies at Boston City campus where he met a lady that would later introduce Mafikizolo to legendary record label owner, Oskido.

“I met Oscar to deliver our demo and he liked a song called Mafikizolo and that’s how we ended up with our stage name. From then till now we have had a successful career and next year we are celebrating 25 years in the industry.”

He says it took several years for them to create their brand, to have chart topping hits as well get recognition across the industry.

“It took us three years to get signed to Oscar and we went back and forth to find out when we were signing our contract. There was a time after I graduated, and the music wasn’t taking off that I had to get a piece job just so that I can keep busy before the music took off,” he says.

“I have learnt to be patient in my career, and I also learnt consistency was important. I never wanted to be a singer, but I found myself singing in the band.”

Mafikizolo has won multiple awards and they have even pursued solo careers with great success.

Theo not only wrote classic hits for Mafikizolo but he wrote for other artists as well. The Khona hitmaker says that writing music has always been an amazing experience for him.

“Emlanjeni and every other song that we did made me proud, just knowing I wrote the song for the band. When I became a solo artist, I was free to write all the songs I could think of. It helped me develop all my creativeness.”

He says that he is thankful for all the opportunities that he has had throughout his career, and he treasures all he has achieved.

“We got to travel internationally and performed for high profile people and big crowds. We even got to perform for the late Nelson Mandela and went to the BETs for the first time and enjoyed the ceremony,” he recalls.

“My mother never believed that the music would work out for me, she thought it was just a dream that I had. But she started seeing that it’s happening after I had to fight with my parents to tell them I want to do music and they were not accepting.”

Mafakizolo is currently working on their 10th studio album that will be released mid-November. Theo promises that it will be one that will blow their fans away.

“It is an amazing album; we have been working on it since 2019 and there has been a break because of Covid-19 and we can’t wait to drop it. People will enjoy it and we know that we have to change with the times, and we re-invent ourselves. We have worked with Mondli Ngcobo and Sun-El and if people are wondering if there is an amapiano song there, they will have to wait and get them album.”

They will release a single, Mamazala featuring Simi, as a preview to the album.

Theo’s been busy. He got married to his wife Vourné last year in August and the two of them have a baby girl that they have named Oratilwe Alexis-Sky Kgosinkwe. He has two children from his previous marriage, a boy and a girl, and he says that fatherhood has been an eventful journey.

“I love my children and when I am away, I miss them a lot. When I am not working, all I want to do is spend time with my children and my wife. Being a father has made me focus on being my best, how I live my life has been to set an example for them. I want to be a good role model for my daughters, I want my son to learn how to treat women. Entertainers are always away from home so that’s the challenge. I know that somehow I will miss the little moments of my 8-month-old daughter when I start performing again.”

He says that his marriage to Vourné has been a blessing to him and he enjoys the little moments that gets with her.

“I love God and my wife; I love family time. Husband and wife time is the best time, just being out with my wife. She’s an influencer and she has been teaching me a lot of things, she keeps me on my feet.”

He owns a record label called 360 Music and Entertainment and has been signing upcoming artists that will be launched into the industry. He also co-owns 360 On Point with his business partner that will be releasing projects soon.

“Before the end of the year we will have two artists that will be coming out. I will also work on my solo project for my fans that are wondering where’s my solo music. I am preparing for it but for now I am focusing on Mafikizolo.”