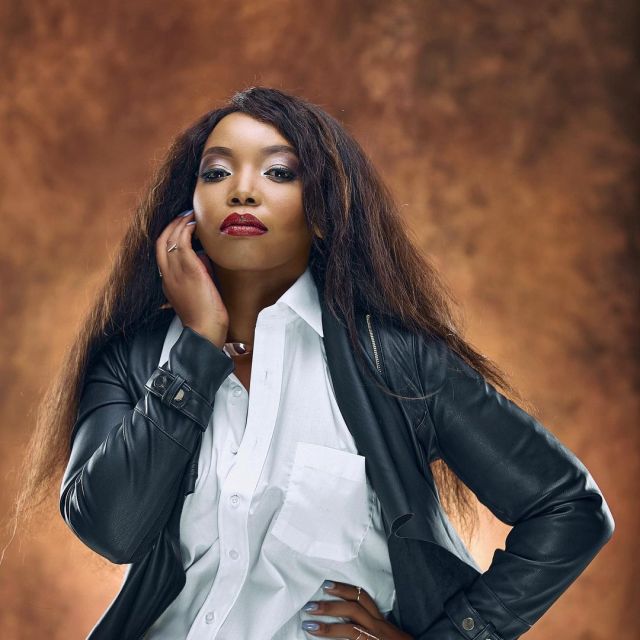 Thembisa Mdoda-Nxumalo has taken to her social media to dedicate her latest win to her late mom.

The actress recently bagged a gig with Showmax. The TV presenter announced her latest gig in the Showmax thriller series Dam to her late mom and all the things she used to do to support her and her siblings.

Thembisa explained how beautiful her childhood is because of her late mom who she described as a “ninja for her kids”.

She said: “My mom was a ninja for her kids. She would stay up in her car to listen to my sister Anele’s show when she started out on the graveyard shift.

“She would watch my plays at least five times. [She] called me by my character names for weeks after. Sports, local and provincial, madam was front and centre.”

Thembisa also revealed how sad she is that her mom is not alive to witness such great achievement so as to celebrate her wins.

“I miss her so much on days like these. #DamSeries starts today on Showmax. So proud to be part of this. Thank you mom, you are constantly fighting. I can feel it. Camagu Qengeba. Siyaqhuba.”